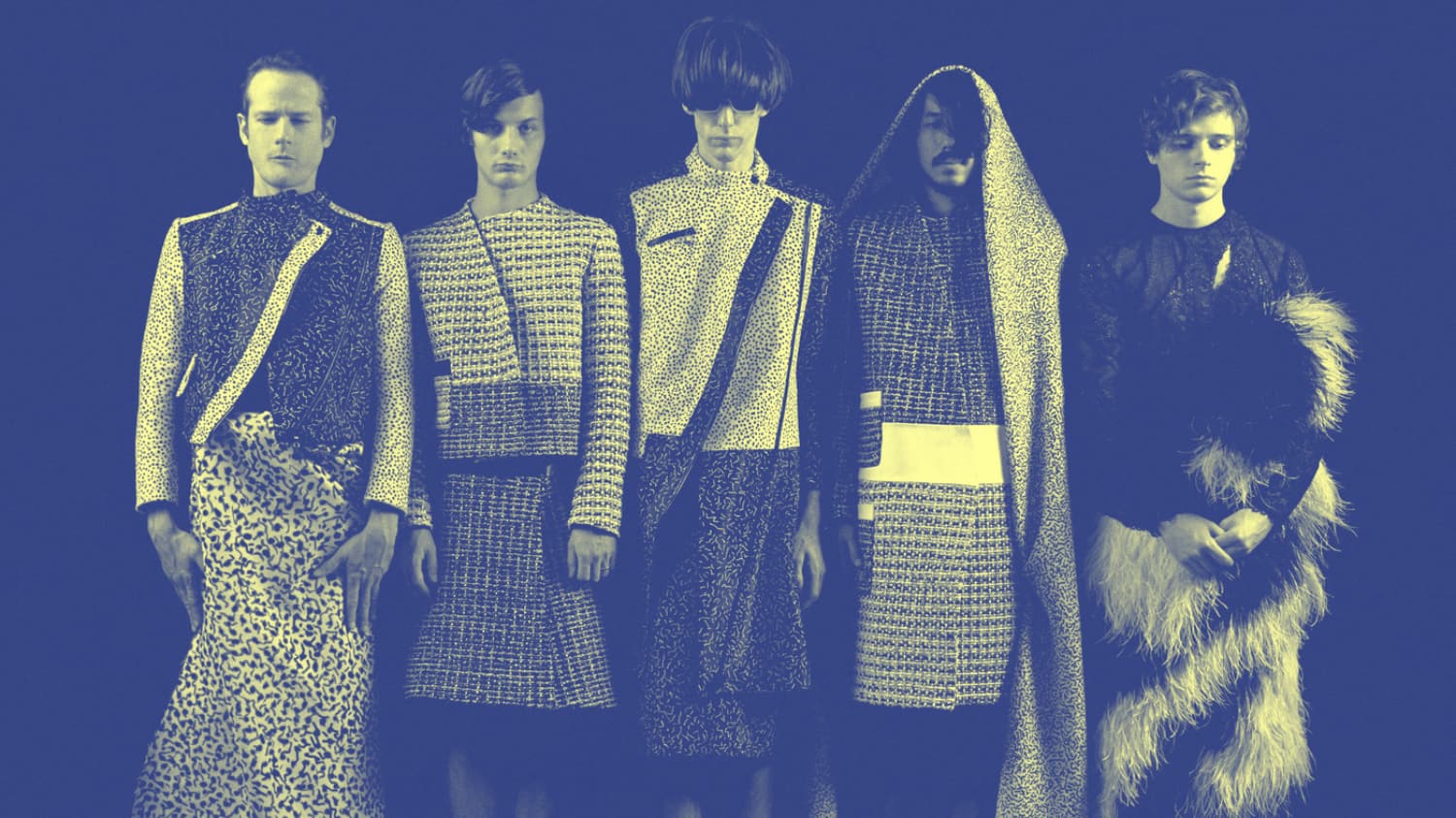 The keypad beeped softly as the astronomer keyed in the coordinates. It was deepest darkest night on the altiplano, the stars above an unfamiliar configuration for those born to northern skies. The physicist tapped their pencil against their favorite clipboard (the metal one), the coffee-stained papers clipped to it showing the revised calculations for the Hole In The Sky. Over the tinny intercom, hacked because both had forgotten to bring a speaker, a particularly ironic song choice began to play, making them instinctively share a knowing glance.