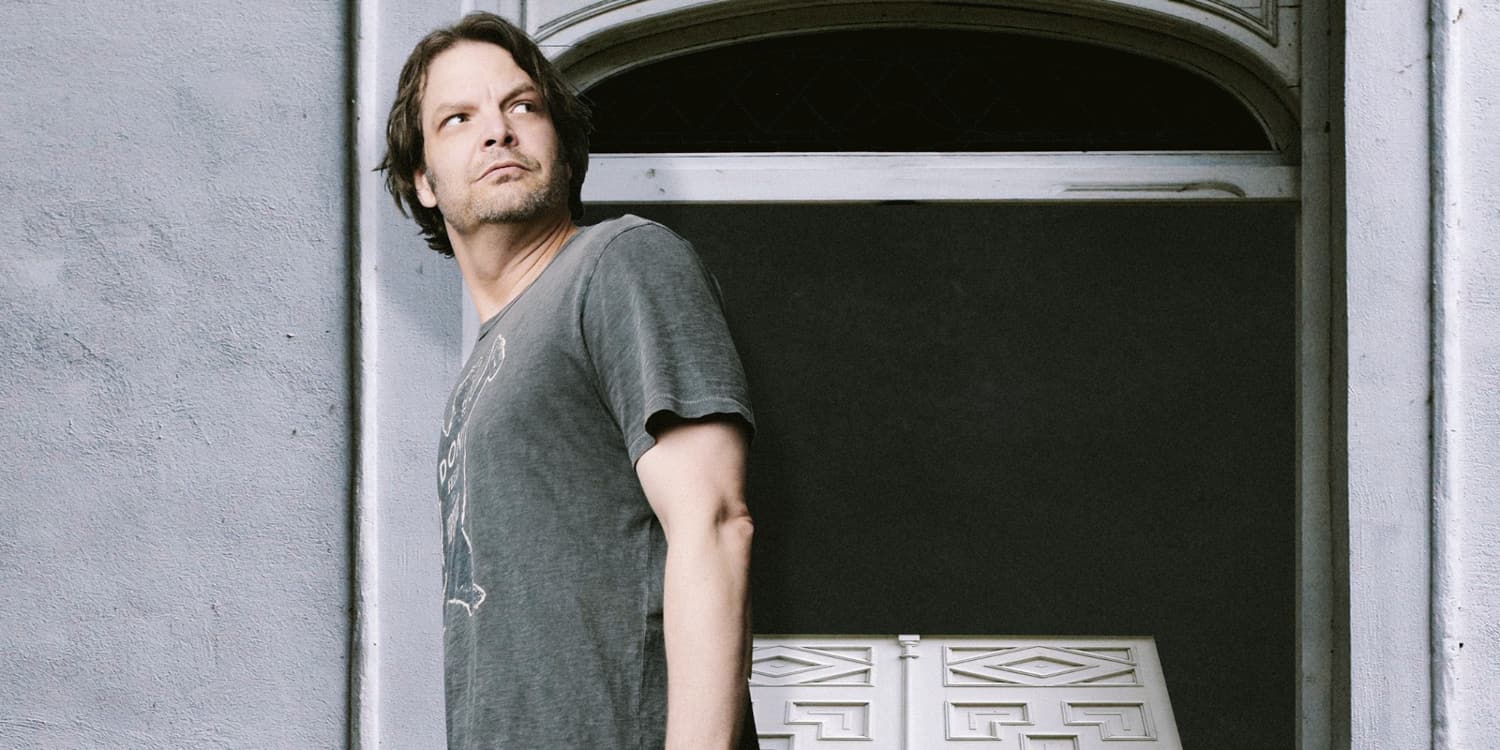 The Cadillac engine roared with naked abandon behind the driver. It was the familiar rumble of the seven-liter-plus workhorse, but its power was unleashed on a propellor instead of a bulky automatic transmission. At the airboat’s prow, the tracker kept an eye on the reeds that protruded in clumps from the murky water. Barely audible on the comm link were the strains of some forgotten psychedelic blues. A promising glint along the mangroves gave hope they had found the downed satellite. It turned out to be the stare of a brooding twelve-foot alligator, unwilling to leave the scene. The search continued.