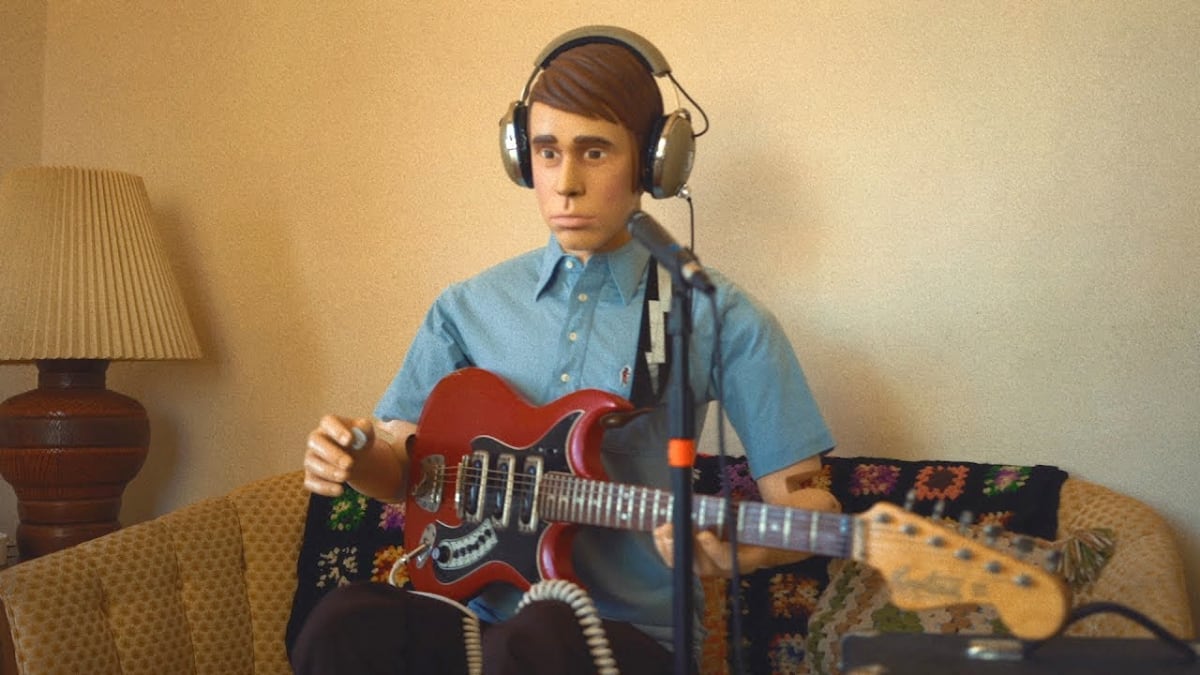 The driver felt the leads tremble under their hands. The navigator clung resolutely to the sled, keeping an eye on the white horizon of the Wexford hills as they put some miles between themselves and the Monongahela. The only sound besides the rushing skids on the snow and the panting of the dogs was a faint crackle of song leaking from the driver’s earpiece. The heist had been a success; behind them, a net filled with silver Mylar balloons trailed and bobbed in the generated midnight wind.