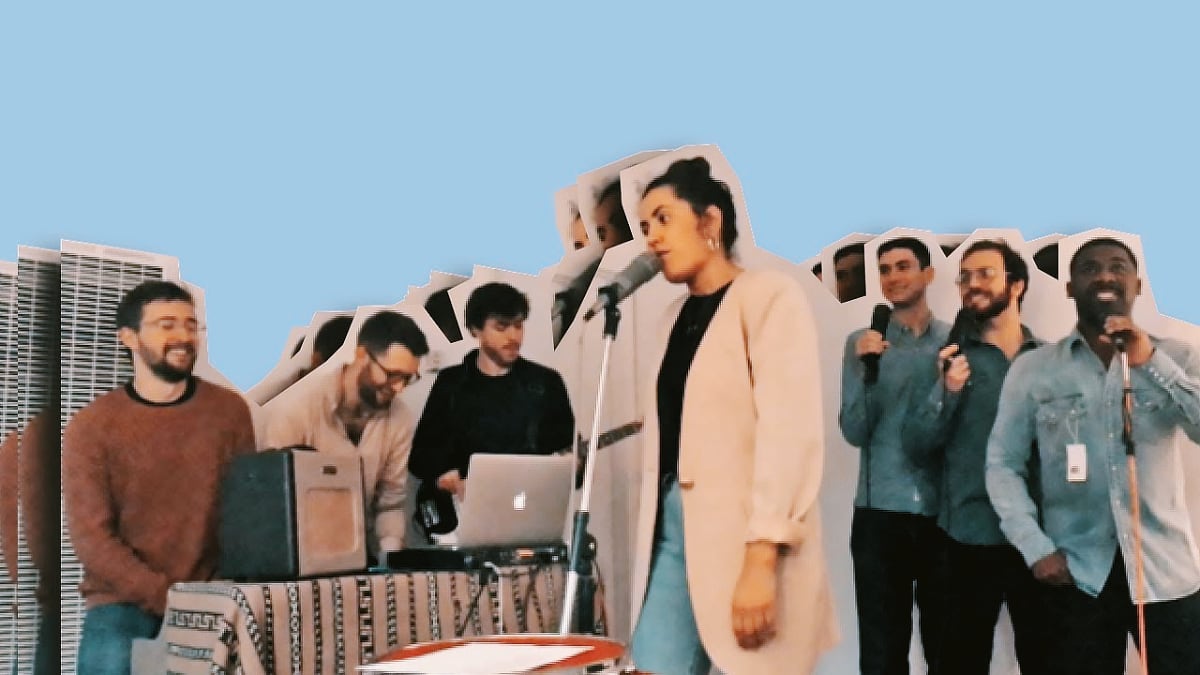 The thin Nebraska ice crackled ominously as one of the occupants of the well-appointed tent leaned back on their recliner. They peered at their line, descending into the near-freezing water and vibrating sympathetically to the sounds of the radio. The other ice-fisher threw a log on the fire, pausing in recognition at the song before smiling and turning it up.