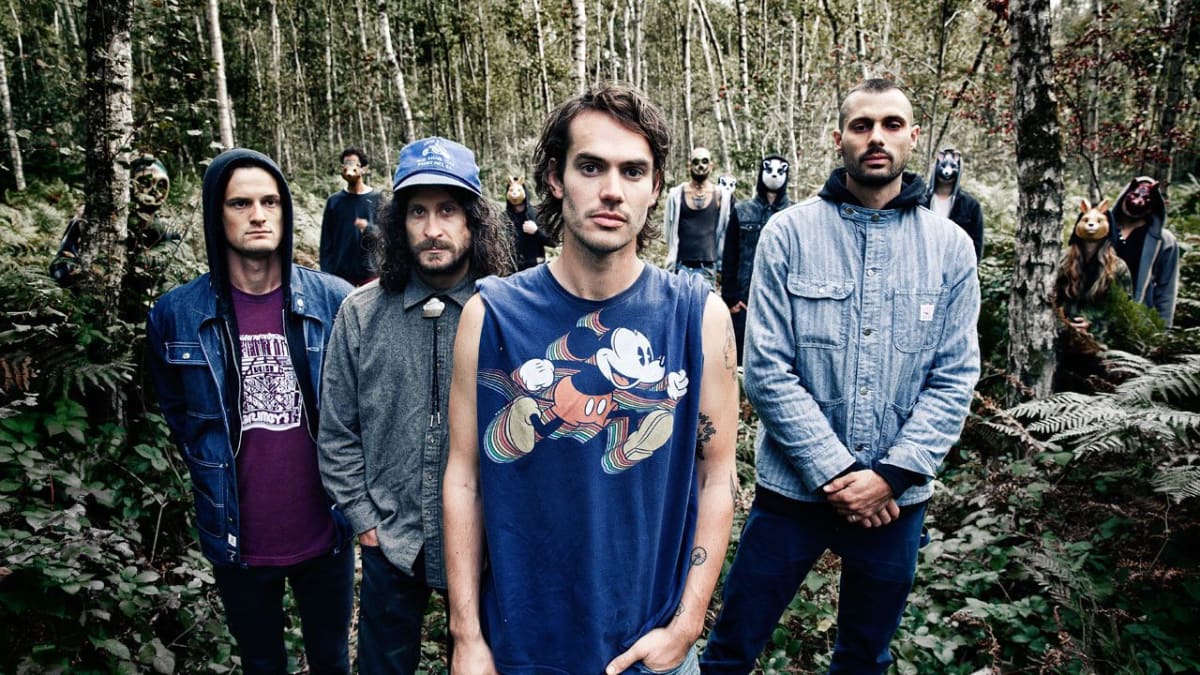 It was a relatively quiet night, with a heavy dose of Brazilian music to keep things moving. For some reason, honesty and lies was another theme that surfaced through the night. 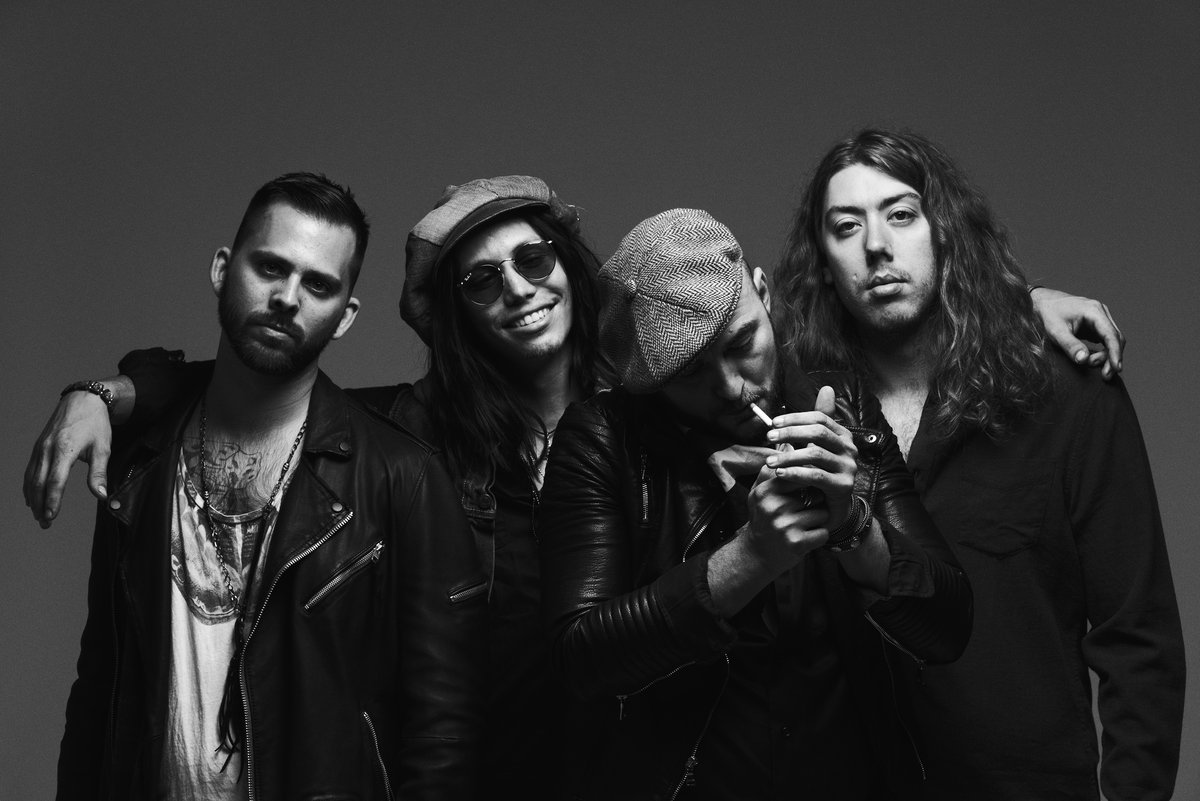 Crisp and clear, and kinda weird towards the end… tonight’s episode had many interesting twists and musical turns, and a certain inability to properly pronounce things. 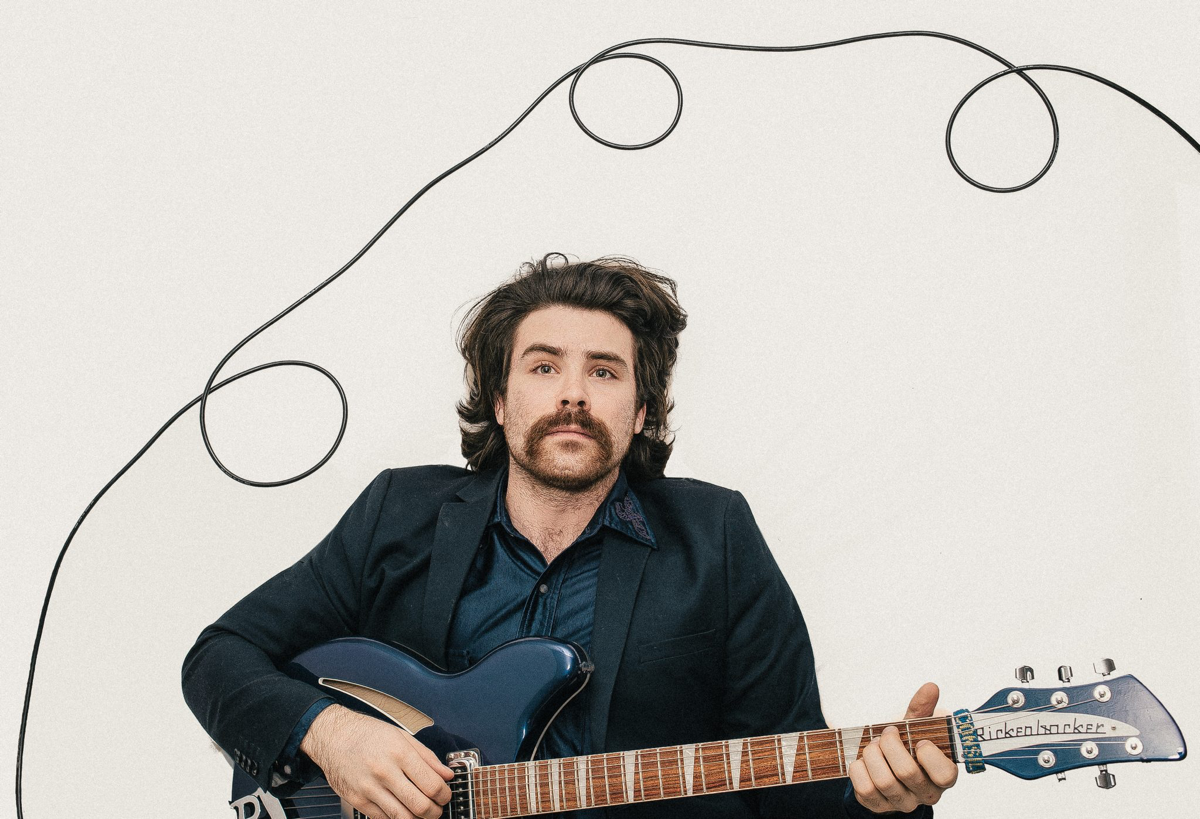 Jesse and the Dandelions

It was a cold night, but things were kept warm by a steady influx of Latin-tinged music and of course, Millie Small’s delightful warble. 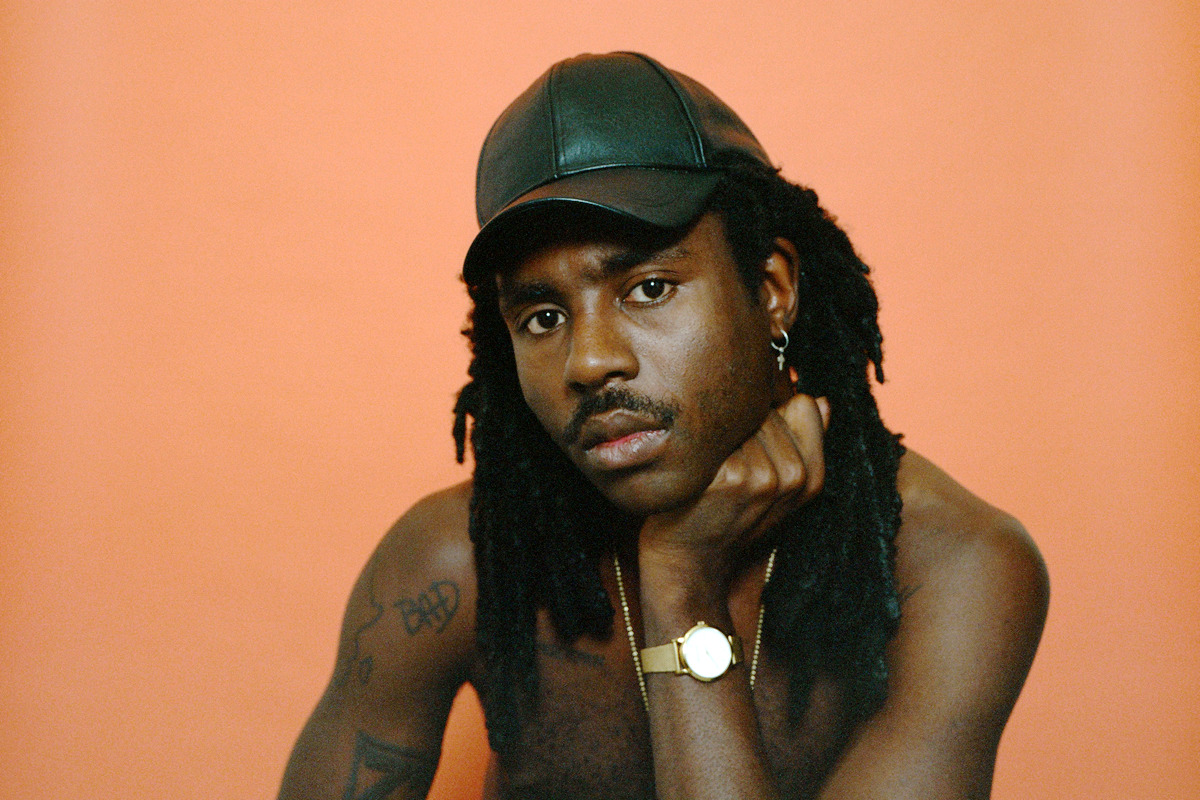 A good show, with plenty of lively commentary from the listeners over the internets. Hat tip to Generoso and Lily, listening somewhere on the East Coast, for reminding me of the rare provenance of the Fishbone track, and for Robin for sticking it out into the wee hours in Atlanta. 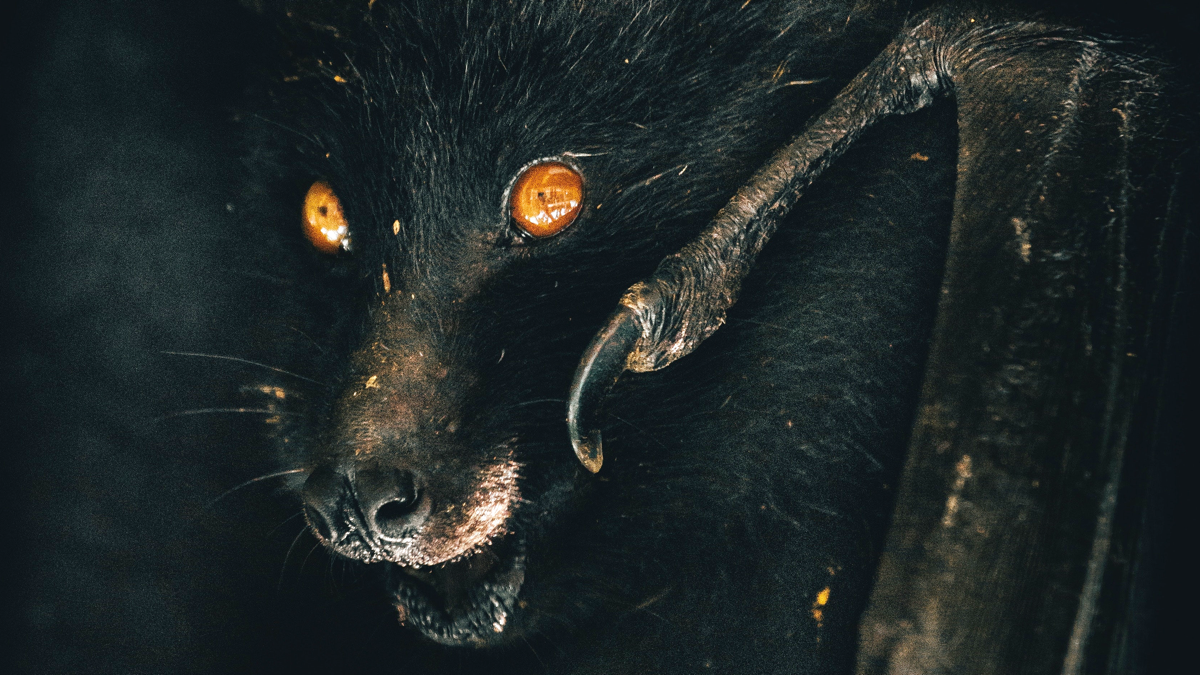 This is the HALLOWEEN 2018 mixtape, seventeen carefully curated bits and pieces of spine-tingling scary and thematic. Yes, there was some Ministry. And some Throbbing Gristle, and others 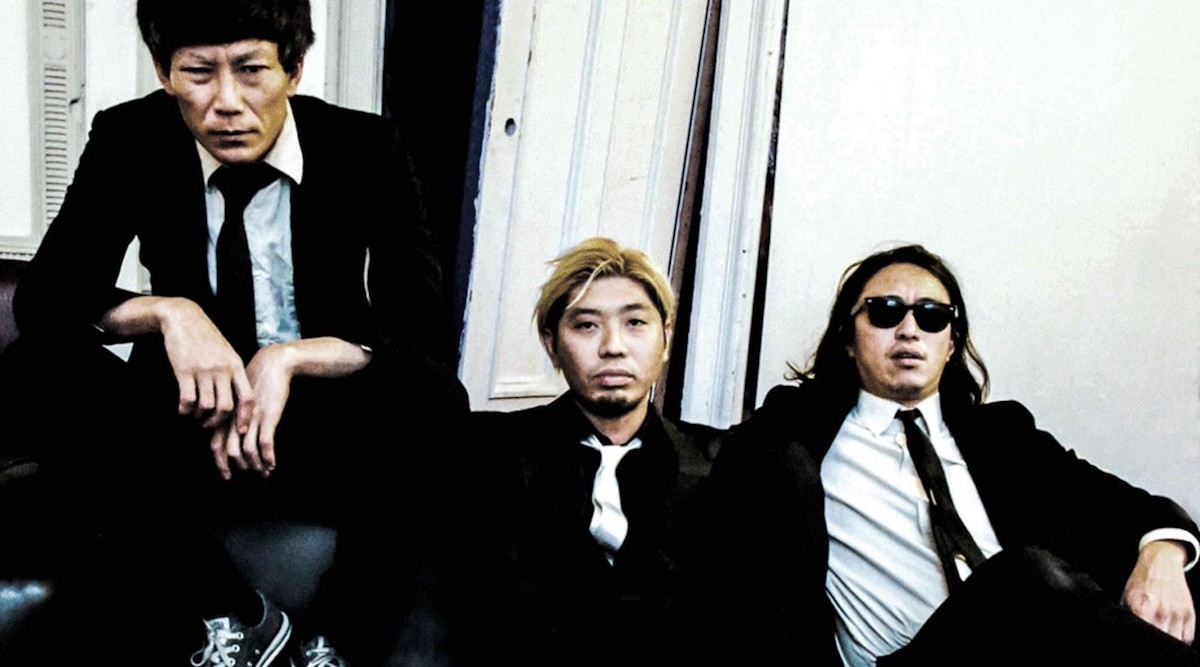 It was a quiet night. Somehow, three songs with states in the title ended up in the second hour, so I bumped them all to the top for a mini-tour.

This is HOUSE MUSIC, a special one-hour mixtape from yours truly featuring songs about homes, residences, possibly apartments, and other locations of abode. I ran out of time and didn’t get to play “Stranger In The House” with Elvis Costello and George Jones, but surely it will fit into a future show. 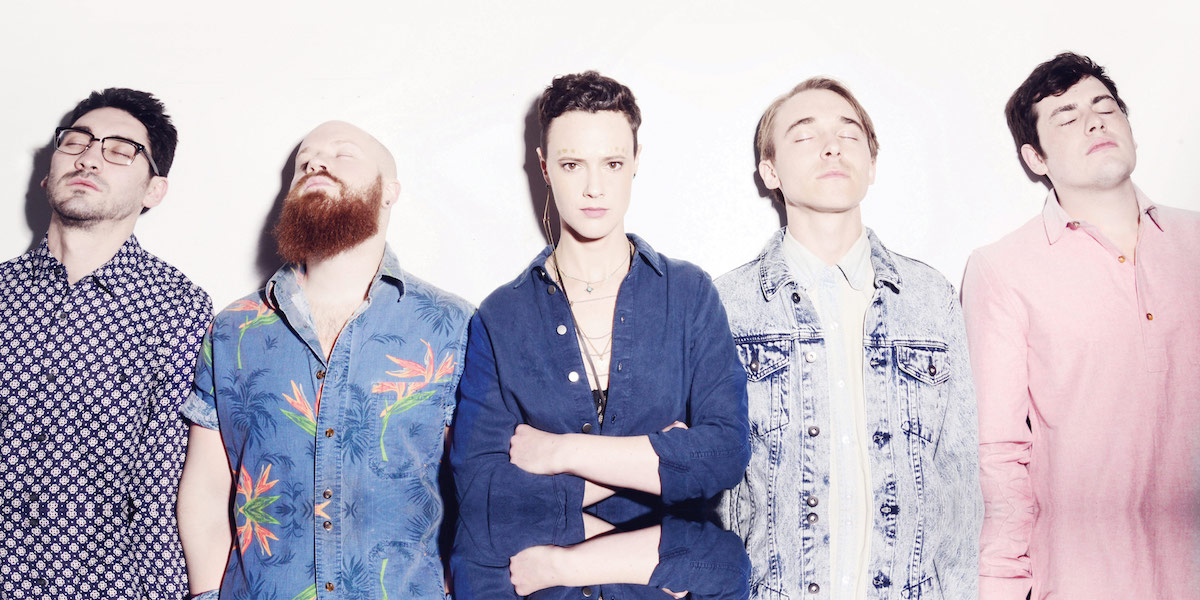 It’s back to a regular schedule, at least for the foreseeable future, and it’s good to be back with the usual cast of characters. A rare and rainy night in the Grand Valley, perfect for this random gallop through some haphazard old stuff and sparkly new stuff. 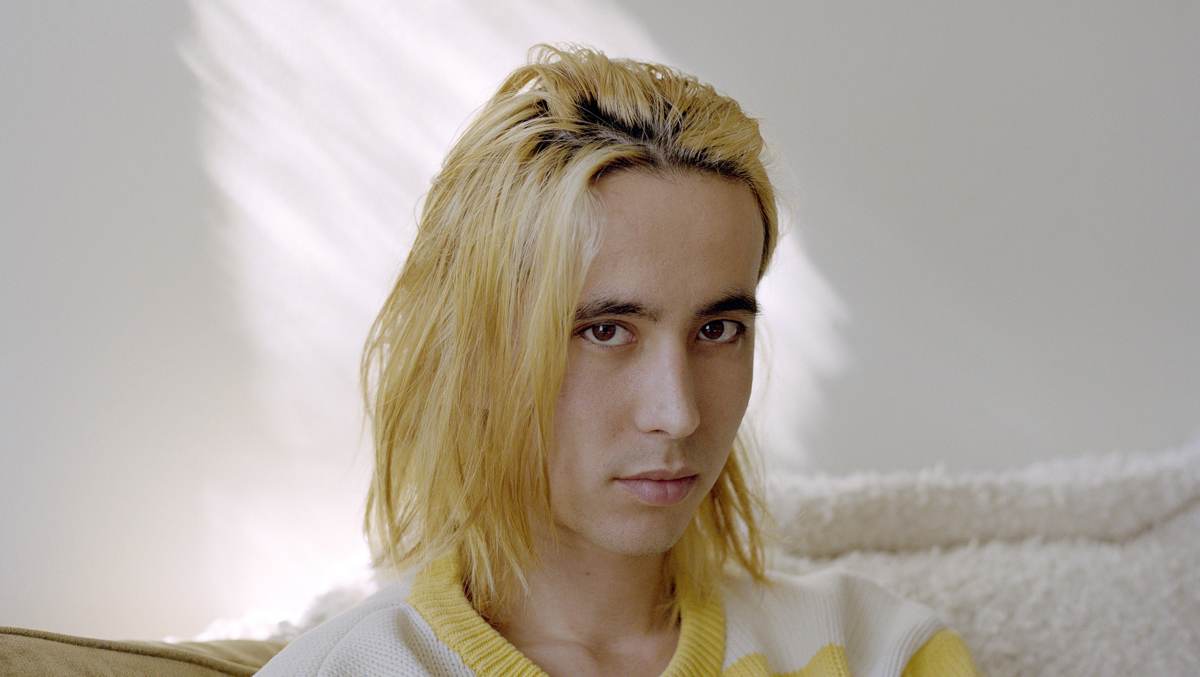 The evenings grow brisk as the music gets wilder. Tonight zipped by, thanks to Generoso and Lily, and Robin in Atlanta, for staying up late. Also, a reminder that I’ll be out the following two Tuesdays, returning to the air on October 2.