The baker took one last look at the cake, sitting on its gold-rimmed stand on the veranda, the carefully cultivated gardens surrounding the Palacio Rioja visible in the background. If it weren’t for the two backpack stealthcopters leaning against the railing, it would be Instagrammable, hashtag noneofyourbusiness. The architect finished the final touches, and gave a silent nod. In a smooth motion, the two of them had their packs on and had plummeted over the edge, carefully angling away to not disturb the icing.

A soft Texas breeze ruffled the grass along the banks of Belton Lake. Why not Lake Belton? wondered the hydrologist. Behind the trees, the aviator finished securing the paragliders. They had arrived with two, but would be leaving with three, which added a true twist to the logistics. Across the water, the sounds of Jamaican country music could clearly be heard coming from a raucous campsite. They were about 300 feet away, and had not been part of the plan. But if there were to be witnesses, then let them be the inebriated type.

The chauffeur peered at the rear-view mirror. The scattered reflection from the rain-slicked A7 revealed only headlights, no politely alarming Luxembourg police flashers. The Corniche bulleted down the roadway, the flutter of its diplomatic flags the only sign that it wasn’t standing dead still. Some miles away, in Ettelbruck, the authorities were coming to the conclusion that the altercation at Chez Fred had been a distraction. In the back seat, the jeweler closed the briefcase, satisfied with its contents.

The luthier adjusted the direction control of the four-legged arachnoform lumbering above the forest of Oro Bay. The spherical contraption had been difficult at first, but proved to be intuitive in guiding the transport’s spindly hissing legs across the varied terrain. Behind the padded seat, the cartographer consulted screens and printouts. The purple spruce should be visible soon. A single trunk would yield over a hundred cello bows, worth millions in the underground market. They were there to make sure it remained just another tree.

The catamarine knifed silently upstream, its passage discernible only as a faint twin wake on the surface of the river. Up ahead, the sonar array was already picking up the turbulence from the Mbocaruzú falls, the staccato warning pings slicing neatly between the Mozambique big-band swing being piped into the earpieces. In their individual pods, the cartographer and the miner reviewed their maps, surveys, and orders. Up ahead, behind the rushing down-flow of the water and completely out of sight, a set of steel doors silently opened and awaited the pair’s arrival. 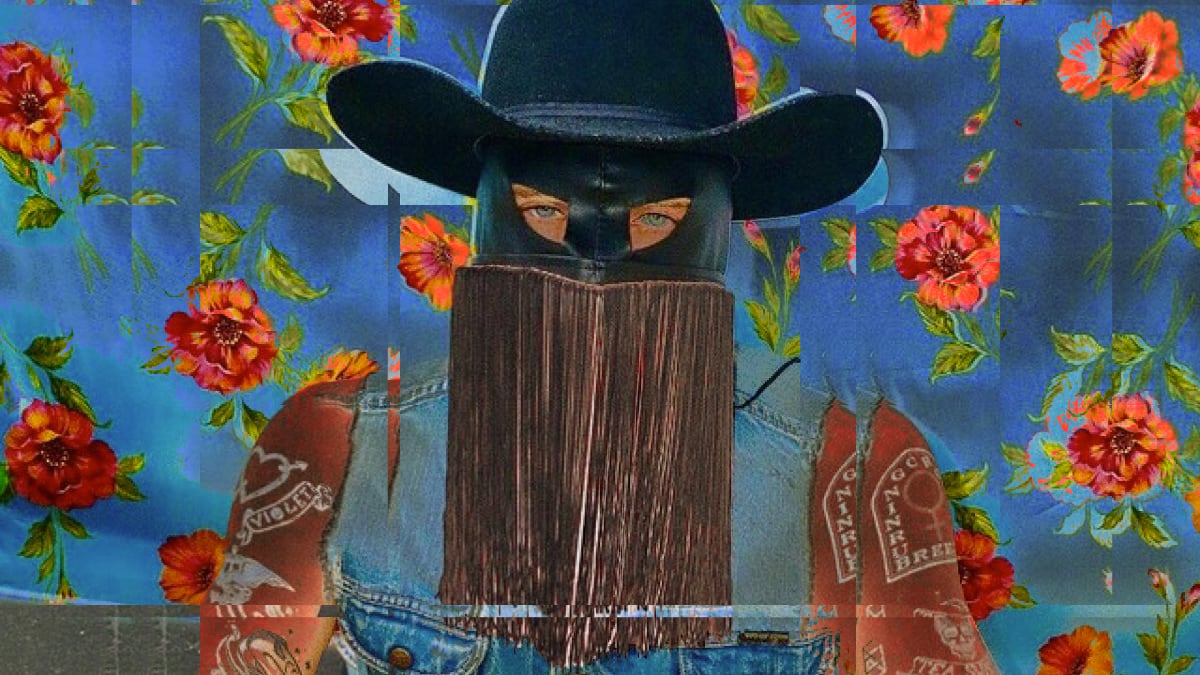 Once above the canopy, it was impossible to see the green-winged hang-gliders that the archeologist and the mercenary had used to enter the Antananarivo bird sanctuary. Going through Customs had been dicey, the parts for the flying machines had been dispersed with various kinds of unassembled patio furniture, but the quality of the materials still stood out. Fortunately, the mercenary had brought up the Madagascar goth metal scene and distracted the functionaries into stamping passports and waving them through. They hadn’t even asked about the Geiger counter.

There wasn’t enough room on the narrow boat for the botanist to take out a handkerchief and wipe their brow. The square head vessel, slicing through the water on its way to the Phong Dien Floating Market, looked to be laden with mangos, but that was a ruse. The pyramids that piled the boat only a had a skin a single mango deep. Underneath were piles of something with about the same density as mangos, but much much more valuable. The captain twisted the knob on the cabin radio on hearing some narcopolka, the device’s limited capacity making the sound increase not in volume, only in distortion. The sun sparkled off the water, a thousand heat lasers evading the shade thrown by the wide straw hats they wore.

The archivist’s breath misted in the freezing vault as gloved hands lifted the metal canister off the shelf. Getting to Greenland had not been trivial, driving the snowcats to Nuuk undetected had been a challenge, and breaking into the Katuaq Cultural Centre’s secret collection room, dug out of the permafrost, could be described as difficult. Now, locating the footage was close to impossible, given the hundreds of linear meters of shelving that were visible. The producer unspooled the first few feet off the reel, peering up through the film to the overhead light. The muffled sound of Persian hip-hop could be heard from the theater above. Maybe it was not so impossible.

The earth rumbled into an appropriate angle of repose as the bucket wheel ground to a halt. On the ground, the sapper raised an arm to signal to the operator, sitting high above in an air-conditioned cab as disproportionately tiny as a brontosaurus brain. The sounds of Taiwanese ragtime could be heard on the earpiece now that the excavator had stopped digging into the hard Upper Peninsula soil. This machine was capable of extracting tons of copper ore in a single hour, but now it was digging for something far more valuable.