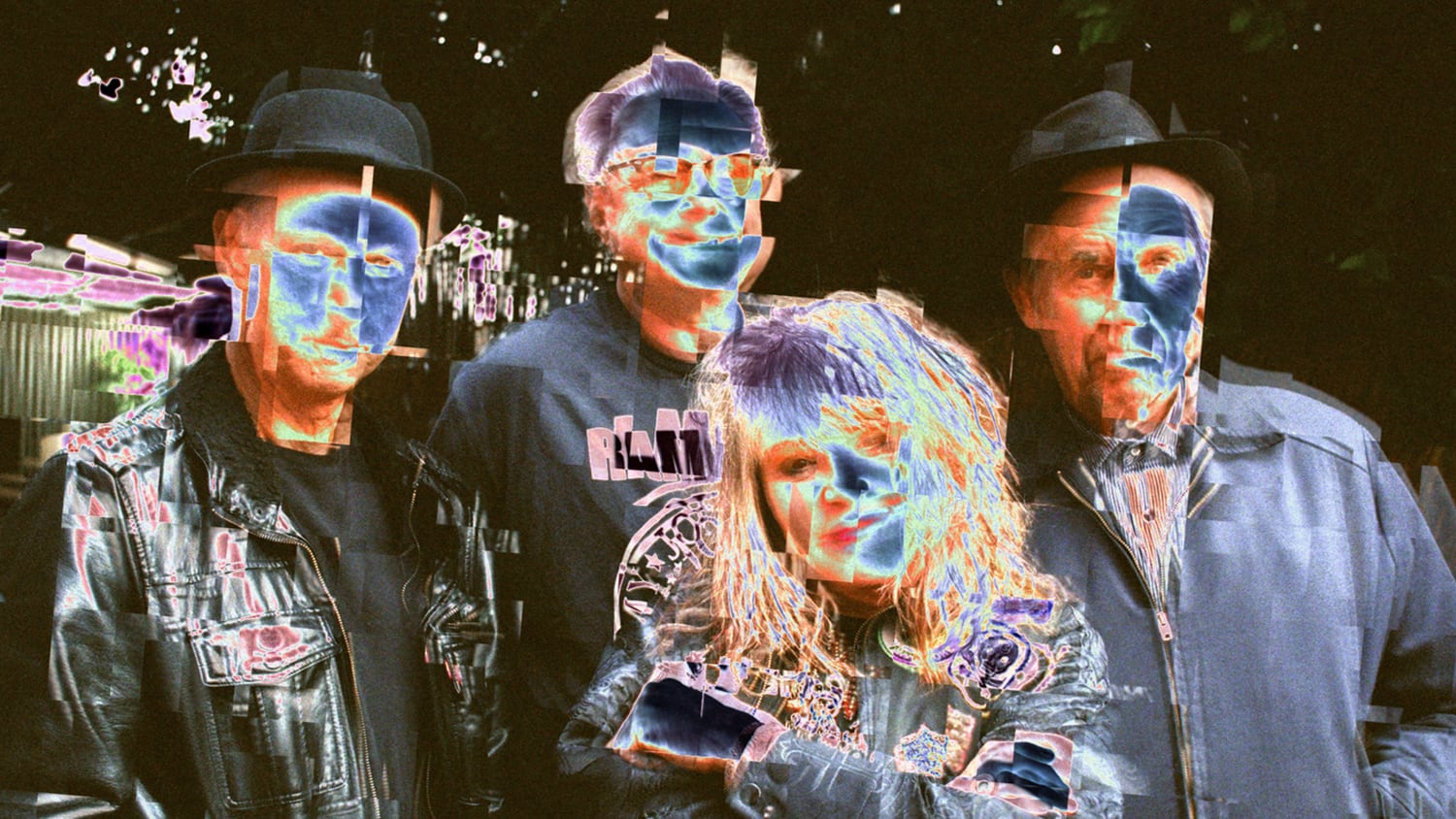 The paper bag sounded unusually loud as the pair passed it back and forth, sharing the dried apricots as they waited in line for the exhibit to open. Once again, their contact was to be intercepted in the gift shop, according to the dossier that they had found taped under the back seat of the Combi. The ornithologist scanned the sky for any migratory species, though they really should have known better. The magistrate felt at ease with the assignment; this was their first visit to Ankara, but the premise behind the Ulucanlar Prison Museum was quite familiar.