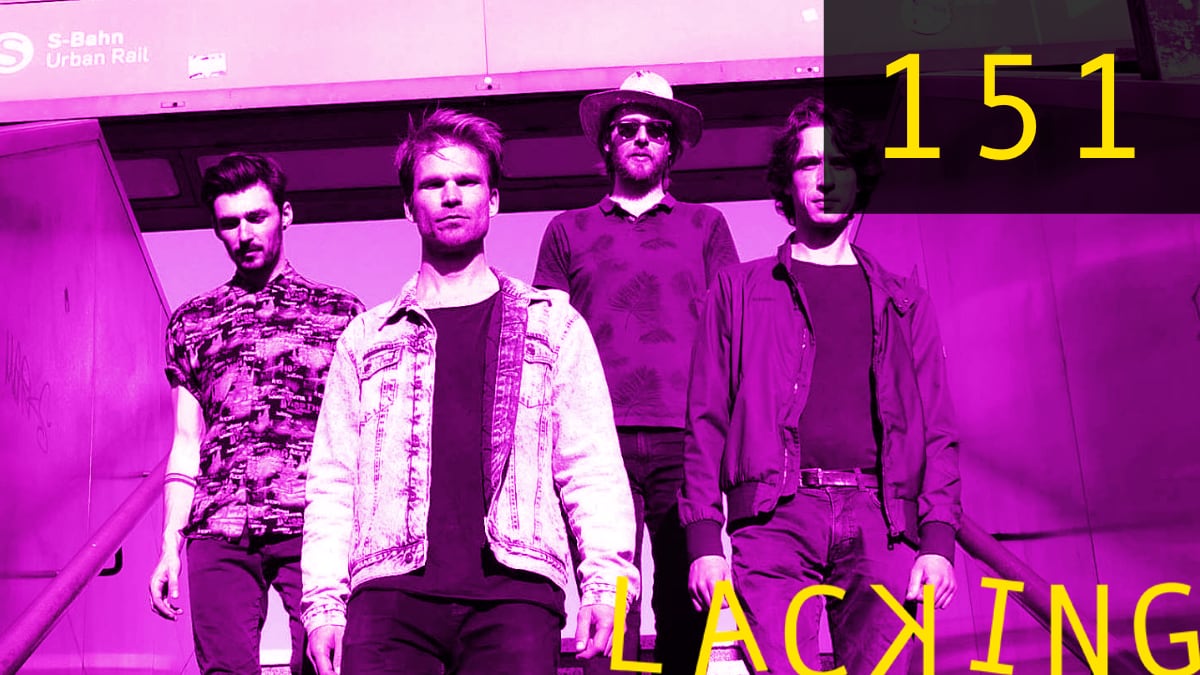 Sometimes rock and roll seems to get stuck in a rut, but The New Madness bring fresh life to a sound that was old before they were born.