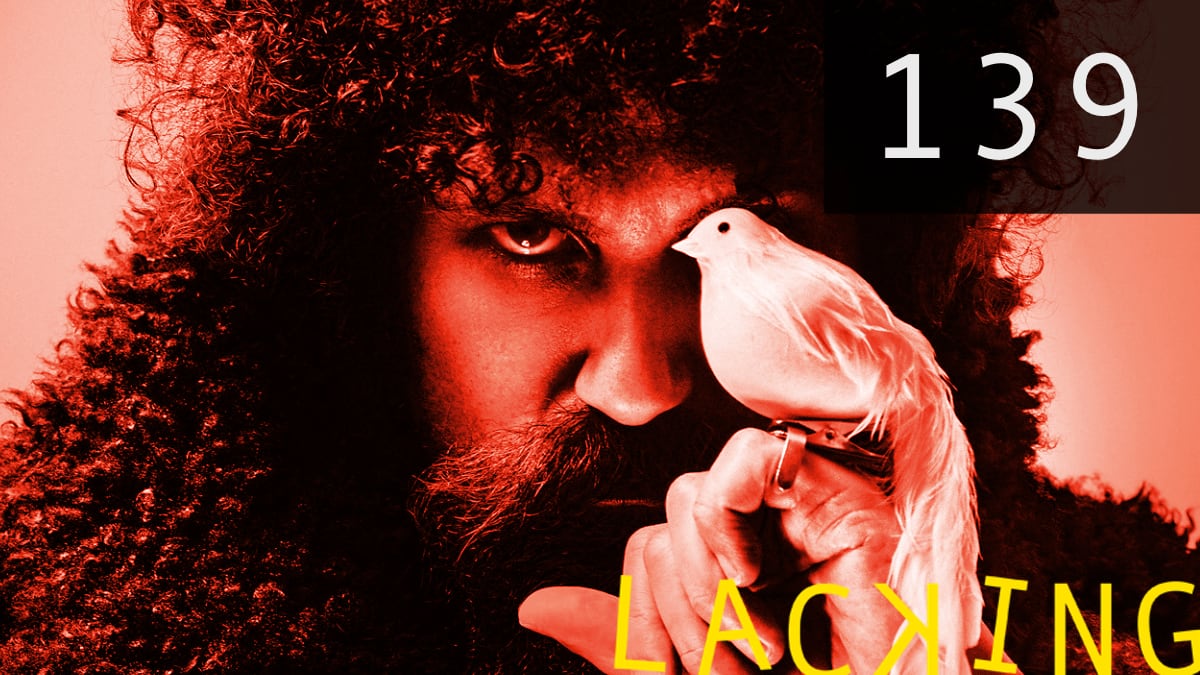 The Gaslamp Killer earned his nickname by ruining the vibe of clubs in San Diego’s Gaslamp district with his incongruous DJ sets, so we must conclude those clubs were lame.