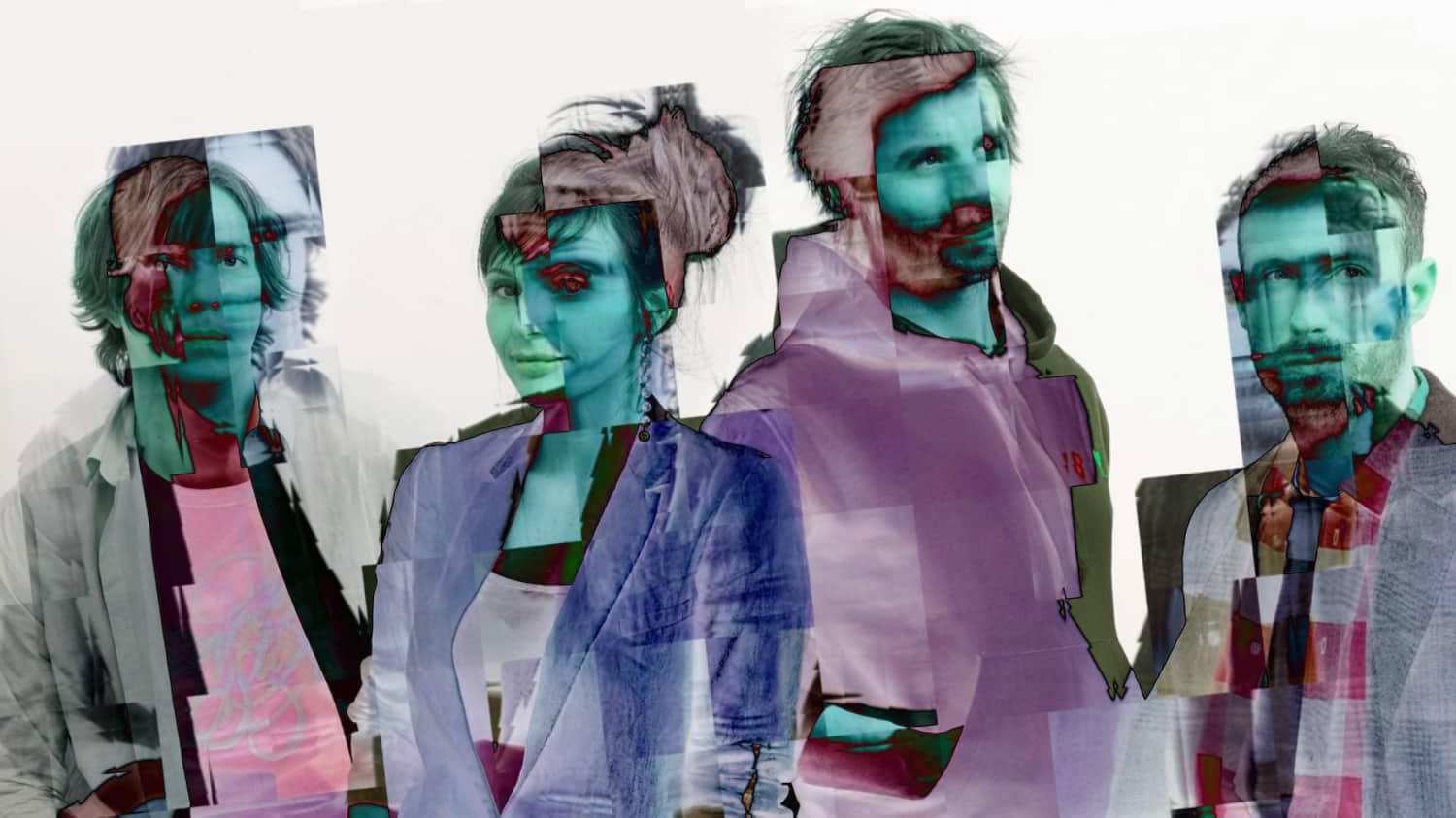 The Sasha river was running dry, and the aerialist maneuvered his craft to take advantage of the fact. As they moved swiftly along the crumbling banks, exoskeletal legs easily scrabbling over the terrain in an unearthly three-limbed gait, they encountered sun-baked sections where a trickle fed a series of pools on the cracking river bottom, animals congregated around them in a temporary truce. They hadn’t seen a human since Saturday, a fact that concerned the actuary more than the dry river, and the attempted distraction of some Guatemalan gamelan techno was not working. In its steel box, the package of Peanut Butter Crunch patiently rustled and awaited its delivery.

The accordionist’s boot was tangled in a mangrove root. The deepening dusk of Meads Bay Pond brought with it a soft breeze and an ugly threat of bug swarms. Their chances of getting to the beach and capturing enough glowing sugar crabs were dwindling. The roots, more like underwater dreadlocks, heaved as the booted foot attempted to twist out, the accordion case held high as counterbalance. The technician glared at the spectacle briefly before shining a light on the clipboard. In the distance, a barbershop quartet with a Tuvan throat-singing baritone made it incongruous presence known. The keys to the long-range waterbikes had a floaty thing on them, but they were permanently attached to the metal clipboard, which would sink like a stone. The Governor’s Office back in The Valley would certainly hear about this. 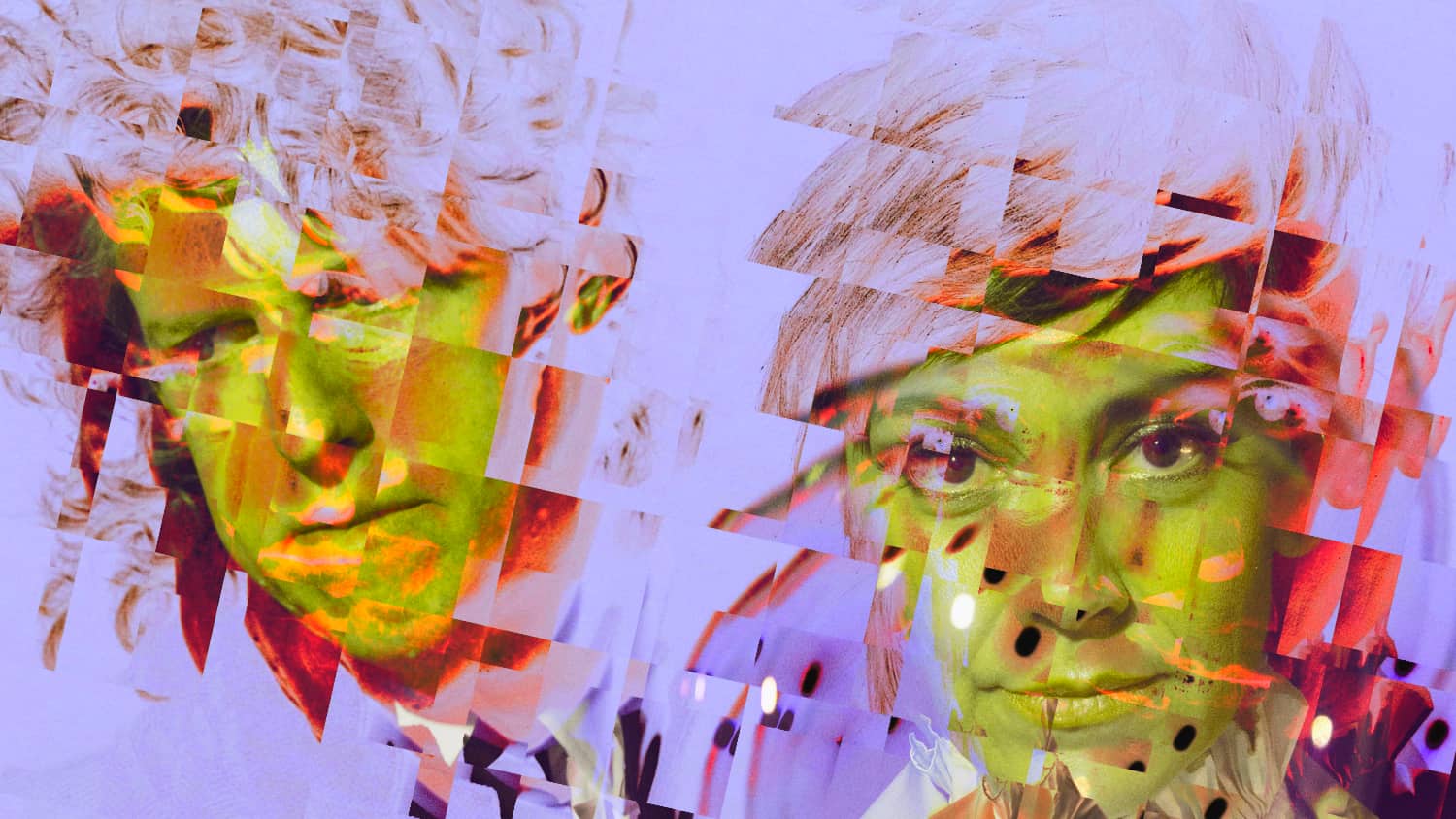 The economist wondered where they’d be if the herpetologist had been available. Probably not prone under a cover of leaves, covered in protective armor, tapping two small bamboo sticks as a ruse to attract a golden lancehead. The rhythm was from the single Nordic folk d’n’b that had played on repeat 142 times on their trip out of the Port of Santos. It had been difficult to find a captain willing to land them on Ilha de Quemaida, so it was not wise to criticize their choice of music for the journey. The epidemiologist was nearby, peering into the carefully held vial and running the numbers on when it would be filled at the current rate of collection, and how quickly they could get off the island once that moment arrived.

The courier unrolled the blueprints onto the brightly-lit drafting table. The basement of the Gomel Regional Museum of Military Glory was not only roomy enough to house several specimens of large weaponry, but also extremely well illuminated. The historian had mused, repeatedly, on how some of the bigger pieces must have been disassembled in the field then reassembled in here for storage, hence the need for the lights. Upstairs, the gala which had served as their cover for entry continued into the night, the band now striking up some sort of Caspian samba. Quite an elaborate operation, but they needed to machine a new aileron for the ekranoplan, and this was the only place they would find the designs.

The mason laid a bare hand on the stone block. It was nearly three hours since the sun had set, yet the western-facing brick, part of the multitudinous grid that made up Port Blair’s Cellular Jail, still retained a significant amount of heat. The cryptographer glanced back at the yelp of surprise, but continued scraping a sample into a container with a microchip at its bottom using a dental tool, humming along with Caribbean tango audible in the distance. They were supposed to meet the man with the elephant down at the beach in only forty-seven minutes. It was still unclear why the plan called for such a journey as part of their extraction to Viper Island. 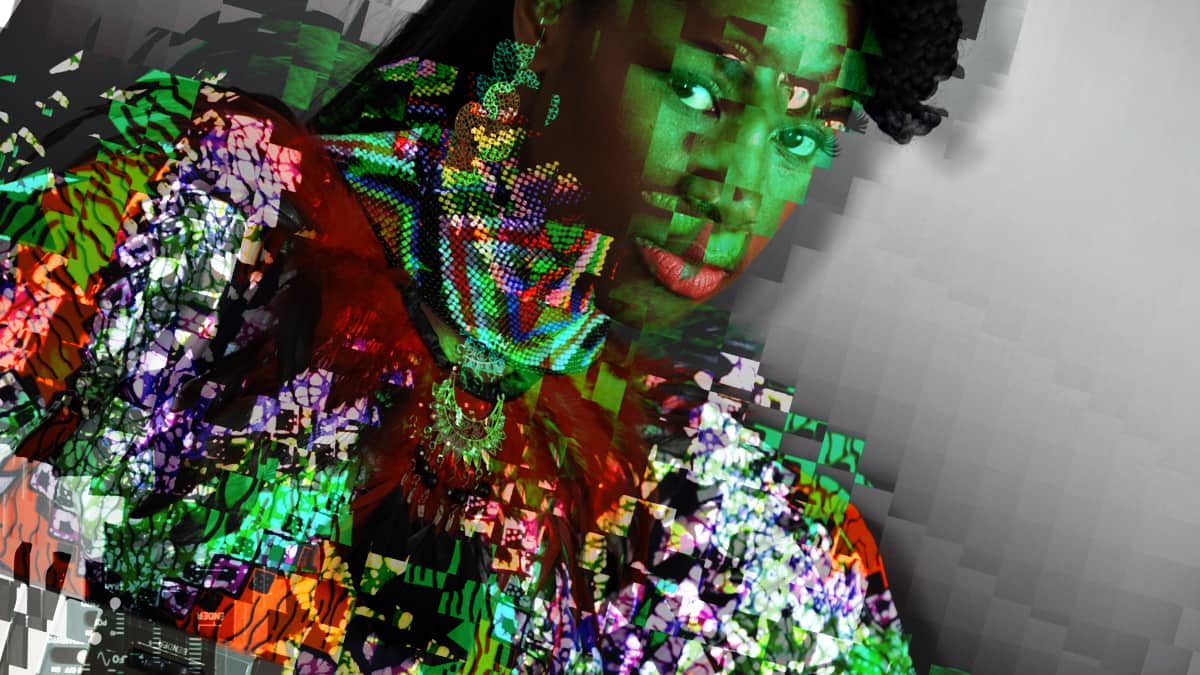 Shrugging through the rose thorns, protected by a heavy leather apron, the blacksmith adjusted the thick gloves, proof against stray hammers and cinders but well-worn enough to allow the gentlest of movements. A stem was carefully pincered and brought in view of the entomologist’s face, who scanned it for aphids. Across Sarmiento Park, a teen herd’s boombox gave voice to an excited Córdoban DJ, announcing the latest from the latin bhangra scene. A traffic cop was nosing around their parked Alfa Romeo, assuming it was just another family sedan that forgot to feed the meter.

The parade stretched through the downtown area, its colorful participants a completely normal distribution of small-town denizens. The statistician knew otherwise. They stood waving from the platform of the float, their flysuits carefully integrated with the diorama to give the appearance of animated mechanical humans. All they needed to do was get within twenty feet of The Mayor, and the technology built into the platform would do the rest. The imagineer adjusted the EQ on the float’s sound system, giving the Estonian techno which poured from the speakers more high-end sparkle. The crowd reacted favorably, some of them breaking out into dance.