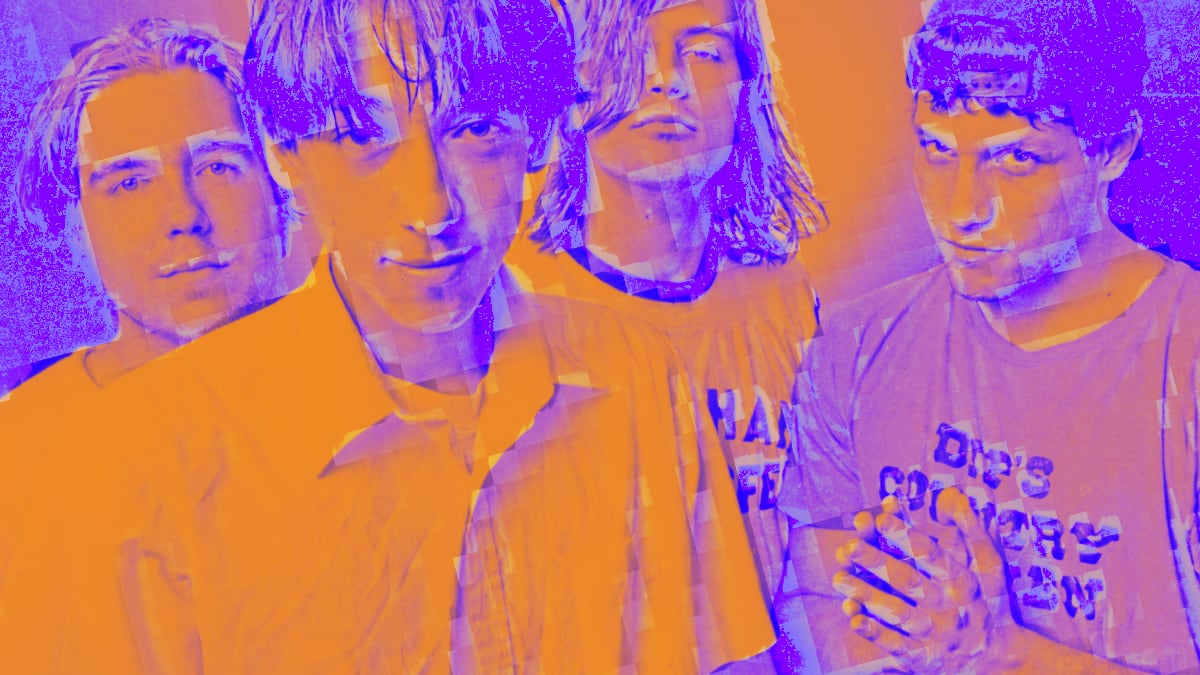 If you are of a certain age and exposure to the MTV, you would think that people in Tijuana eat barbecued iguana, but that was just Stan Ridgway and Wall of Voodoo reaching for a cheap rhyme. Polvo takes the song’s nervous energy and turns it up a few notches.