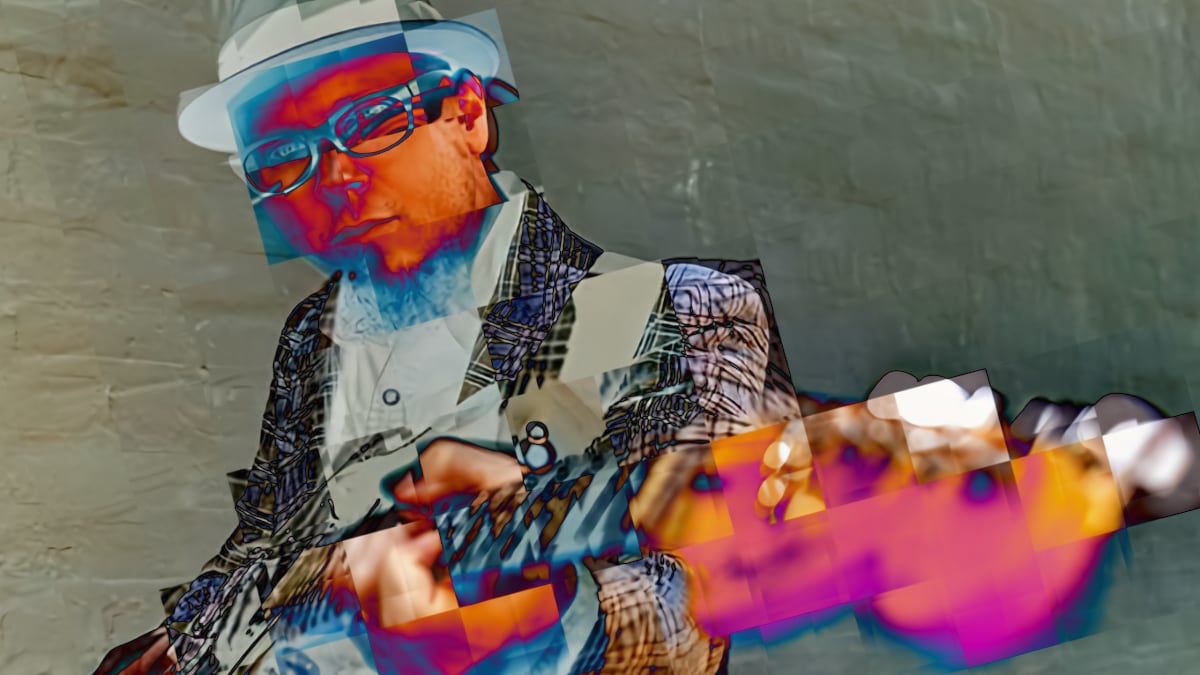 There are voices so distinctive that their timbre is an instrument onto itself. This is the case with Josh Caterer, who was first heard singing for a band called The Smoking Popes. He has a wildly diverse solo career now, but tonight we play his reworked version of a Popes song.