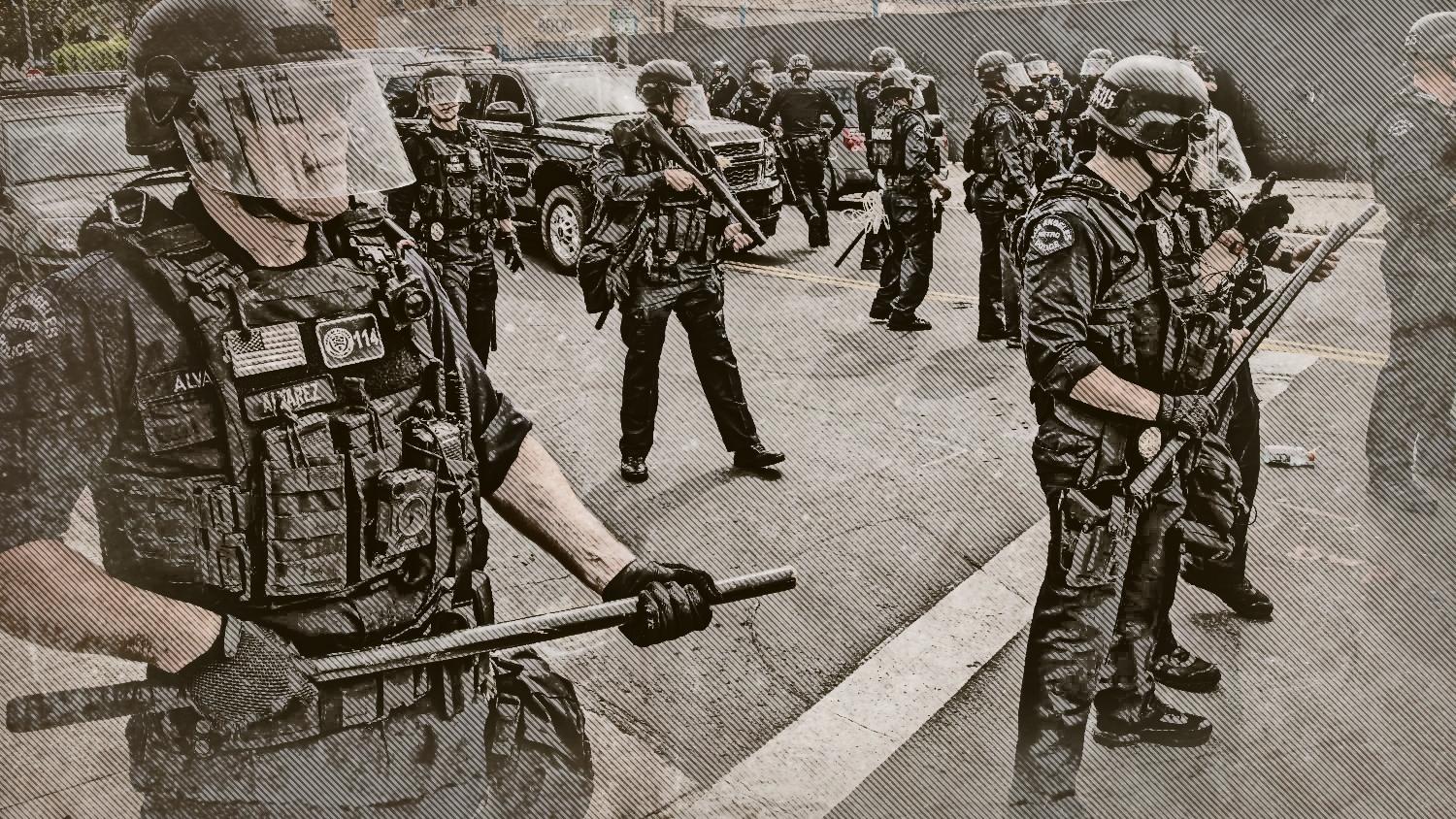 Paleface didn’t say it first, but he probably said it best: it’s a World Full of Cops. Musicians and the authorities have been at each other’s throats for a while now, and there is no shortage of songs showing cops in a bad light, so what I like about “World Full of Cops” is its simple observational mantra: they are everywhere, we put them there, and they are us. Enjoy a full evening of police-themed music — it’s the law!