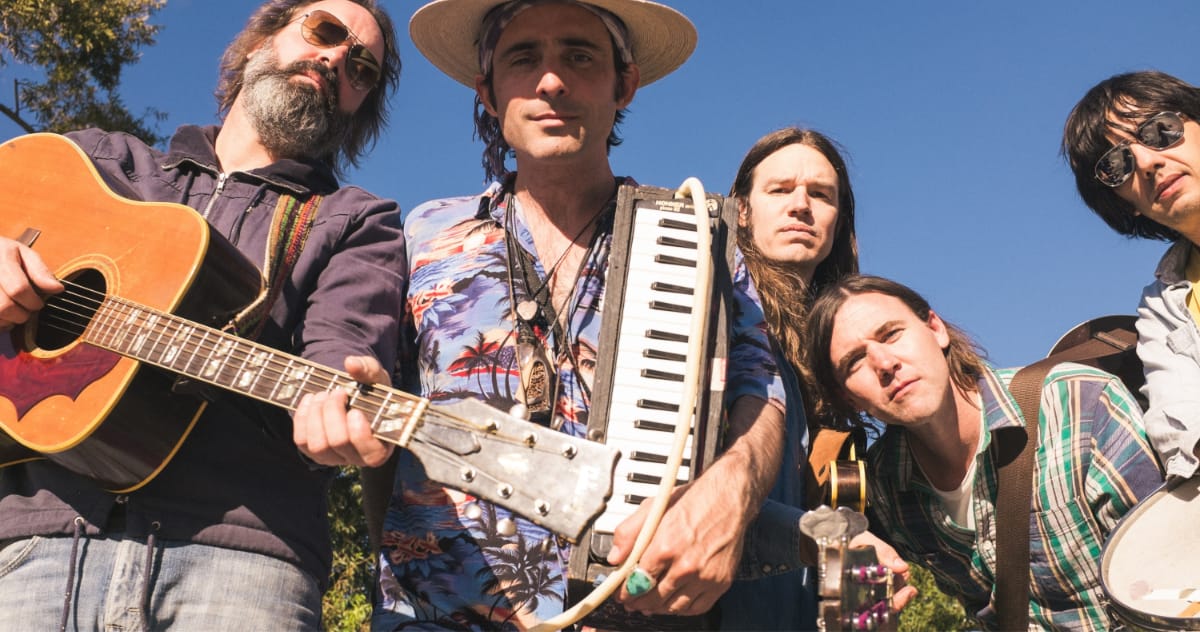 A listener suggested I slip in Wham!’s “Last Christmas” but as someone filled with old-fashioned Lacking Integrity, I politely declined. That said, your host survived the season unscathed. In this episode, we dedicate the Middle Hour to some fine covers. Shout out to Robin in Atlanta for hanging out in the late-night post-holiday gulch.