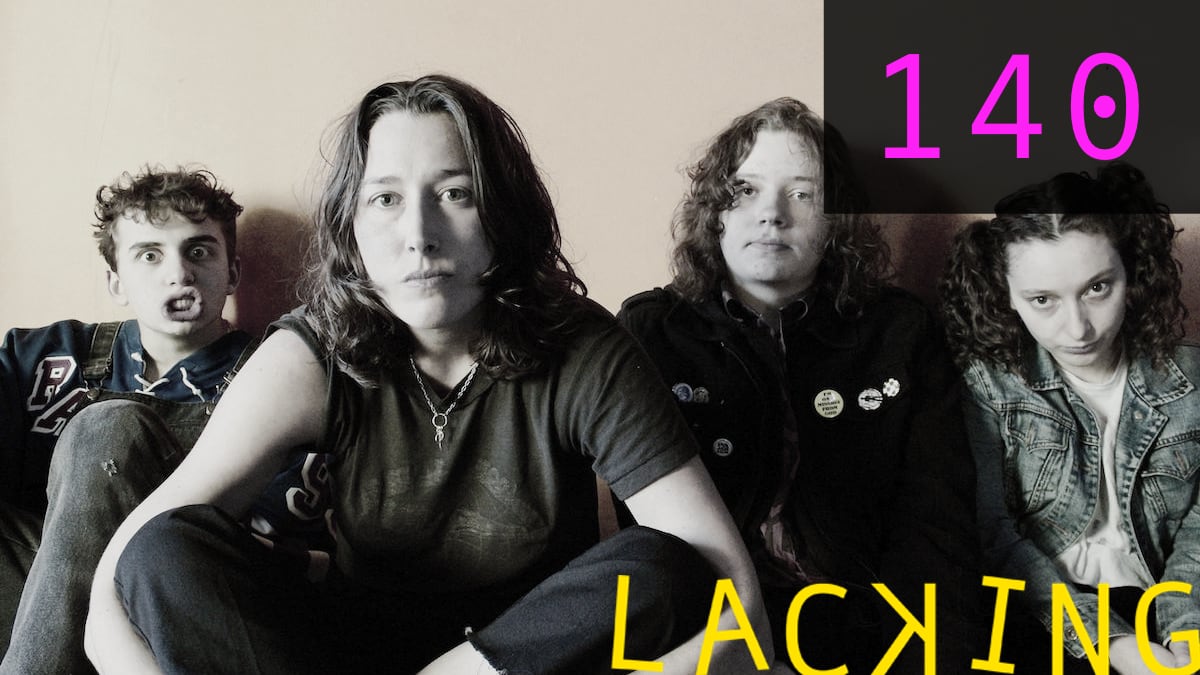 Raw, stinging, and pungent like a freshly-cut onion, The Bobby Lees quickly peel away their layers to share their tender, pearl-white hearts.

The Gaslamp Killer earned his nickname by ruining the vibe of clubs in San Diego’s Gaslamp district with his incongruous DJ sets, so we must conclude those clubs were lame. 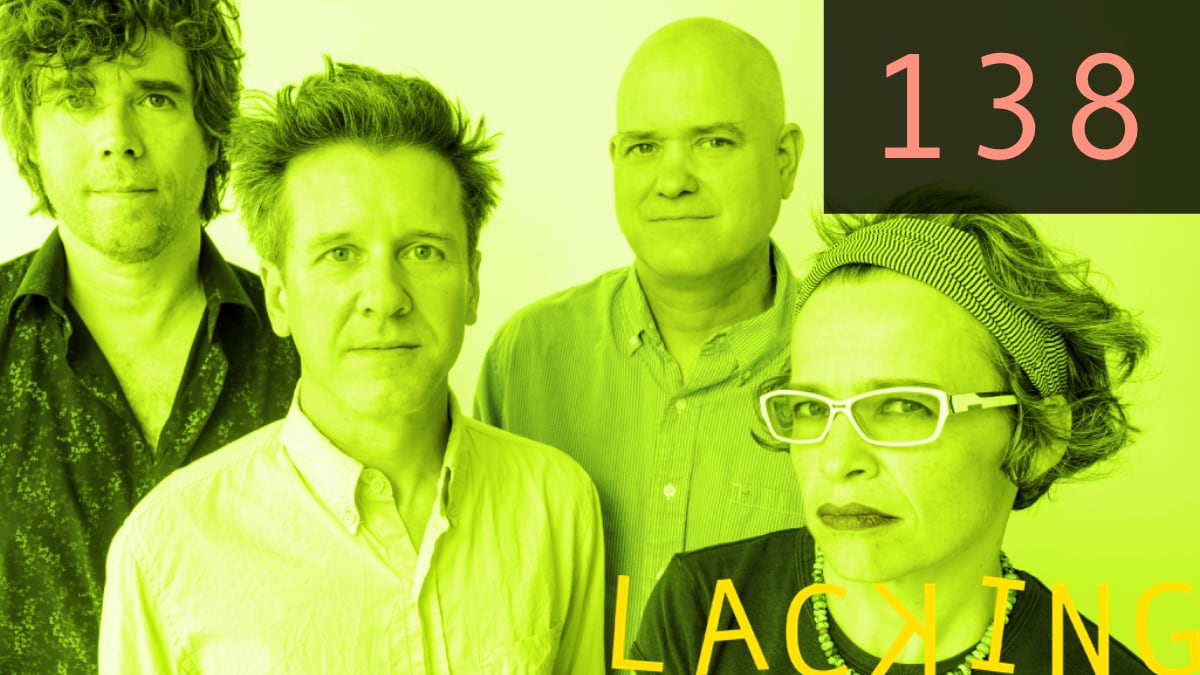 Supremely independent for going on three decades, Superchunk’s incisive nervous energy is still one of the purest indie highs you can find. 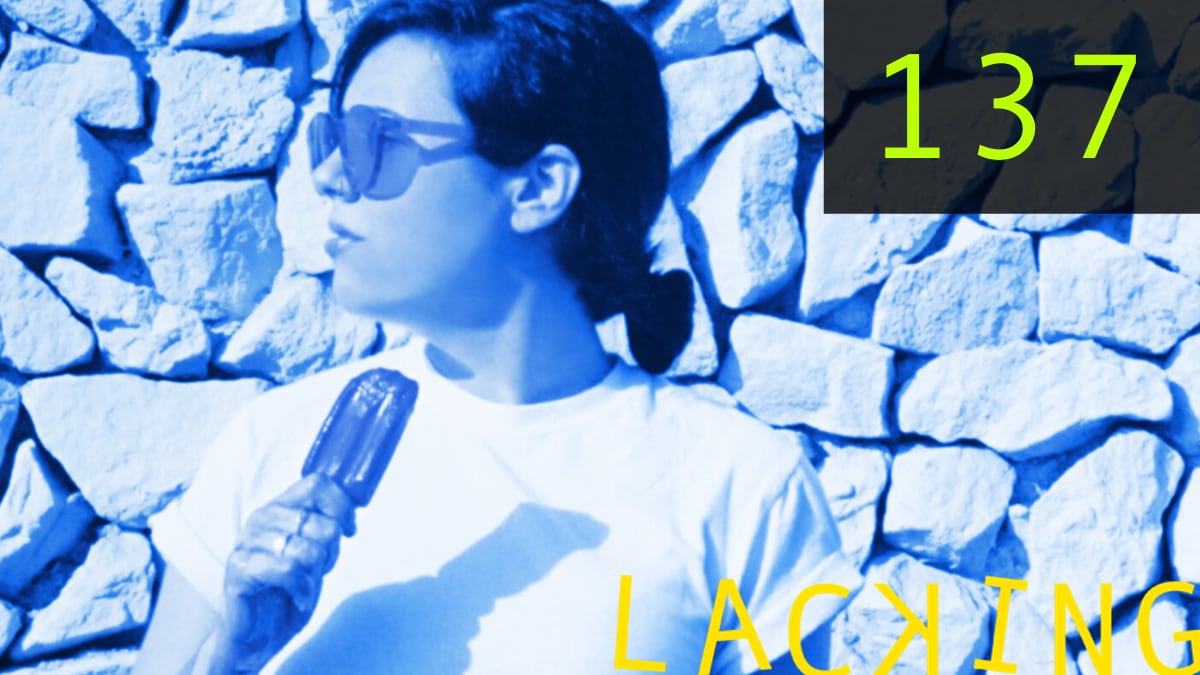 To make illuminati hotties for your gathering, splash melody and harsh noise into a tumbler, drop in some production trickery, and shake until you hear a dizzying howl emerge 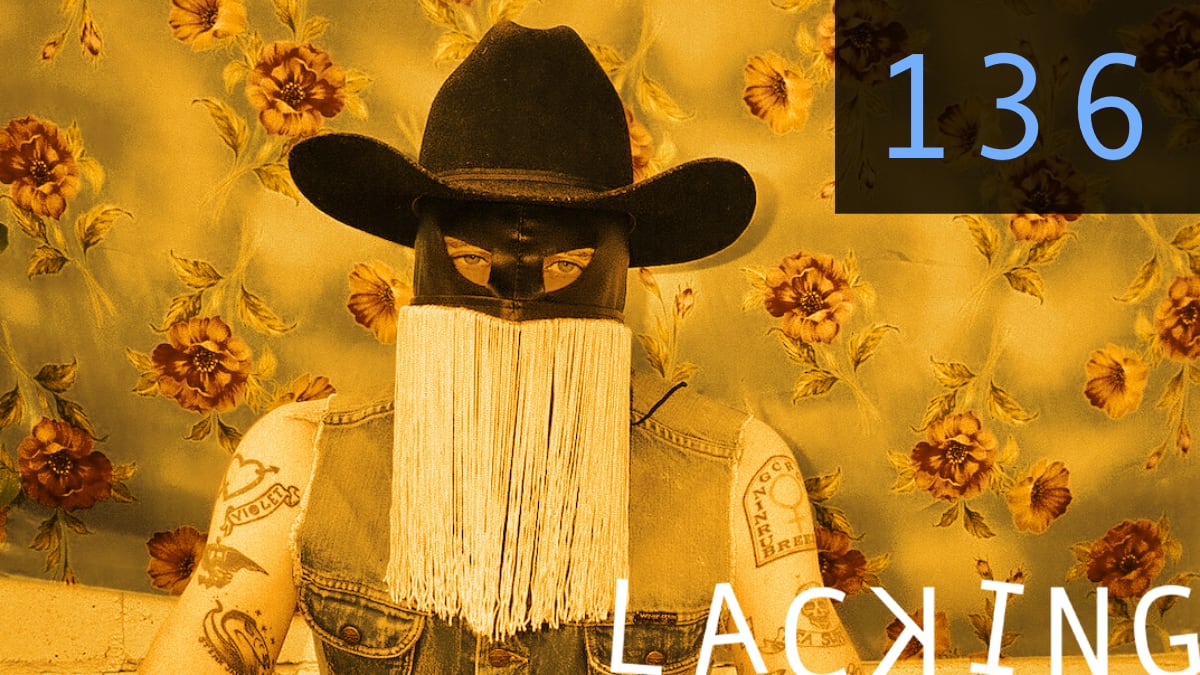 The mysterious Orville Peck is a modern cowboy marvel, a rare and legendary masked man with a dusty guitar and a lonesome coyote howl. 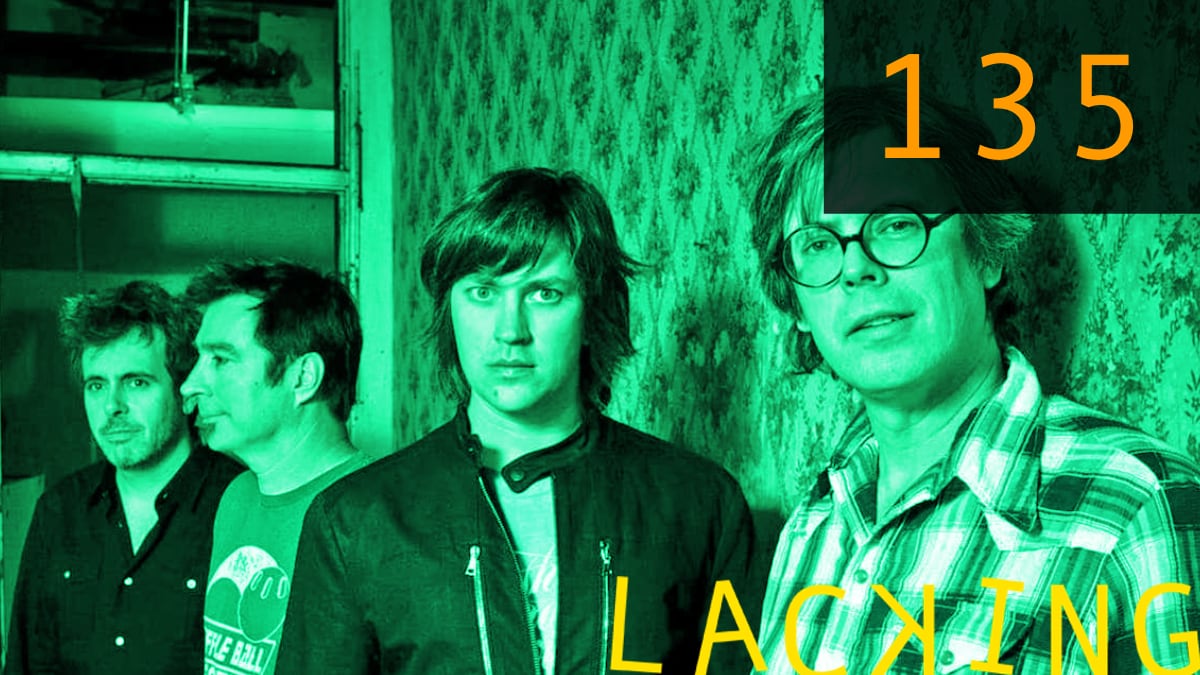 Hissing steam and spitting fire, the Old 97s chew up the rails and cross-ties by playing country music with a punk attitude. 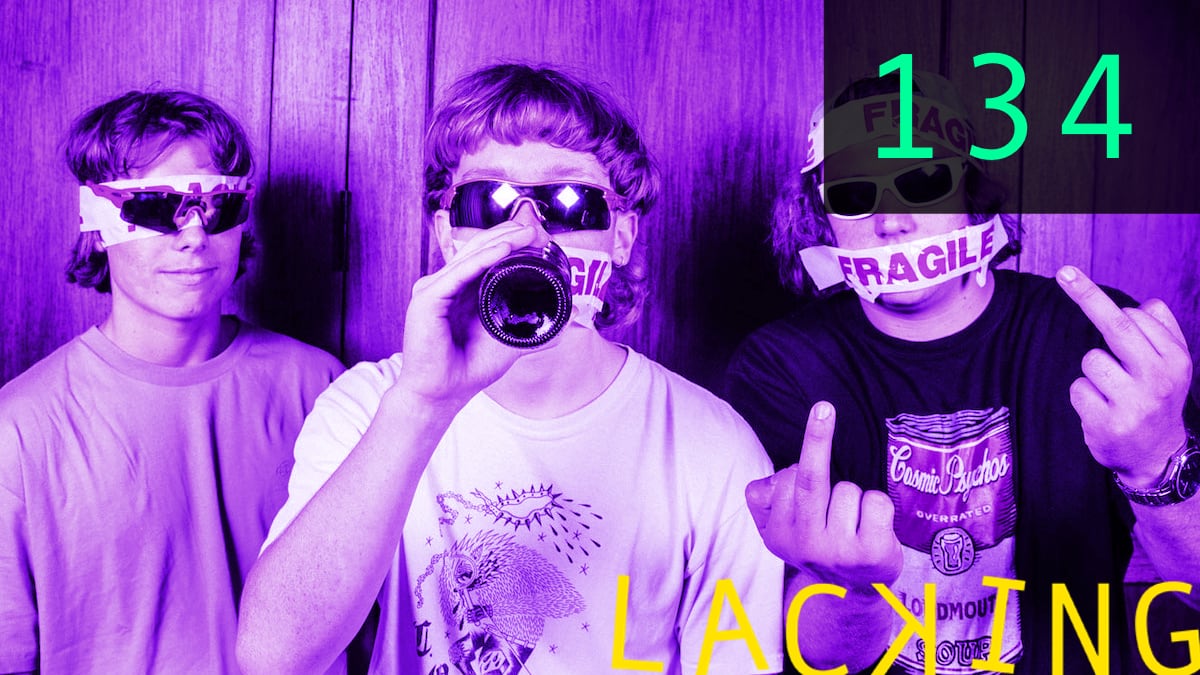 Taking their name from Australian slang for something not good, The Chats are here to strike fear in the hearts of parents and guidance counselors across the globe. 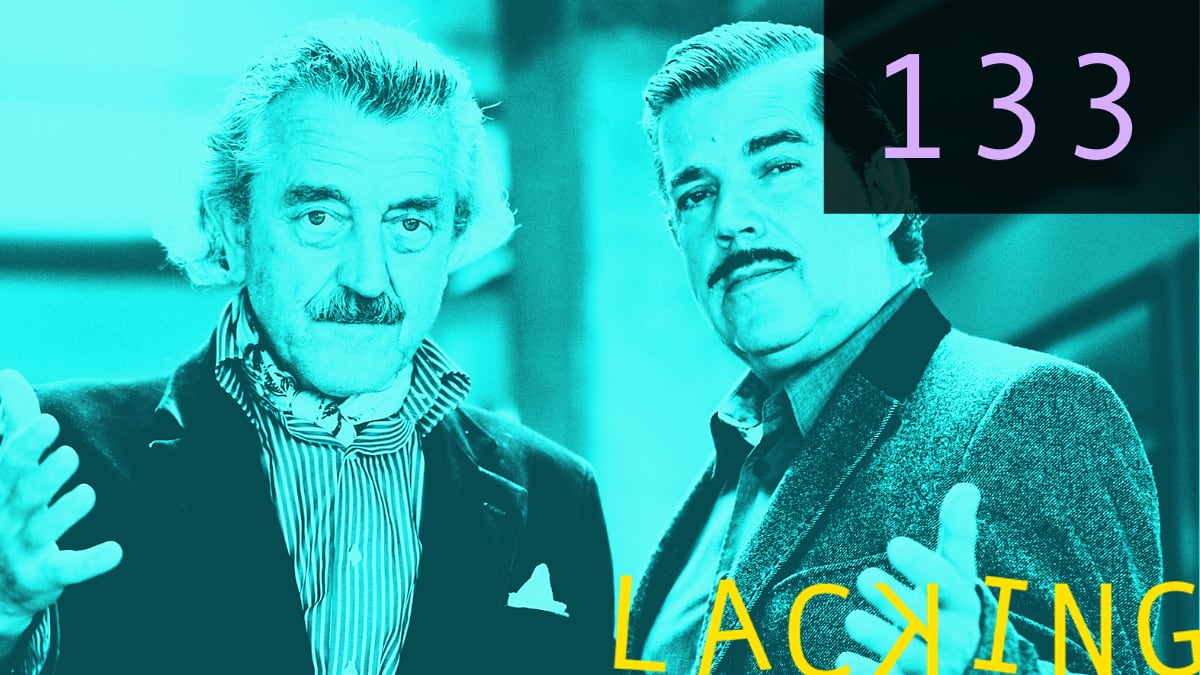 Not unlike fine Swiss clockwork, the duo that calls themselves Yello have been ticking for four decades without missing a beat. 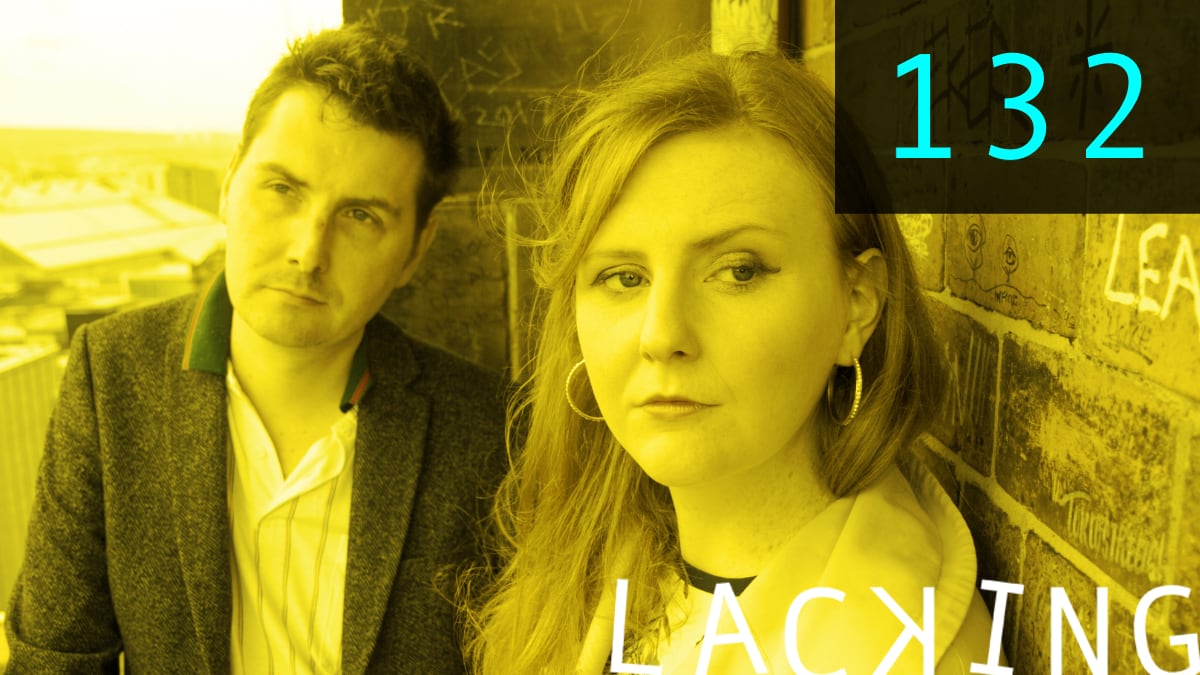 The Just Joans keep it in the family, and they keep it fairly civil, covering their lethally caustic Scottish wit in a layer of pleasant pop.