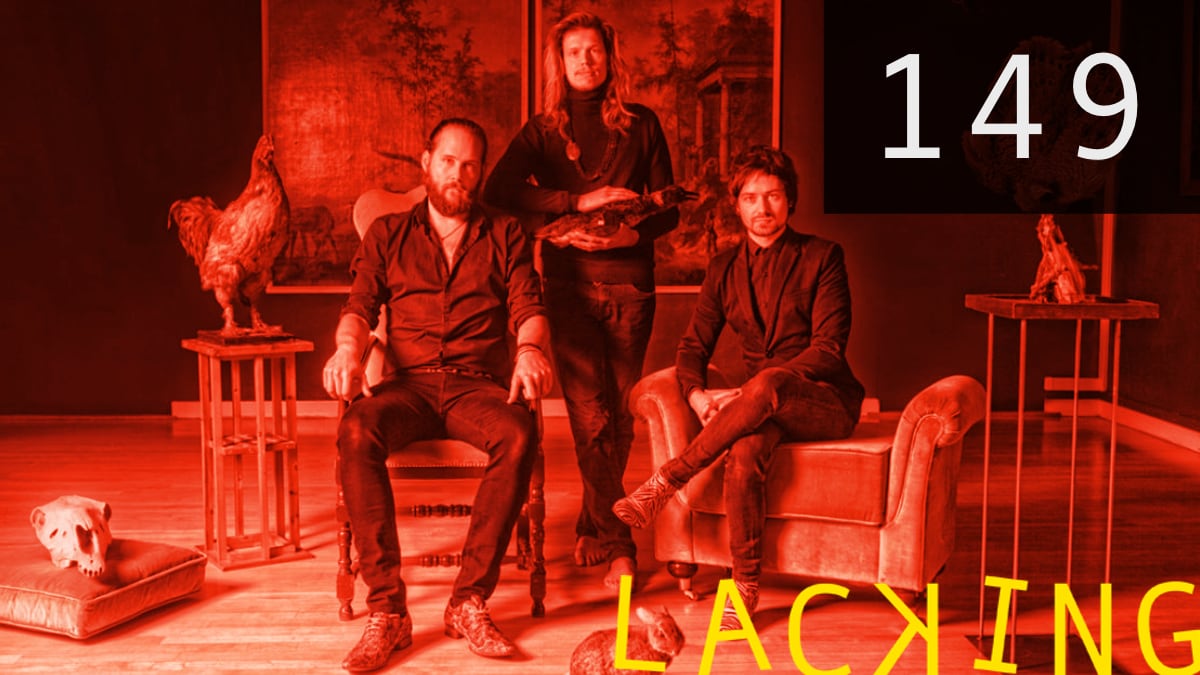 When your arrangements are razor-sharp, your moods mercurial and psychedelic, and your melodies constantly off-kilter, you’re probably a Dutch band like Certain Animals. 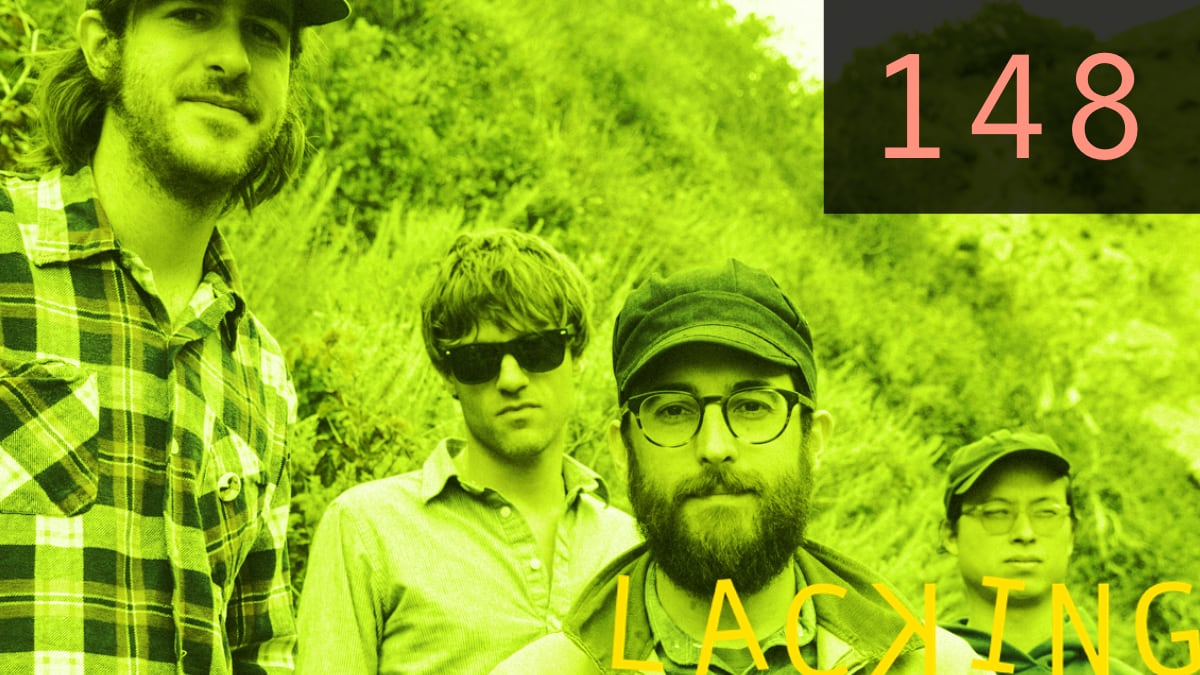 If I could use synesthesia to describe Woods’ music, I would say it sounds like sparkling pastel day-go colors. 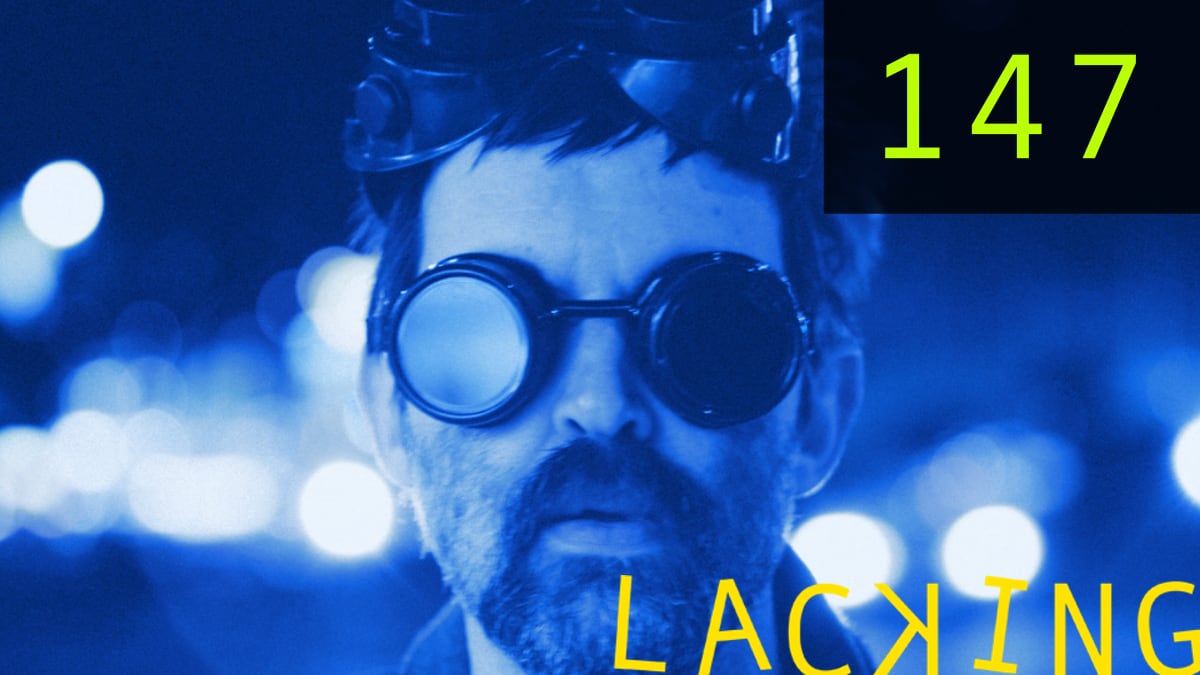 There’s no detail too small or scar too deep for Eels to pick up and examine in a wry musical light. 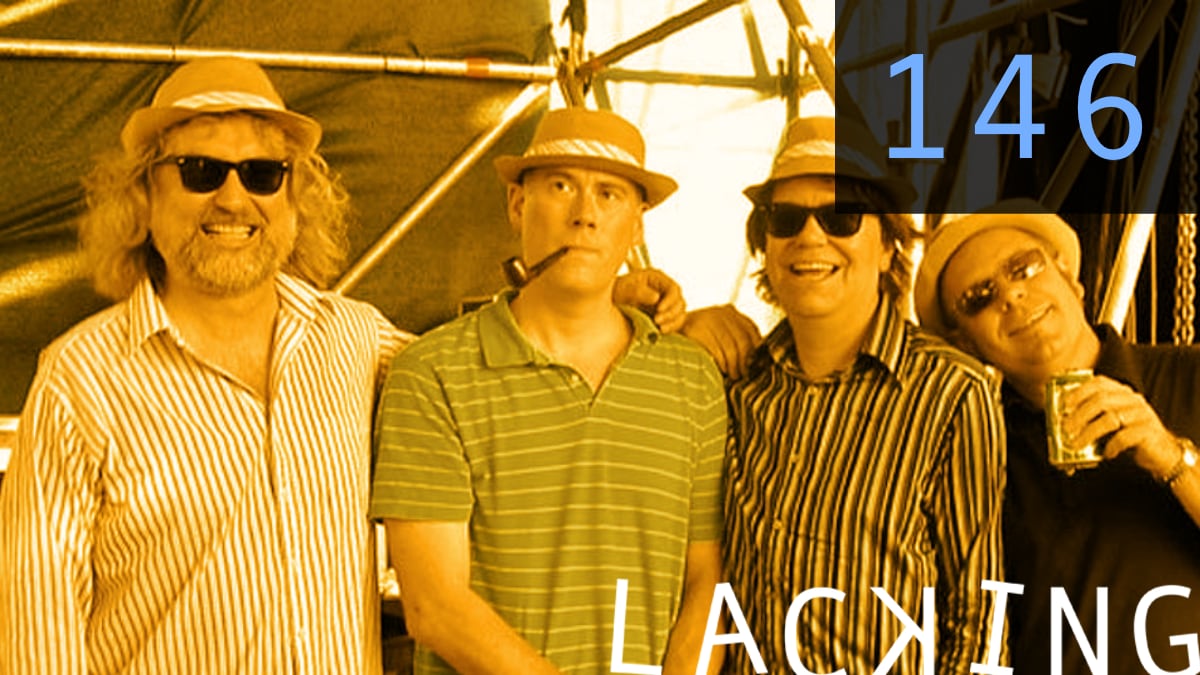 It’s hard to to live up to a name like Young Fresh Fellows when you’ve been at it for almost 40 years, but good time rock and roll never goes out of style. 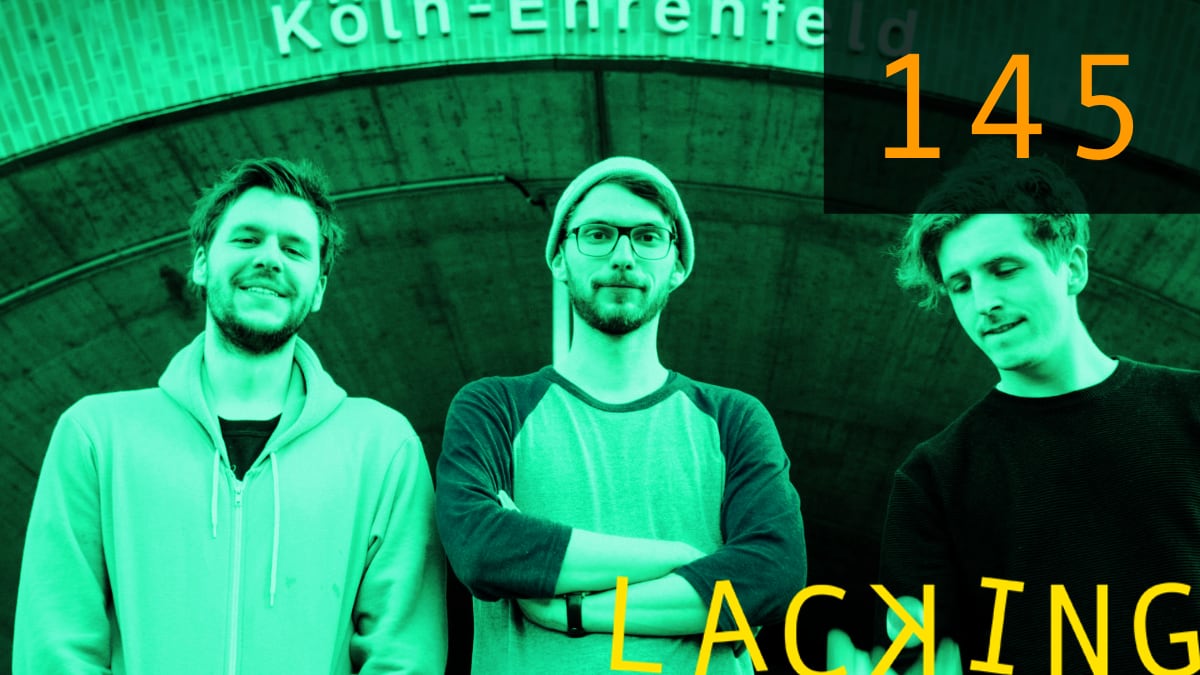 A Tale of Golden Keys

The effervescent jangle of German trio A Tale of Golden Keys is intricately engineered to make your ears ask “what was that?” 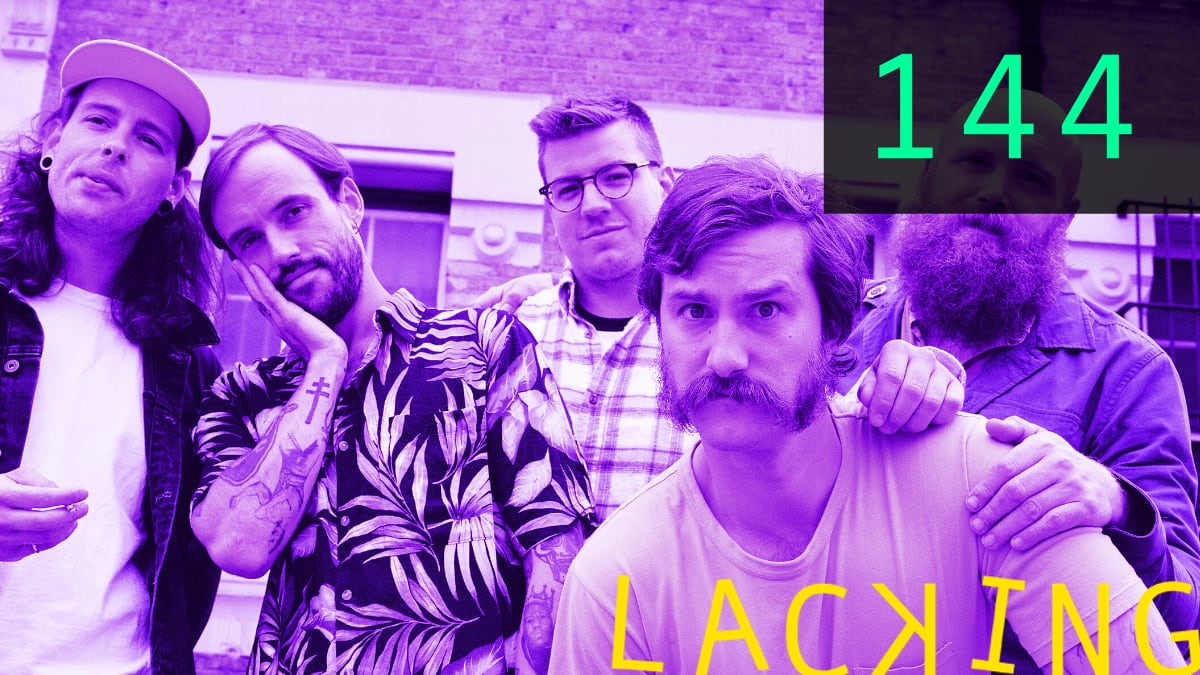 I am generally skeptical and disrespectful of band names with special capitalization, but IDLES look and sound like they mean business. 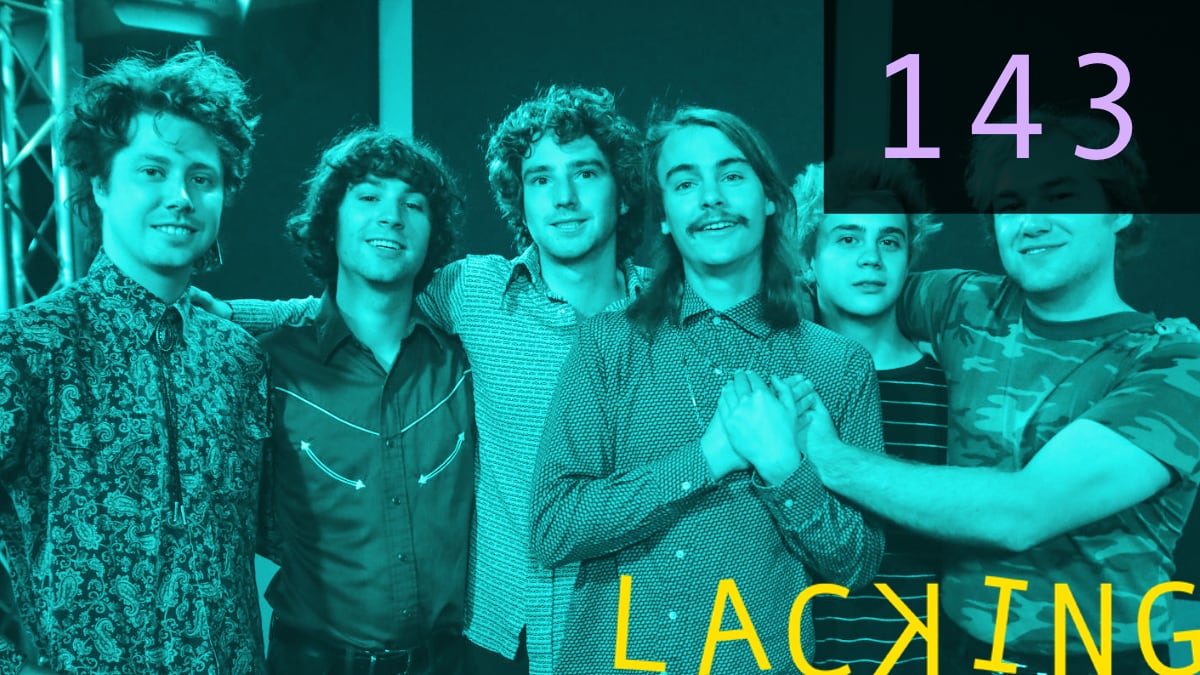 If you got The Nude Party to perform at your next get-together, it would be the kind of shindig that produces two marriages, three break-ups, and gossip for years to come. 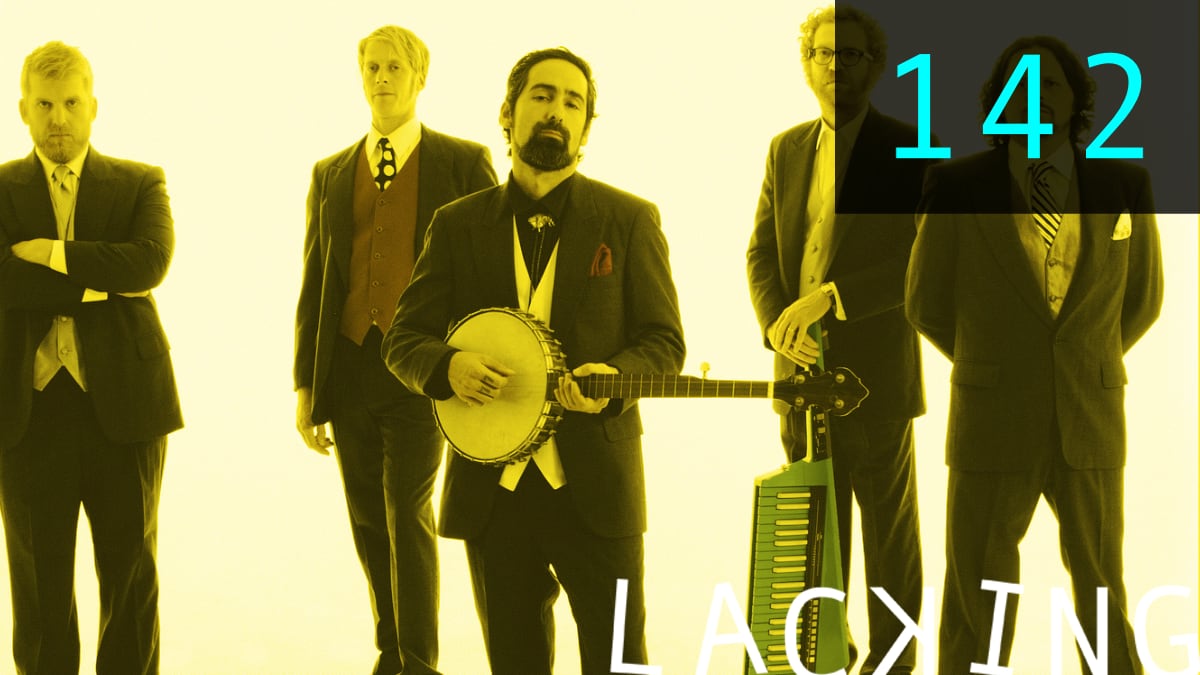 There are many two-genre combos that will fit on Blitzen Trapper like a tailored suit, but my current favorite is “country psychedelia”. 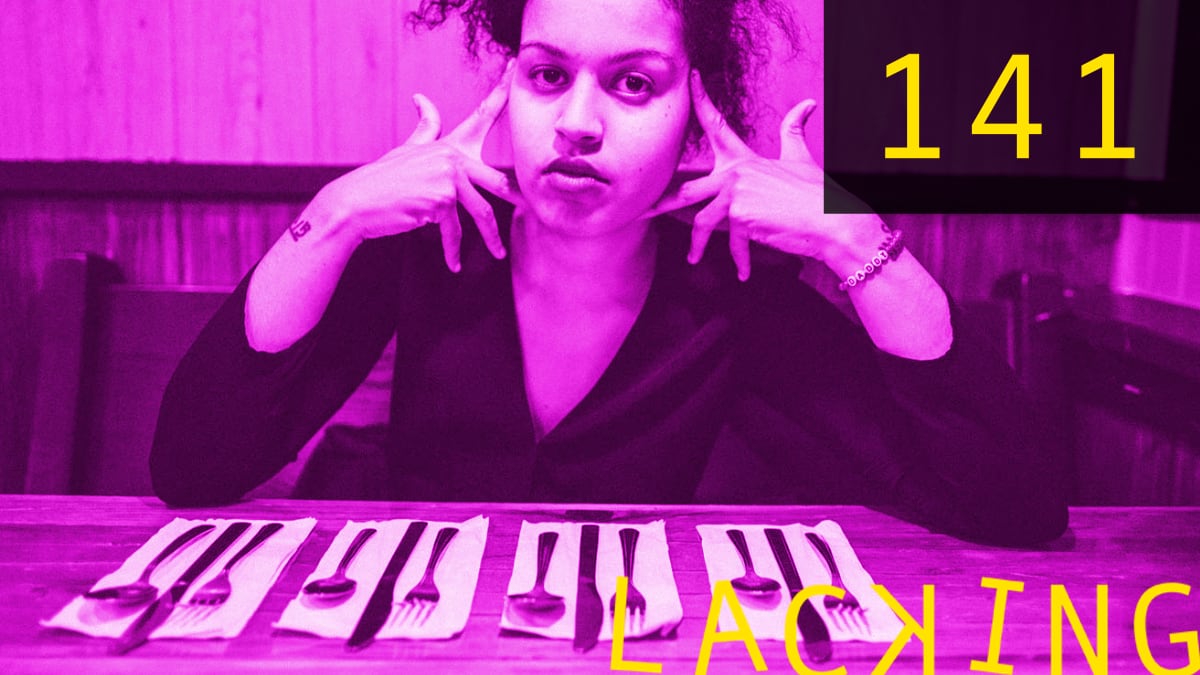 Sneaks uses electronic layers and a disaffected delivery to create something that lives in the past and in the future and only circumstantially in the present.