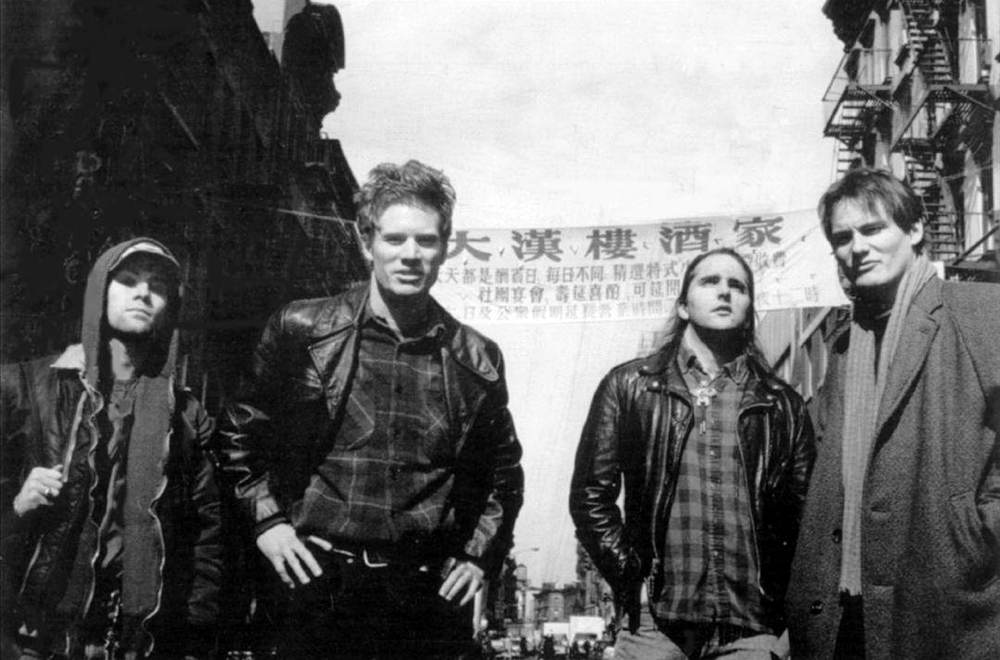 It’s a steamy Florida night, and it marks the debut of Julius C. Lacking on the airwaves of WFIT, a university radio station in Melbourne, Florida. The random nature of the playlist is born of a catastrophic home furnishing disaster that hopelessly jumbled the contents of the vaunted Lacking Selection, the music library which Julius has been aggregating for the last twenty years. The process of its re-cataloging and collation, which promises to last decades, will henceforth be known as The Lacking Organization. Let it begin.