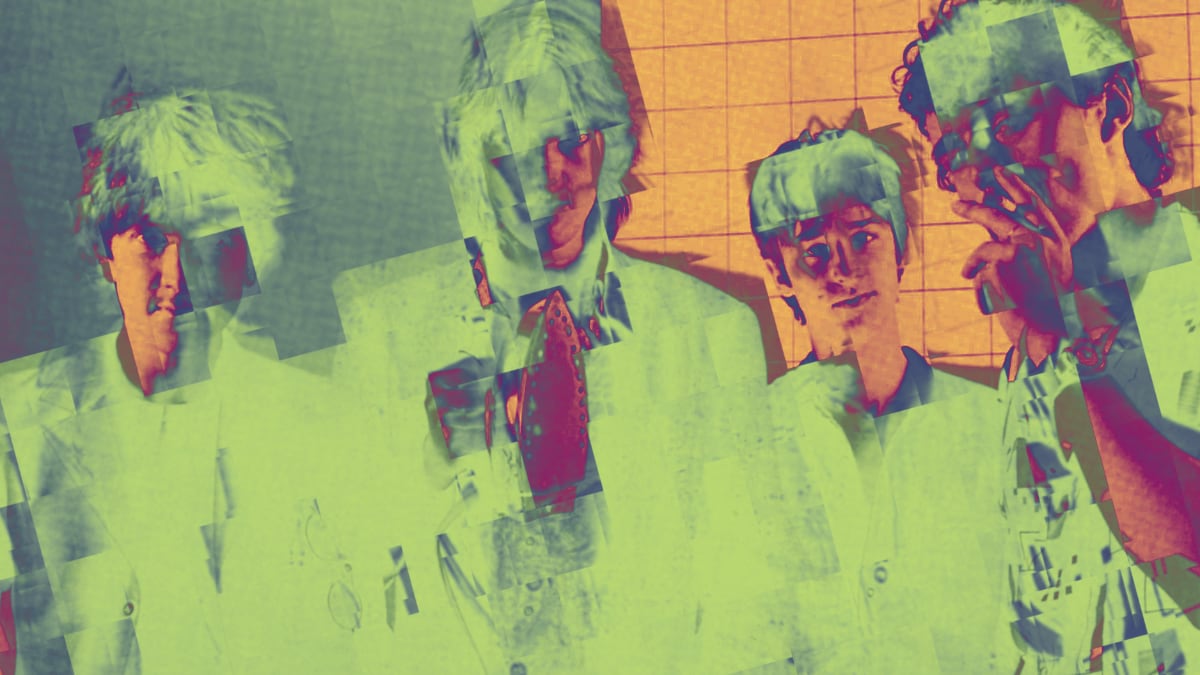 Tonight, we have Fruit Salsa! A fresh variety of fruits, from the ordinary to the exotic, is selected and cut up into an hour’s worth of delectable desert. Somewhere in there, The Soft Boys give us a live version of a Tin Pan Alley classic. 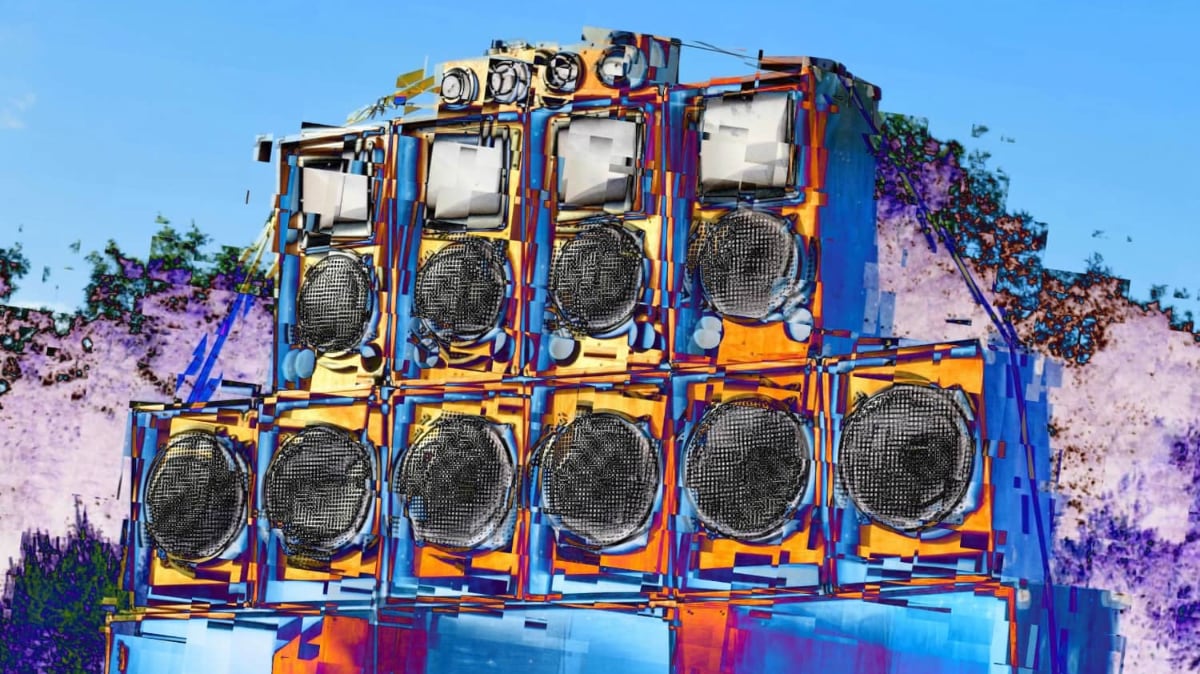 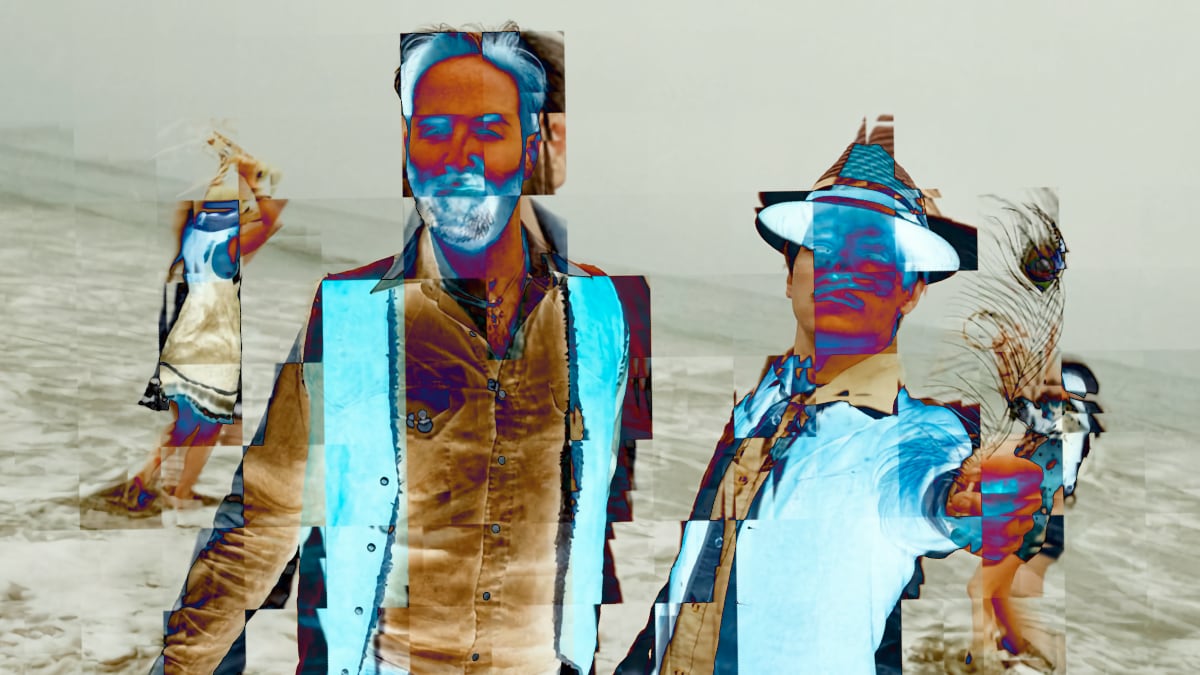 This show kicks off with a one hour special entitled “Under The Waves” — songs about swimming, sinking, and other water-related activities. Somewhere in there we hear from The Elected, who are desperately missed. 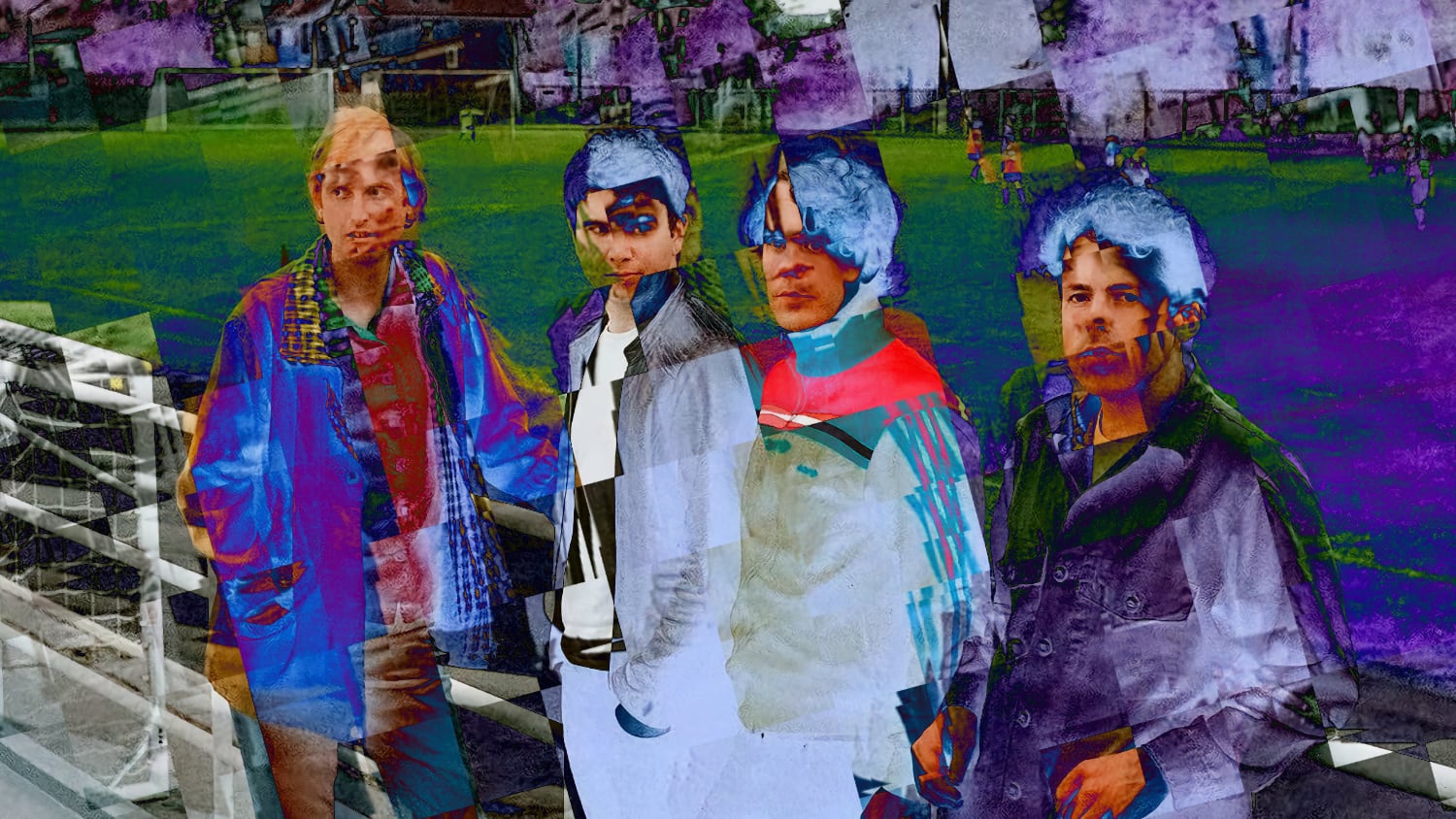 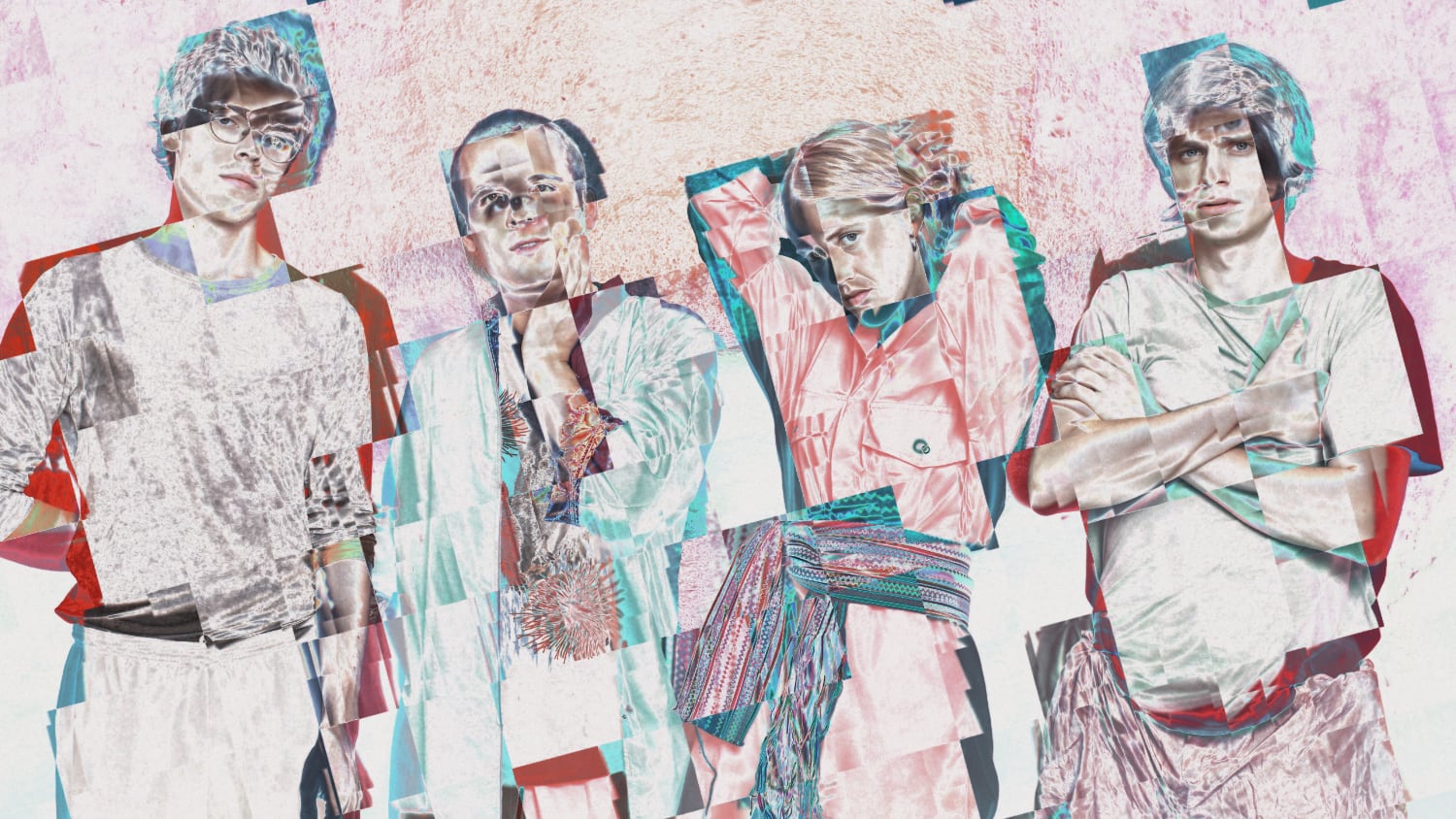 It’s the triumphant return of Pom Poko and their shattered-and-reassembled attacks of aggression and affection, like the sonic equivalent of staying inside the sauna for as long as you can, then running out to roll around in the snow. 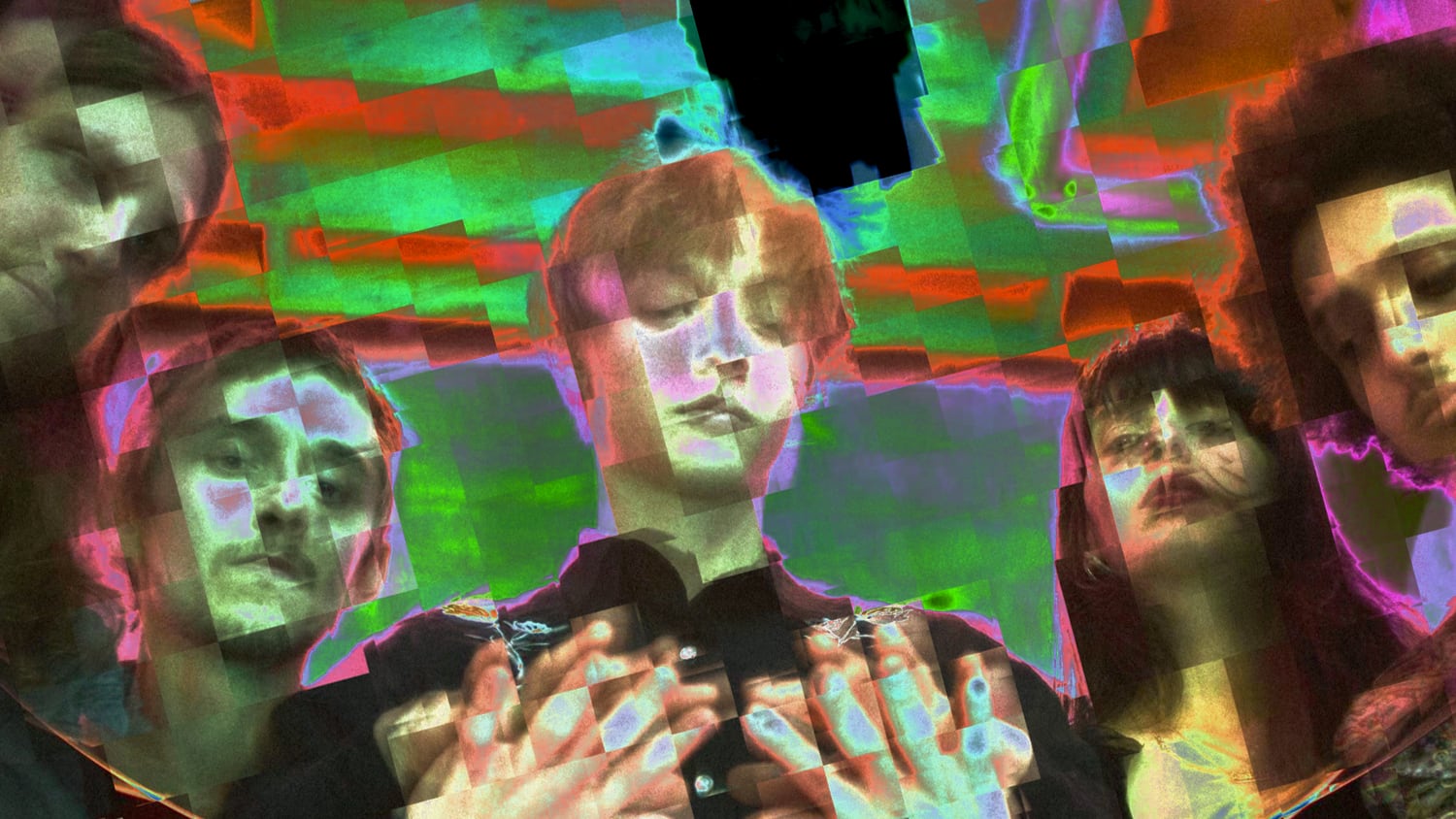 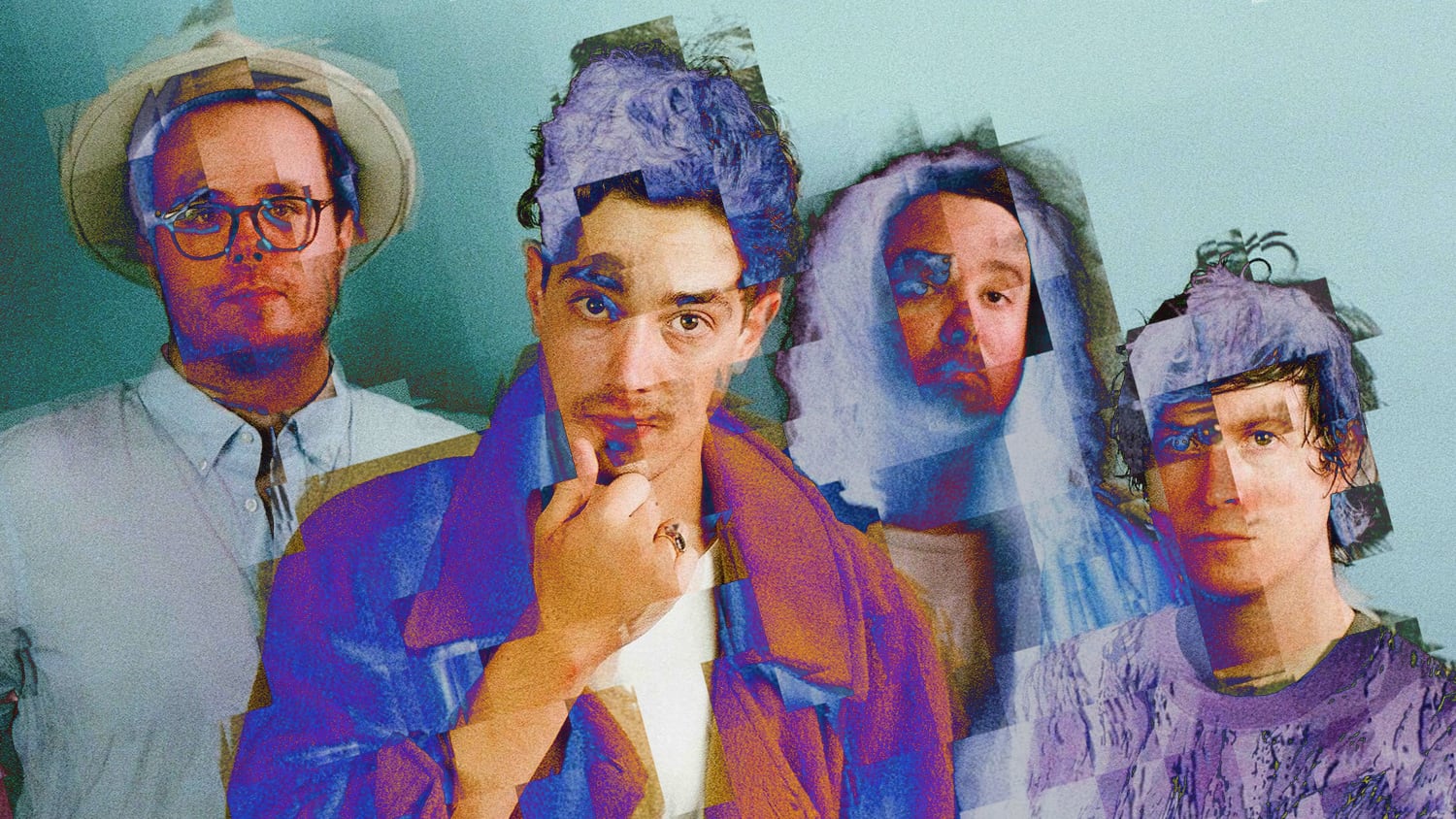 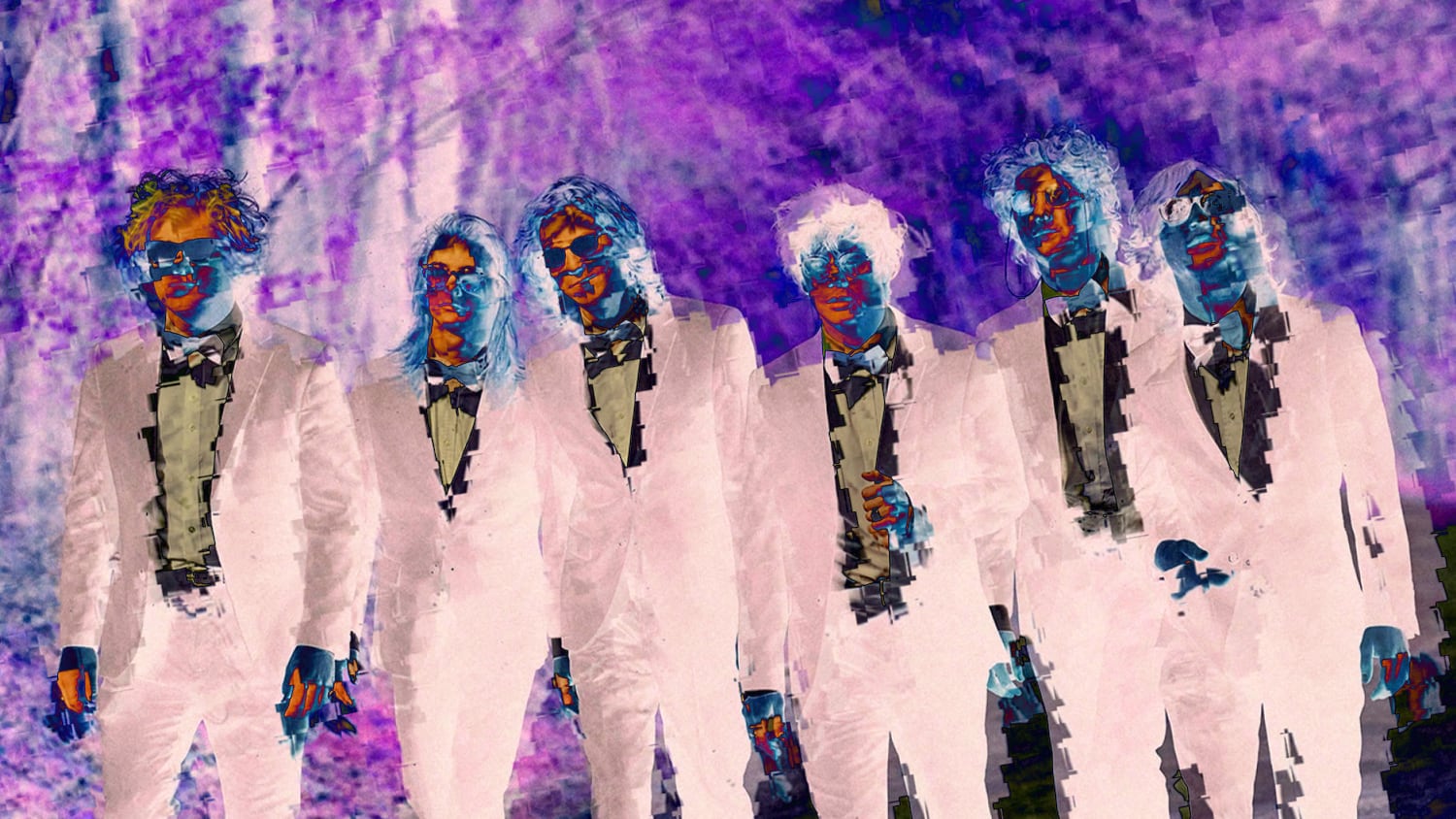 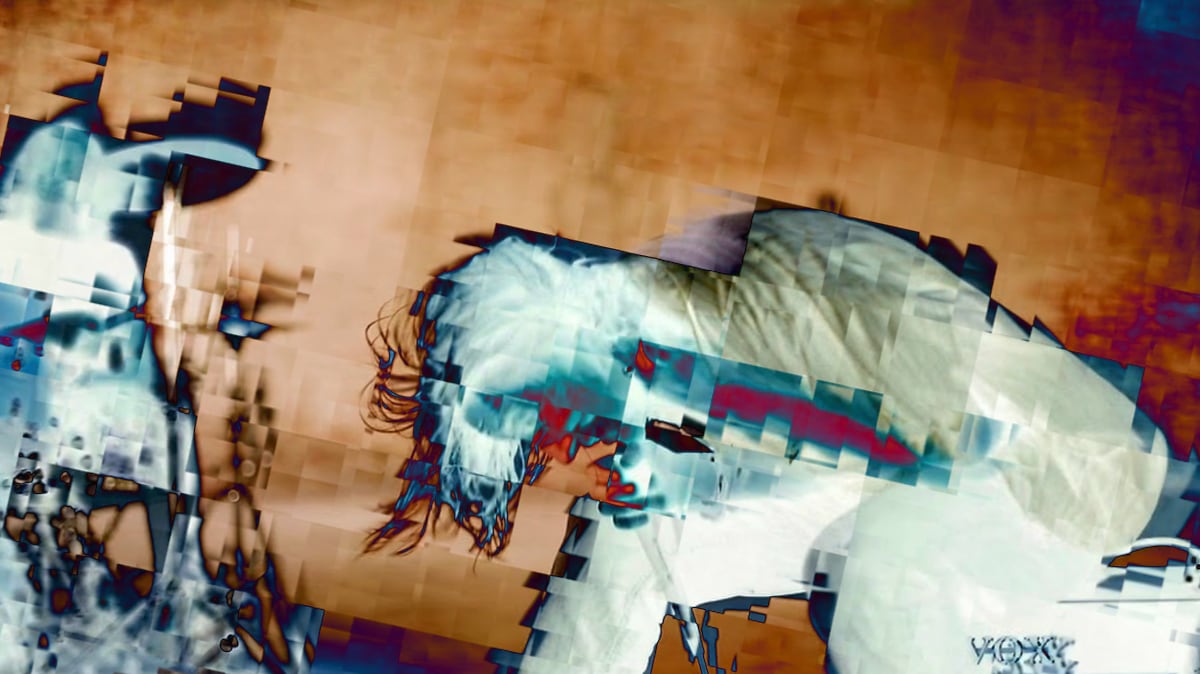 The best place to hide seemed to be, ironically, right behind the ballot box. The numerologist and the baker had been underway on a wholly distinct mission, having already secured the deflated knifeboats inside a conveniently placed culvert. They now seemed to be caught in the crossfire of two opposing factions, each intent on some inscrutable and erratically violent purpose that seemed to be nothing but foiling the other side’s efforts. The roving skirmishes had drawn away participants and created a fairly event-free circle of balance where the pair could hunker down and plan their next move. It was going to be a long night.