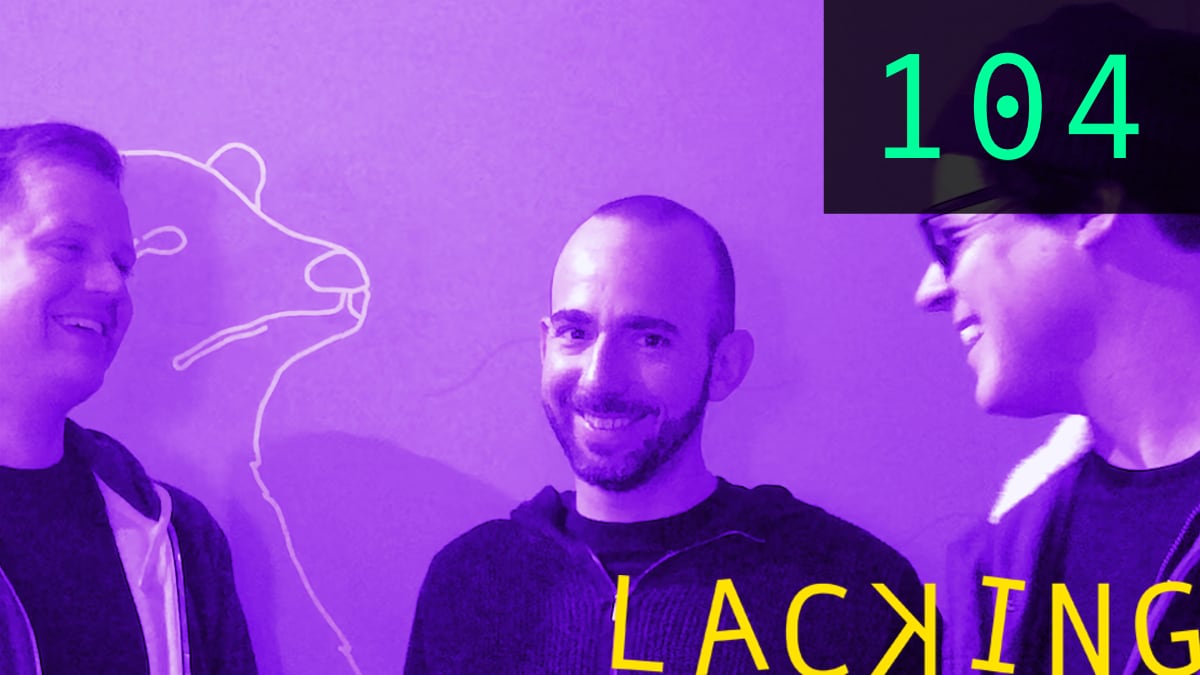 It’s edgy and manic and insistent, and it’ll surely drive your lunatic friends to ask you who is making that racket. Make sure you tell them Clifffs is spelled with three Fs. 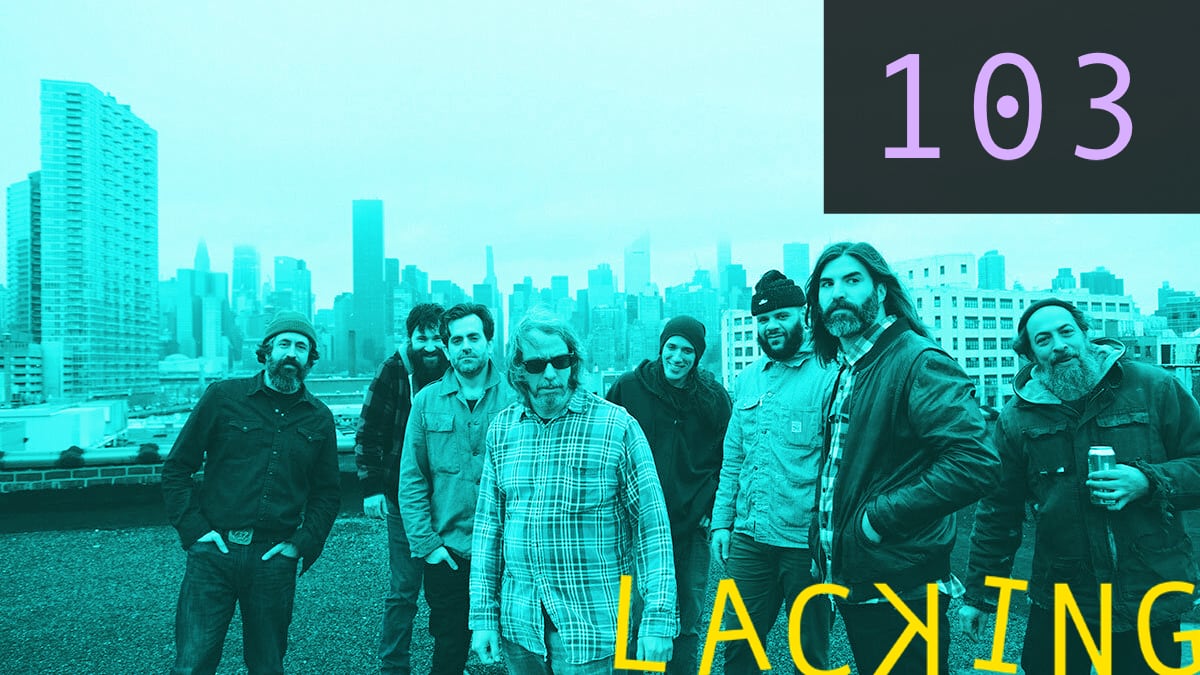 Straight outta Staten Island, the Budos Band has enough energy to power a nuclear submarine for seven months, allowing it to circumnavigate the globe three and a half times. 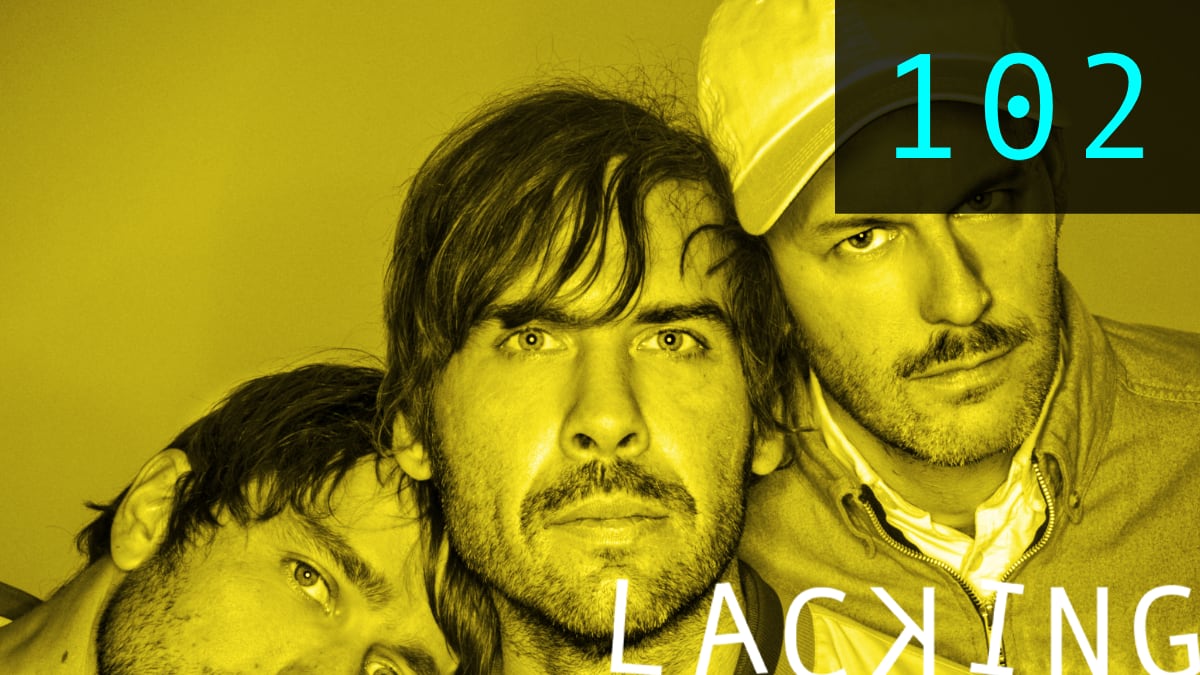 As you may suspect, Peter Bjorn and John hail from Sweden, and as you may expect, they do Anglophonic indie pop better than the Anglophones. 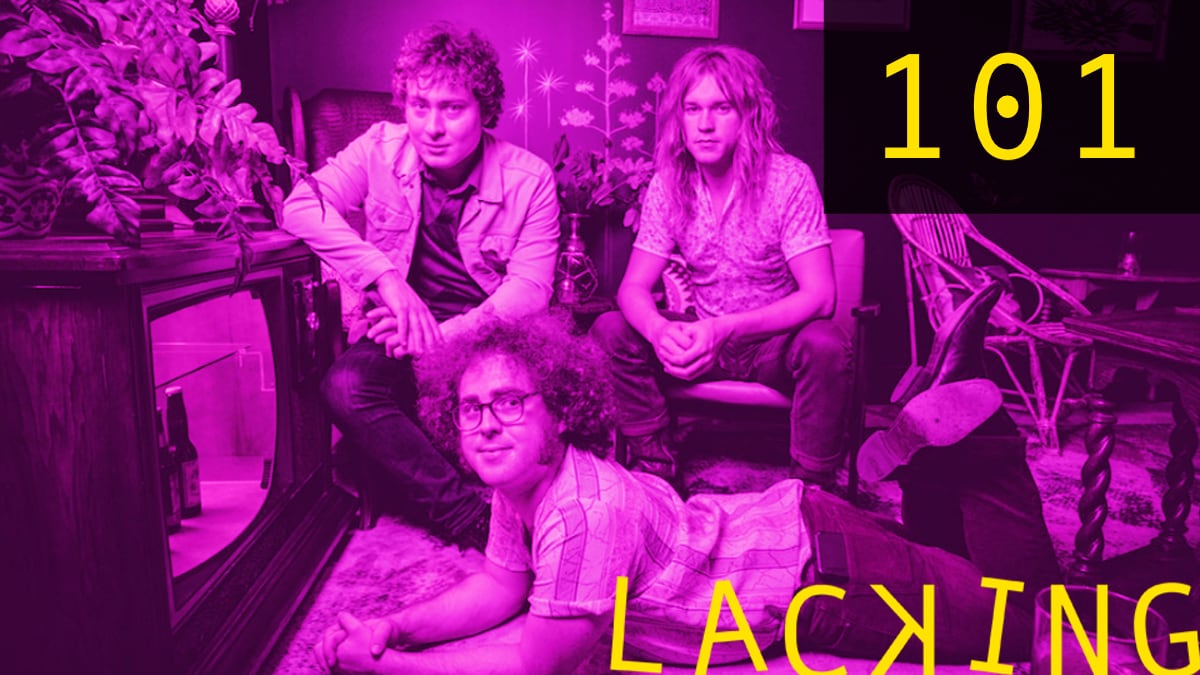 The Woolly Bushmen may look young, but they sound like a rusted IROC Camaro with a busted manifold roaring out of the 7-11 parking lot.

This is the final episode of The Lacking Organization broadcast on WFIT on September 6, 2016. It features guests Ryan Blount and Patty Bleu, who perform songs from their upcoming split 7” and get dragged down the verbal path by yours truly. In between and all around, we play a selection of original music originating in the Brevard County, Florida area, ranging from the last 30 years.

Chopping and channeling norteño music and dance beats, the Nortec Collective blows up like a cheap piñata. Have some candy.

Is it noise, or is it Memorex? The Boredomes don’t seem to care much, as long as they get to make their fine, fine racket.

It’s simple mathematics. Given an “N-th Anniversary of Spinal Tap”, there is no known value for N that will not make you state “crap, Spinal tap was N years ago?”

The Bronco Busters were an all-girl outfit whose brief career had me wishing I was a bronco. One listen to their track and you’ll be feeling your oats as well.