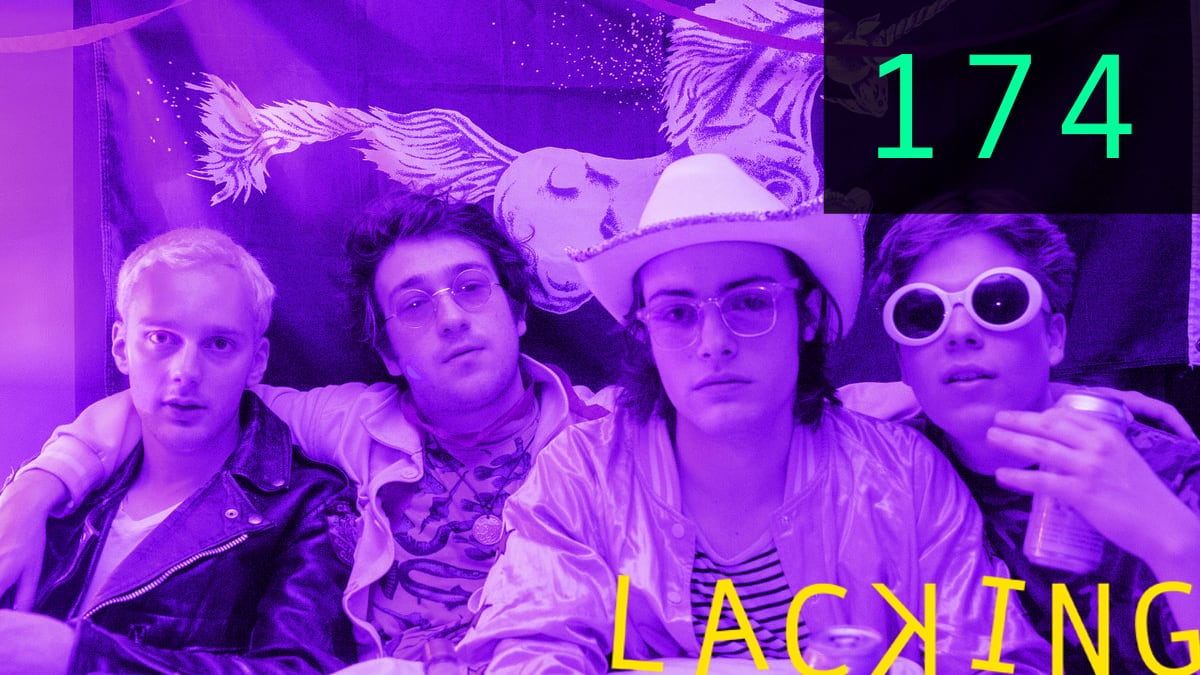 When you are bored with every sound you hear, the Universe will send you an entire collection of songs to make you break out in an involuntary smile, like Goodbye Honolulu’s latest. 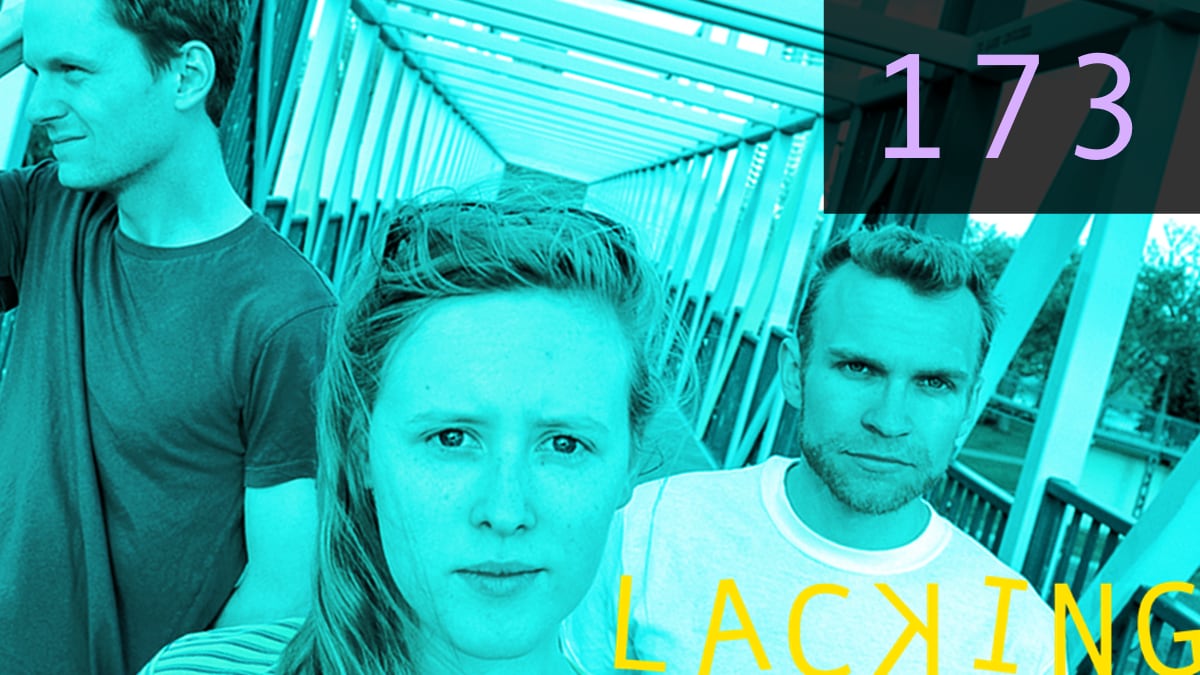 The three-piece punchy pop formula should be familiar to everyone by now, but the sounds of Bad Bad Hats are an elegant proof of their own. 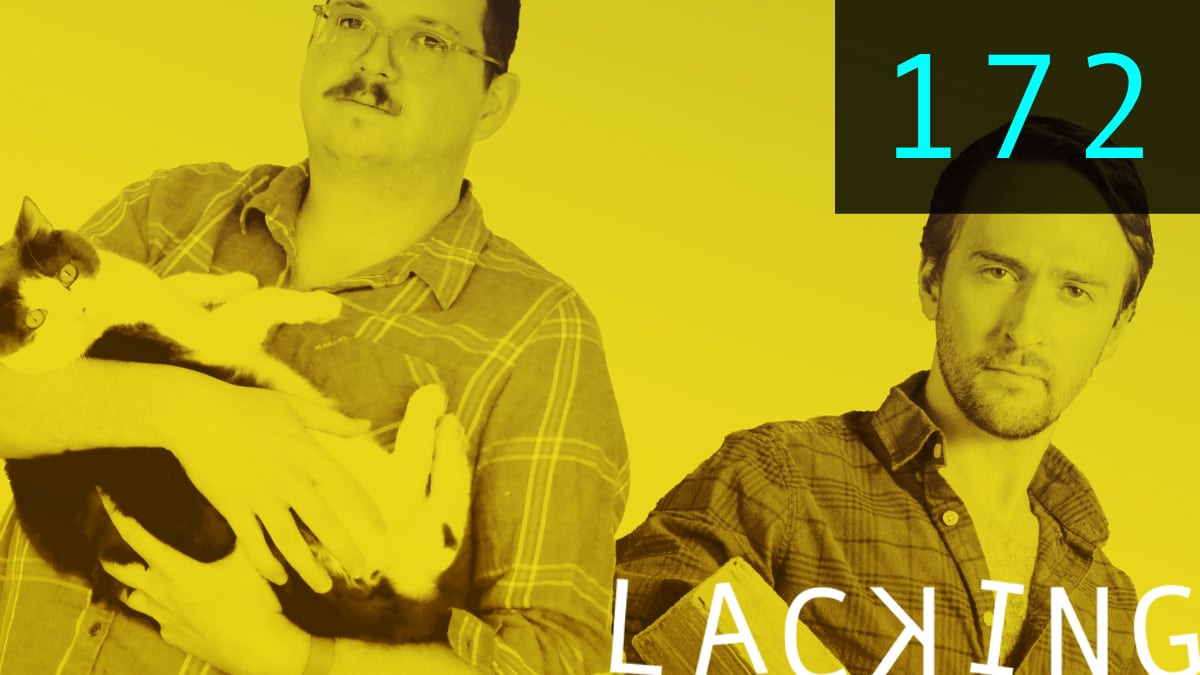 Like pre-teens throwing every liquid into the kitchen blender and daring each other to drink the results, Woody and Jeremy fuse all manner of sounds legitimate and profane into some murky concoction that tastes surprisingly good. 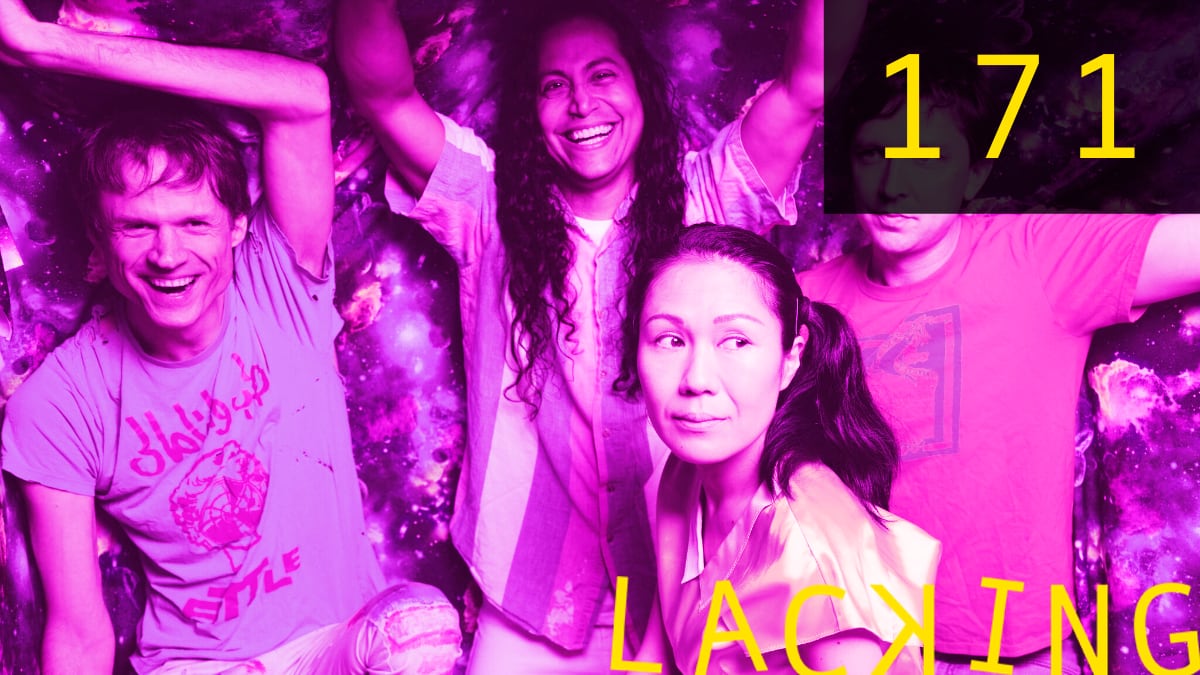 For a quarter century, Deerhoof have been a benchmark for the contrasting dynamics of sweet and sour, spiked and pillowy, and all manner of sounds that should not get along but quite obviously do. 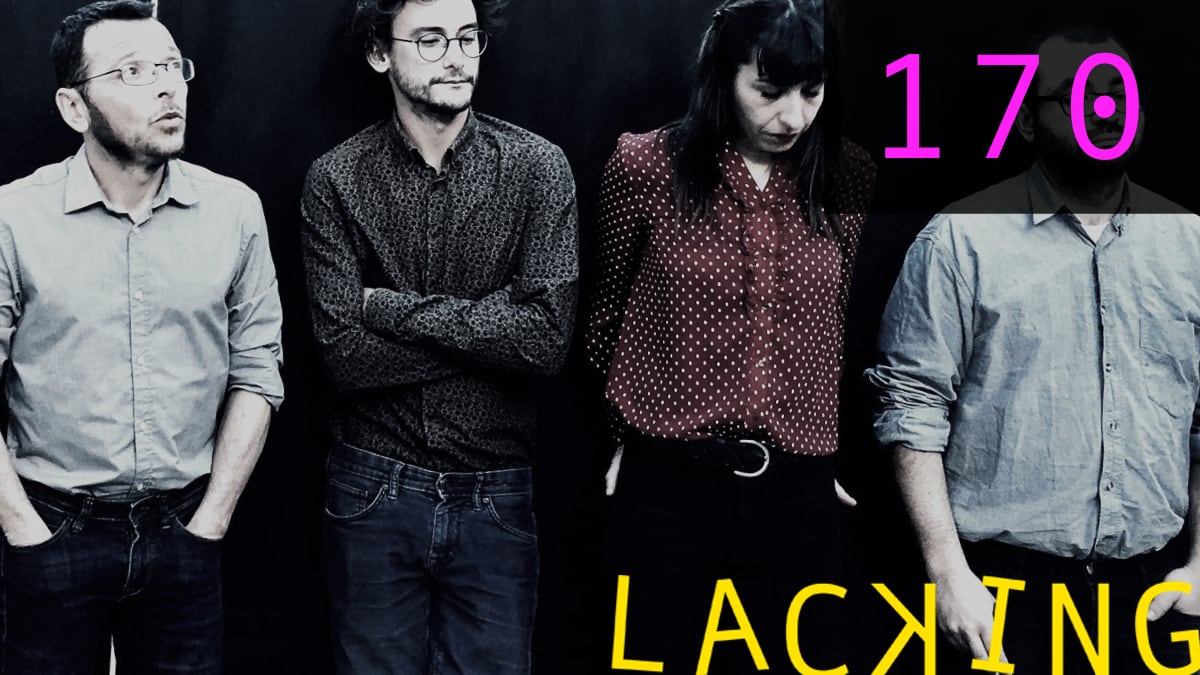 Hailing from the southwest of France, The Llamps build on a sound that’s equal parts New York City grit, San Francisco psychedelia, and spaghetti Western twang, which makes for a pan-global main dish. 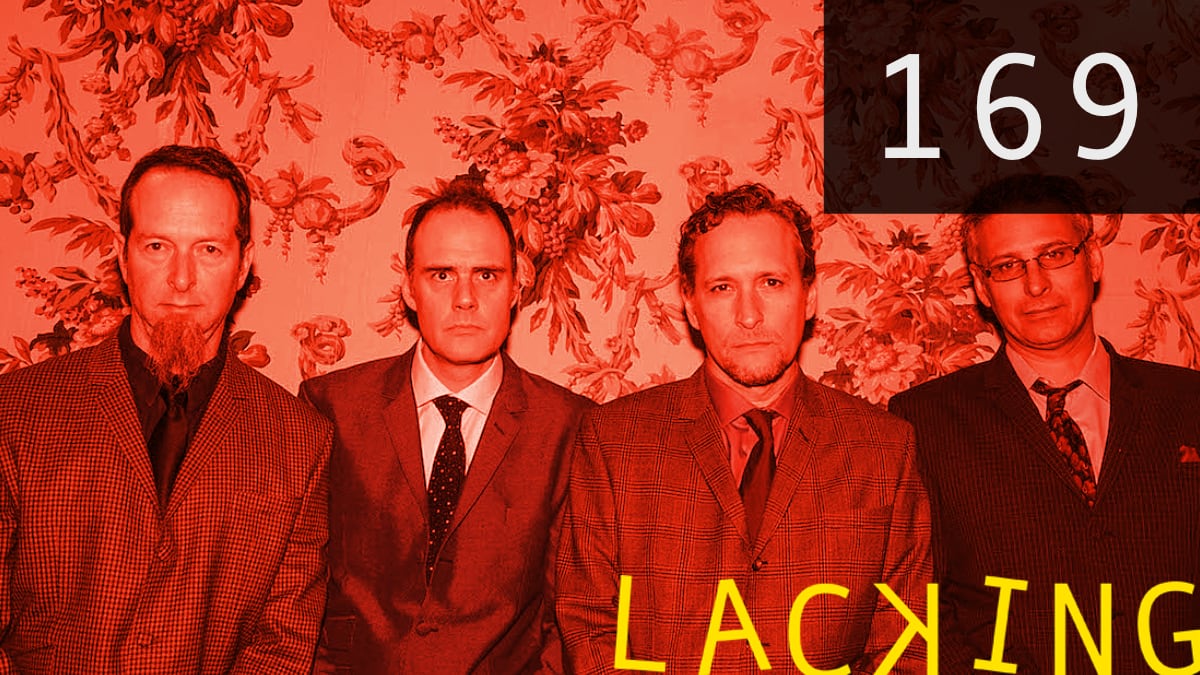 For quite some time, Mommyheads have delivered the sort of complex pop and lyrical insight that fills in the cracks and gaps in your musical thinking with new ideas and sounds. 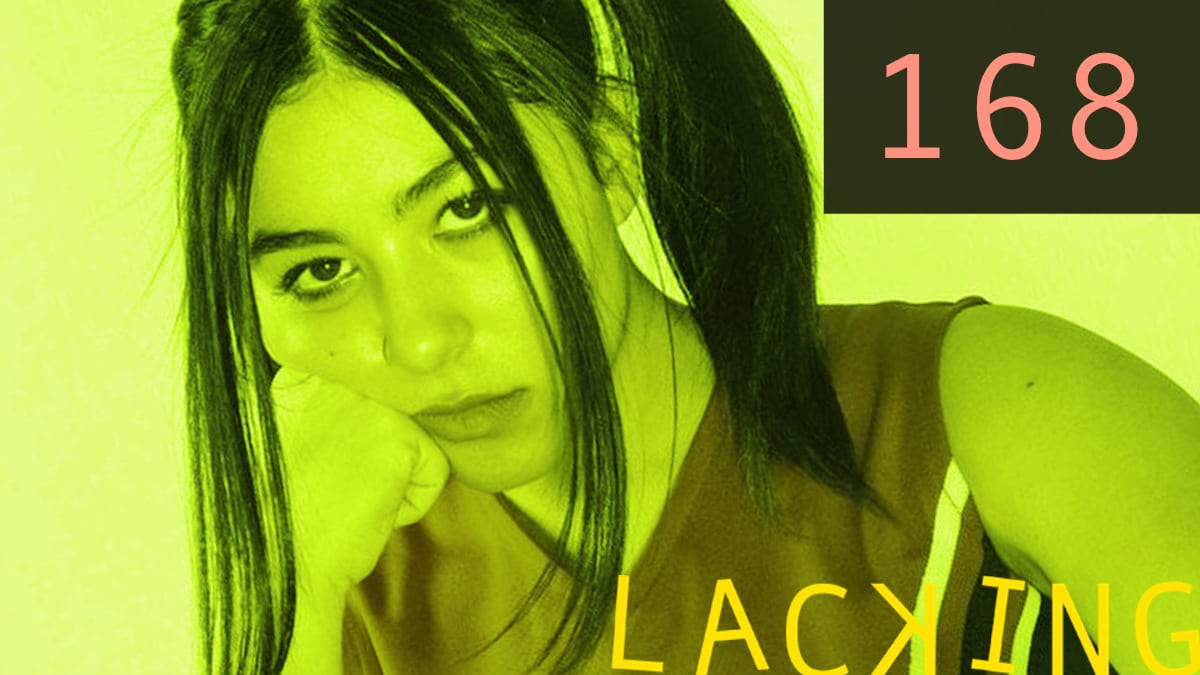 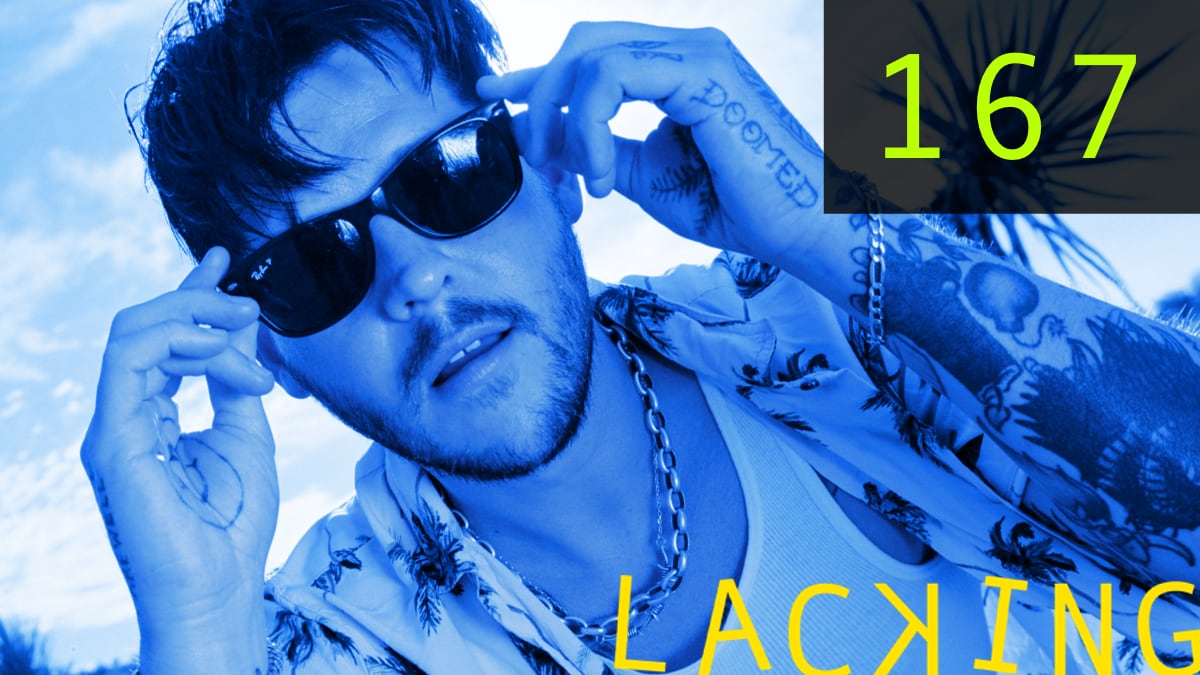 If the name didn’t give it away, there is a very distinct beach slash surf feeling to San Diego’s Wavves and their sun-glittered sounds. 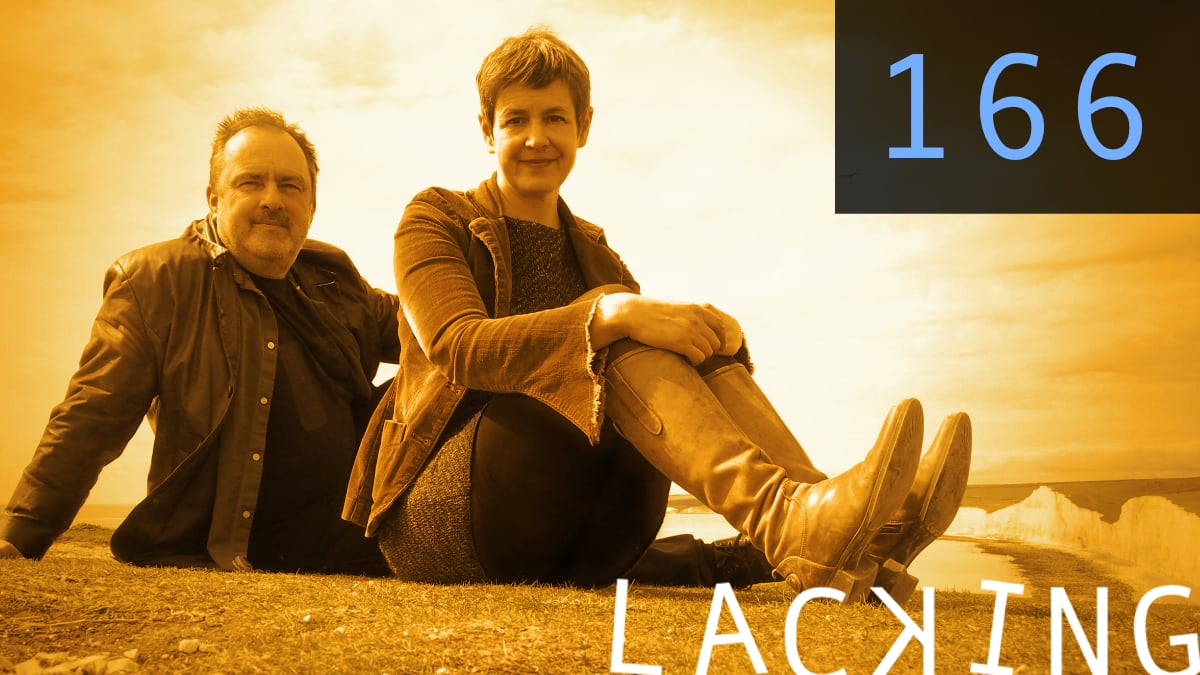 There are several sounds that are most definitely British, and with their clear soaring female vocals and intimate indie pop sensibility, The Catenary Wires are a textbook example of one of them.