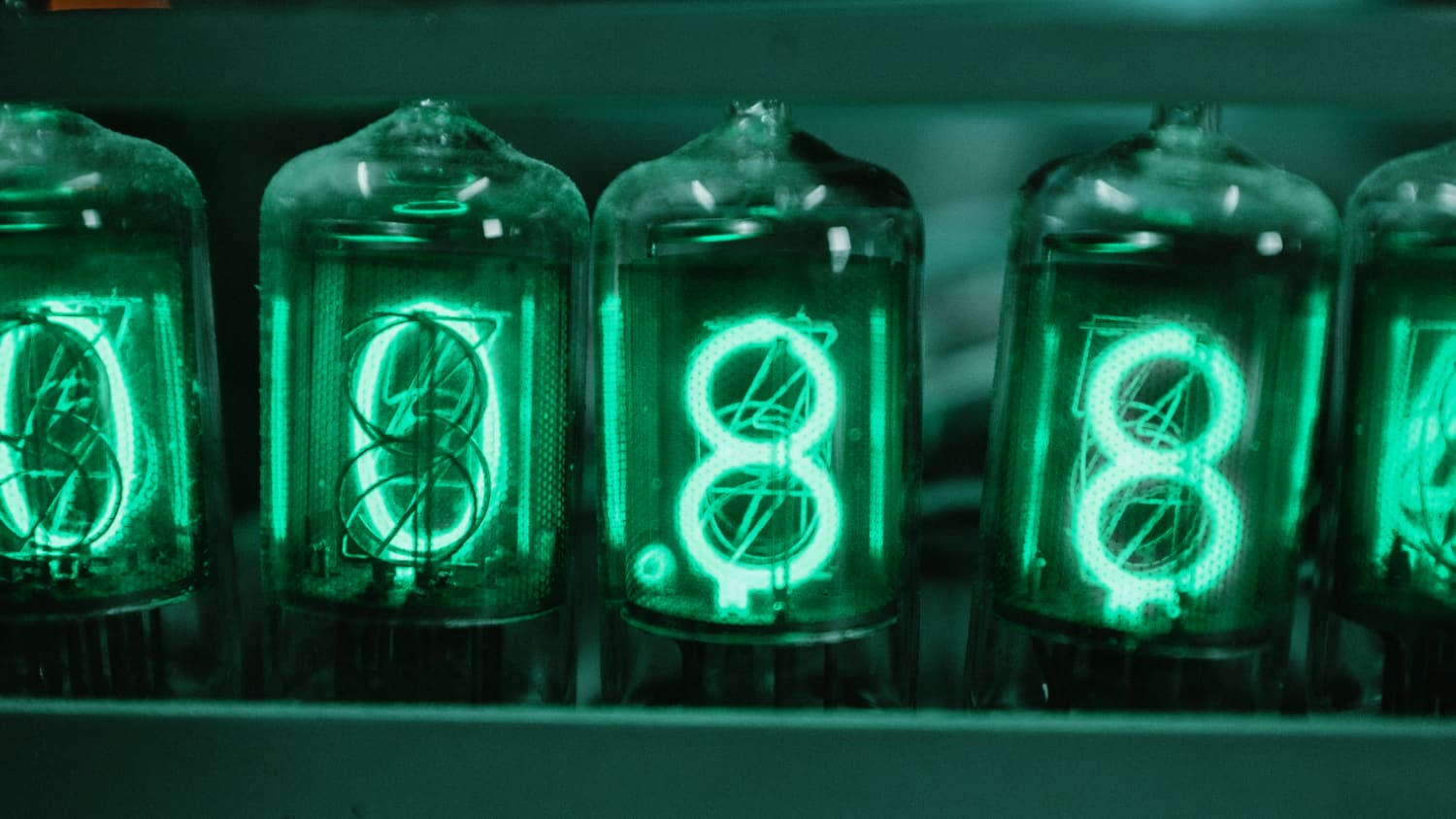 They are everywhere, and some of them are downright weird. My downstairs neighbor once told me only prime numbers could be trusted, but he held a reserve of disdain for 2, which he claimed was too prime for its own good. A big appreciative shout out to Bam Bam, Lily and Generoso, and Redlands Ron for their on-air contributions, and anyone who may have pledged online before or after the show.