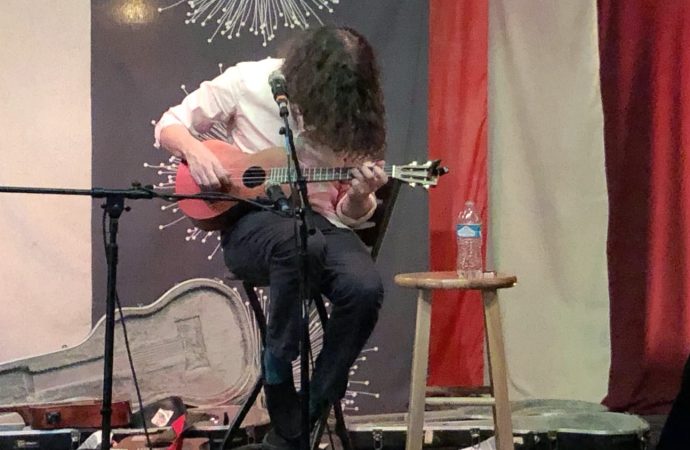 The man behind the curtain

My review of Lou Barlow’s somewhat unexpected and very intimate visit to nearby Fruita was published in Ink 19 today: An Evening with Lou Barlow 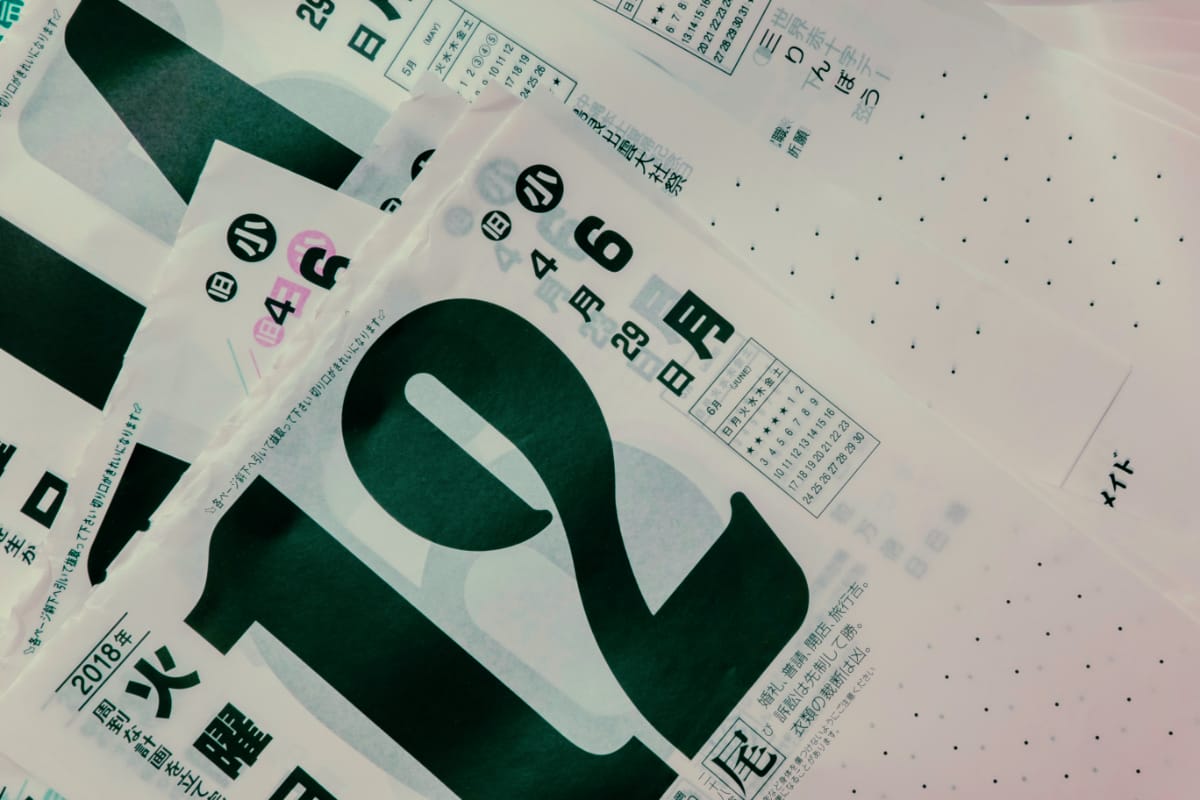 About time for an update

It is the ending of the year, and while it is a good time to reflect on past accomplishments (which you are welcome to do by browsing through the playlists and assorted details, I am filled with that Lacking Excitement to announce that starting in 2019, yours truly and The Lacking Organization will be on the air every Tuesday night from 9 pm to Midnight on KAFM in radiowave format in Colorado’s Grand Valley and streaming online at kafmradio.org.

This will be of no help to those that keep a regular daylight schedule, suitable for a modern hunter/gathererer, but a great boon to those who crave predictability and would like to schedule their Tuesday evenings with bravado, knowing they can rely for an approriately non-sequential soundtrack for their chosen activity. Whatever your mode of consumption, you can now rely on that Lacking Consistency to deliver three hours of fresh tracks and obscure audio fossils every week for streaming at Radio Free America.

An updated schedule of upcoming engagements, and instructions for engaging in synchronous and asynchronous manner, is available at the Radio Activity page. 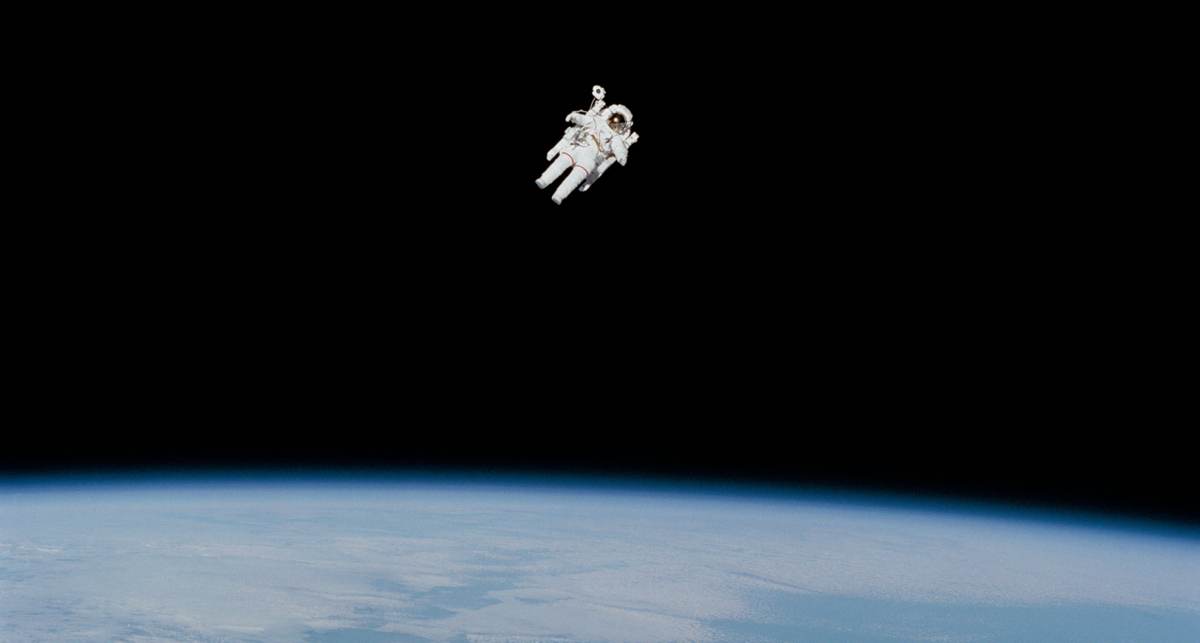 I will be present on the air this coming Friday morning (August 10) from 6am to 9am (Mountain time), attempting my best to assist the navigation of the deep, frightening valley between waking and coffee, or whatever routine you choose to establish your presence upon this sphere.

Plans call for the selection of minimalist compositions, mostly of electronic nature, at varying levels of energy. I’ll do my best to ramp things up from gentle awakening to out and out rambunctious. Join me for the whole ride, or tune in as appropriate on KAFM 88.1 / 96.9 or kafmradio.org.

A schedule of upcoming engagements is available at the Radio Activity page. 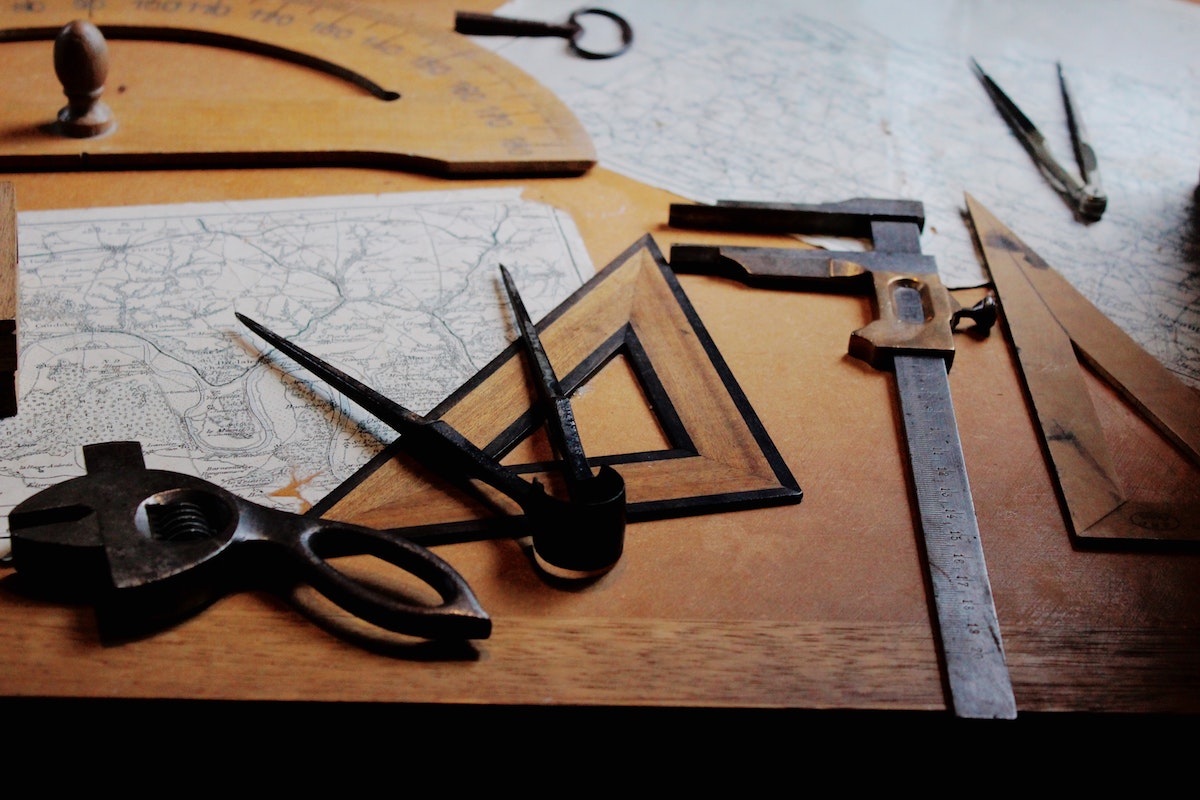 After a nearly three-year hiatus of neglect, this fountain of all things Lacking, spraying its particulate knowledge up in the air and in a lateral direction as determinate as where the wind blows, is back in business, at a shiny new permanent domain featuring a non-standard tertiary domain, and it even has SSL.

The site’s much improved Experience-for-the-User is courtesy of the team at The Gigantico – we are truly grateful for their efforts in turning this heaping pile of tags and code into something resembling an actual Websyte. Along with the fresh new design, this update brings some new site features, including The Lacking Details (a series of brief reviews of current and favorite albums), hyphenation, a schedule of upcoming radio engagements, much improved appearance on smaller screens, and many other enhancements too subtle and varied to enumerate. 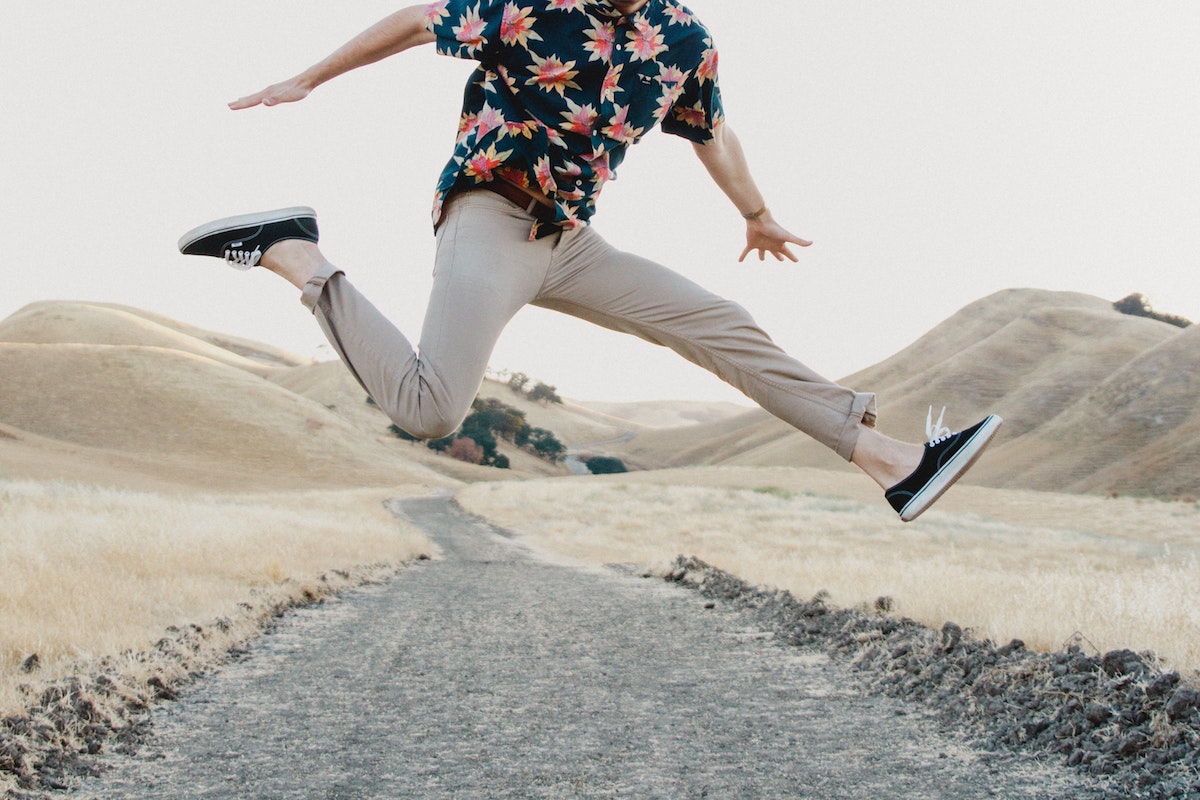 I would like to thank everyone for their support throughout the years and their kind words regading this haphazard sonic corner of the Florida Airwaves and myself, your host. After nearly 30 years in the Space Coast, your host is relocating to the high deserts of Western Colorado.

Fear not! Opportunities abound, and exploratory parties have already identified options to ensure the restarting and continuance of The Lacking Organization. Stay tuned to this space for updates! 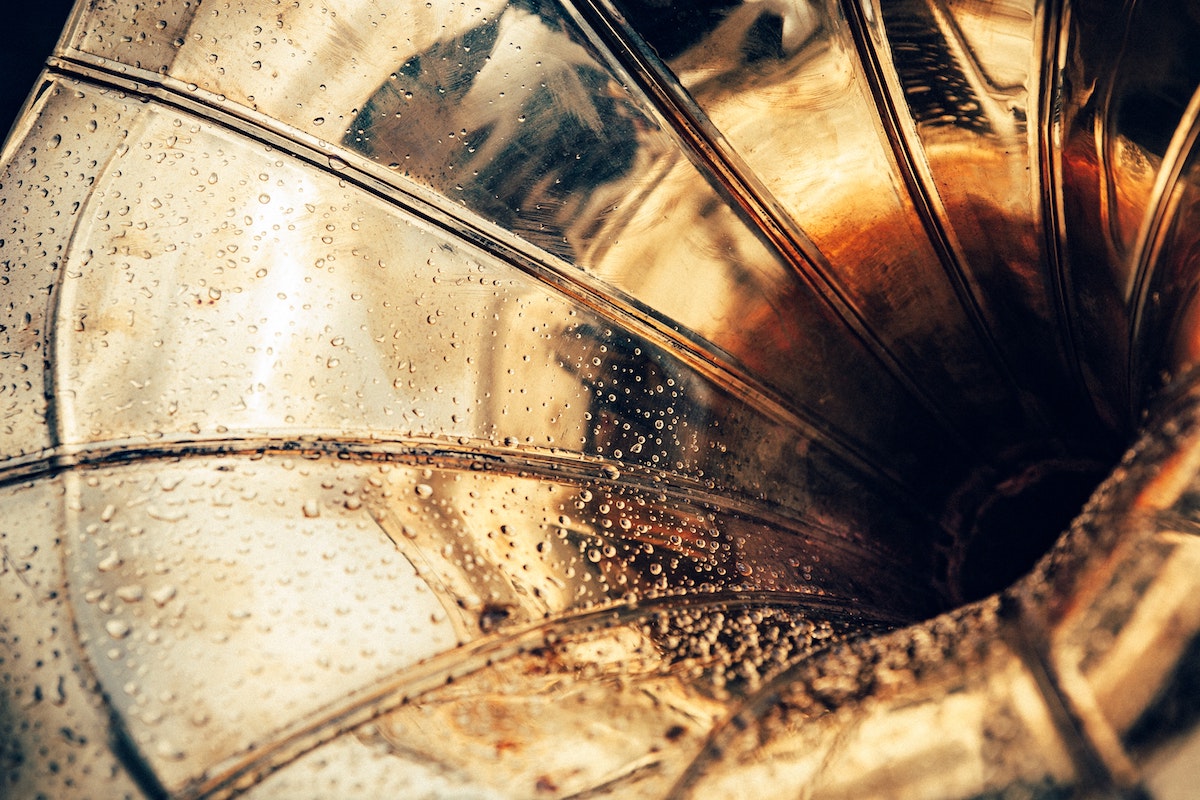 (podcast not actually available for gramophone)

Welcome, curious brethren, to the steam-trunk of compartments and crannies that is Julius C. Lacking’s Unique Musique Emporium, a Scientifick Podcaste! While the quick-witted amongst you instantly query whether this Podcaste has anything to do with science, or mayhap the addition of an ending ‘k’ lends an air of irony, or perhaps olde-tymeness, the slower are rooting around for the promised refreshments. Neither group shall find what they quest for, whatever that may be!

This humble Jockey of Disks is merely plumbing the depths of his audio archive, processing the ill-conceived Silver Discus into the Platonic ideal of the code of Binary, and passing along the choicest tidbits to you, the avid and by now befuddled listener. As you navigate the chronological plane of our Universe, you will be exposed to a multifaceted prime number of tracks, perhaps with your Gracious Host rambling at the start of proceedings.

Now, begone all of you, the Jockey grows tired. Subscribulate to the RSS (which stands for Rectified Station Selector, I am told) with your favorite Podcaste Application Device and allow your ears to witness this magnificence! 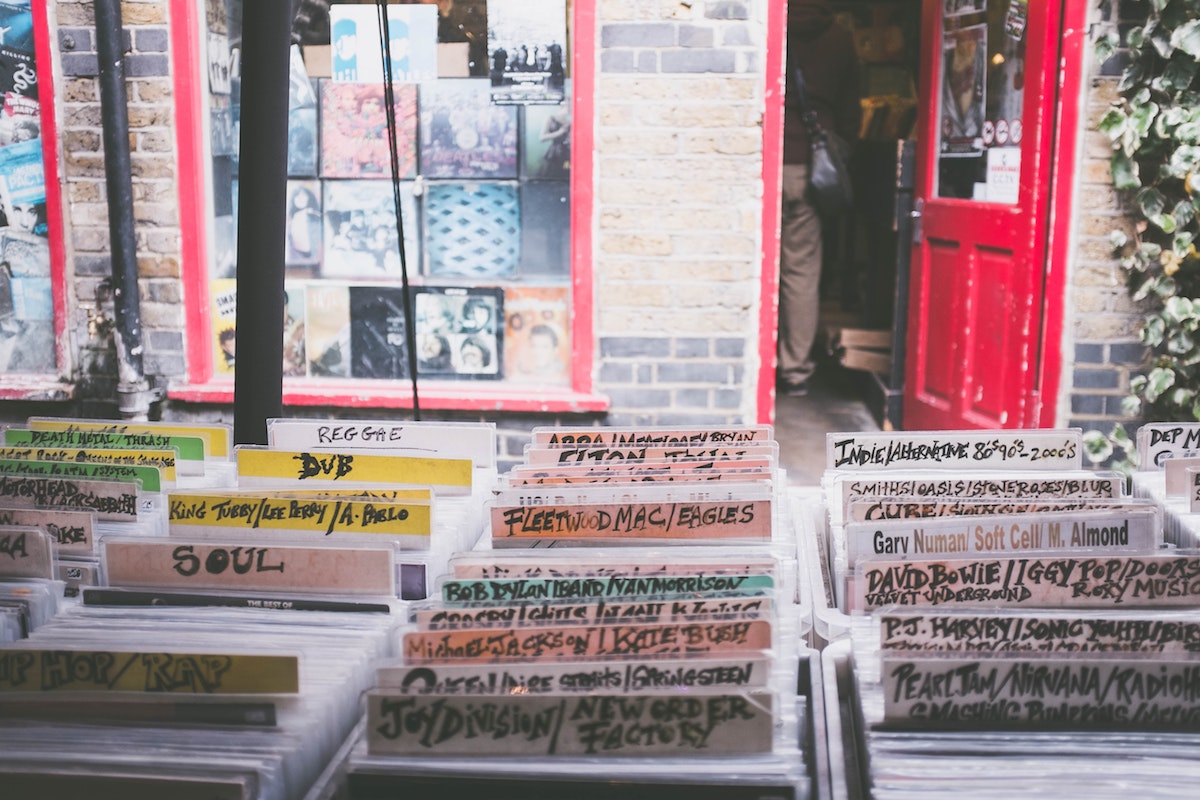