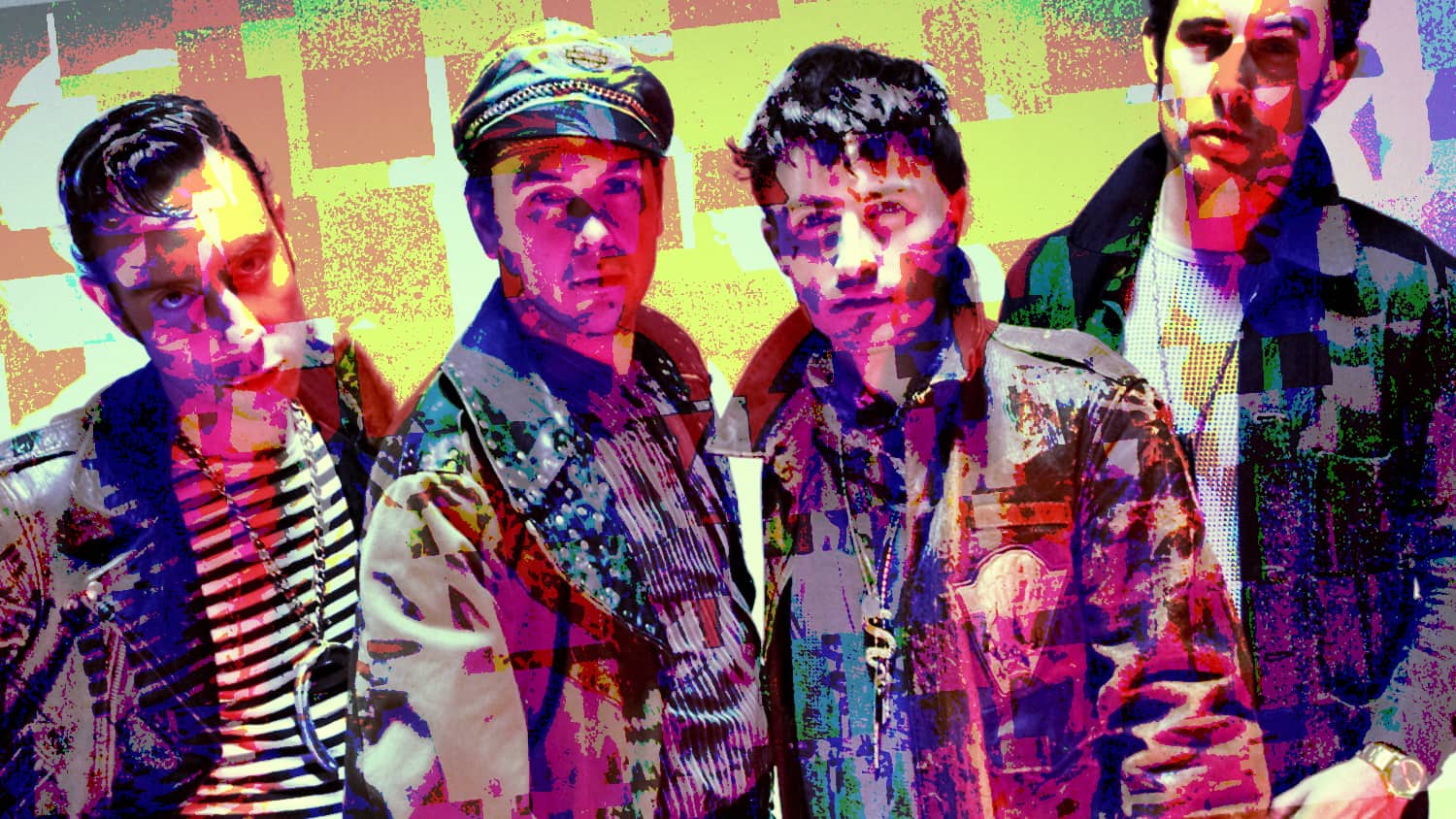 The pair powered down the sand-skis as they approached the slight concavity in the beach that had been described by the vendor in the spice market. The cliffs of Levera National Park did not seem to be an ideal place for smugglers to congregate, but the actuary would be the first to admit they did not know the first thing about smugglers and their habits of congregation. The blacksmith was better versed in these things, and they didn’t seem to be bothered by where the assignment was taking them. As the morning fog absorbed the last echoes of the recently-killed engines, they marveled at the conical shape of Sugar Loaf rising above the azure Caribbean water. 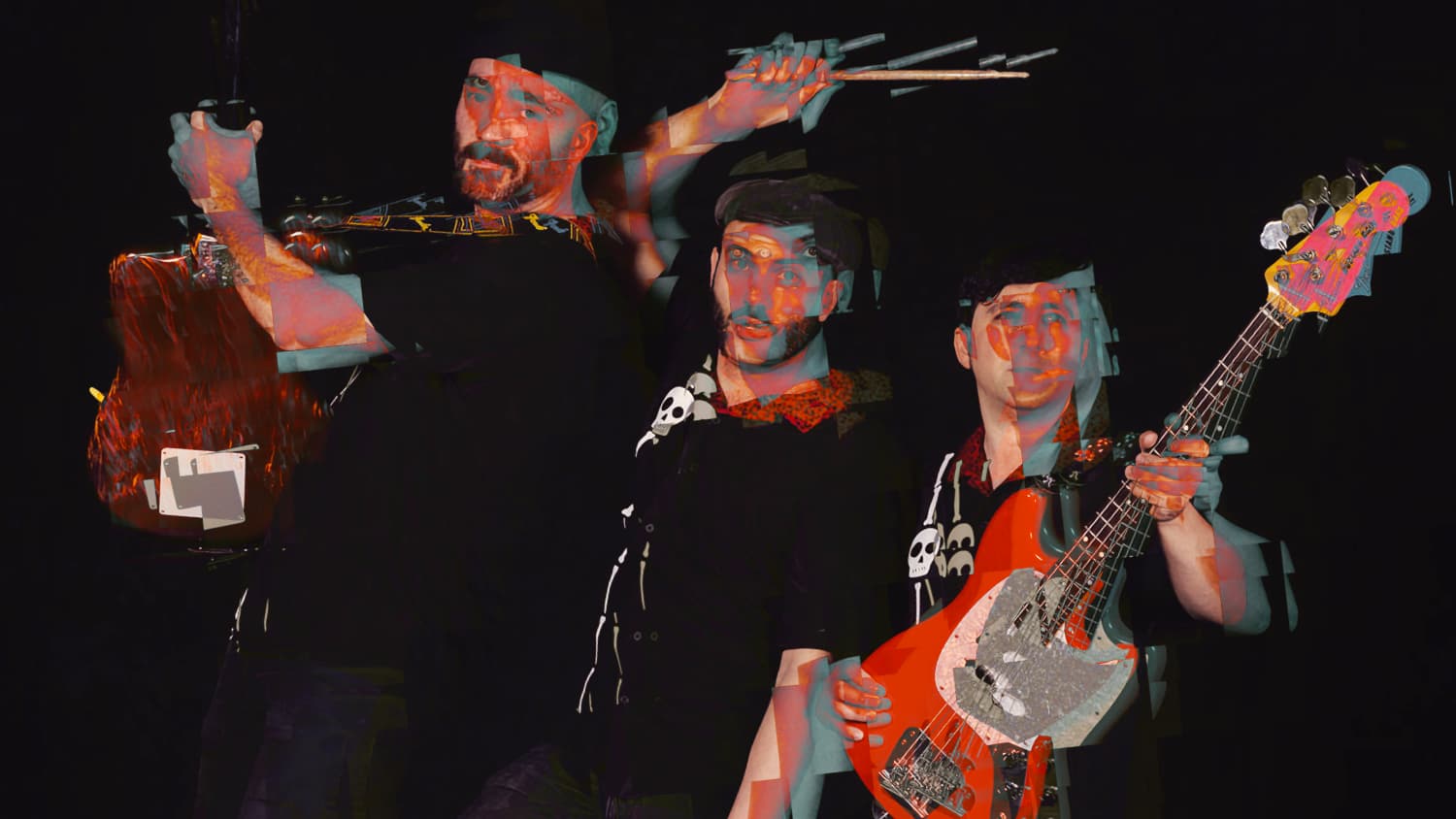 “Did you say you wanted FIVE?” asked the turkey-leg vendor, his incredulity betraying the slightest bit of Norwegian accent. The crowds at the Trondenes Middle Ages Visitor Park thronged past as the young man counted the hands available to the pair before him, performed a simple matching algorithm to the five turkey-legs being requested, and came up with a non-computing value. “We’re hungry,” offered the machinist helpfully. The gymnast kept an eye out for Sverre the allodialist. They needed to have a few words with him about the land titles, preferably in the privacy of the sleek three-man catamaran that had discretely brought them here. The half-darkening of the sky that passed for night at these latitudes meant the usual tactics were out and they would have to convince him to come willingly.

Getting into Darra Adam Khel had not been easy. Getting into Pakistan was relatively straightforward, with the right-colored passports and decoy suitcases full of Western tourist necessities. The ride towards the Khyber Pass had been less so, and the necessary disguises and bribes to get past the checkpoints that turned away foreigners were more of an ordeal than ordinary. The dusty vehicle, neither truck nor passenger car nor jeep but somehow all three, had been recalcitrant for most of the trip, providing constant frequent minor breakdowns, keeping the mechanic perpetually busy. Now they were on a shooting range on the roof of a well-stocked arms shop, surrounded by dozens of identical shops and shooting ranges. As the linguist lifted the replica Berthier carbine to their shoulder, they darkly thought it would be just their luck, after all of this, to be caught in some rooftop crossfire from other purchasers testing their new toys.

The cryptographer tried to once again estimate the circumference of the lighthouse, asking the question aloud and then naming best guesses. The compulsion to know these geometric factors was strong. The agronomist successfully prevented their eyes from rolling. The history of this place was more interesting, having provided a high point from which to shine a light for centuries, currently for Estonia but briefly for the Kingdom of Torgu. That last bit of trivia was relevant because they were here to meet with the self-appointed Official Court Jester, who had requested they journey to this location on a rented tandem bicycle. They had also requested ice cream, “any color except white.” It waited in a cooler strapped to the bicycle’s ample frame.

The screen door banged against the frame of the small building that was once Cisco, Utah’s non-bustling post office. It’s like a ghost town abandoned by the ghosts, mused the cinematographer. Whatever once haunted this place left out of boredom. Meanwhile, the blacksmith methodically tapped the foundation along the perimeter of the building. They had brought the infractometer over from the side-by-side they had arrived in, but sometimes the old ways worked best. The rhythm etched out a Namibian bossanova that had been popular in the ‘70s. The entrance to the silo complex had to be near. 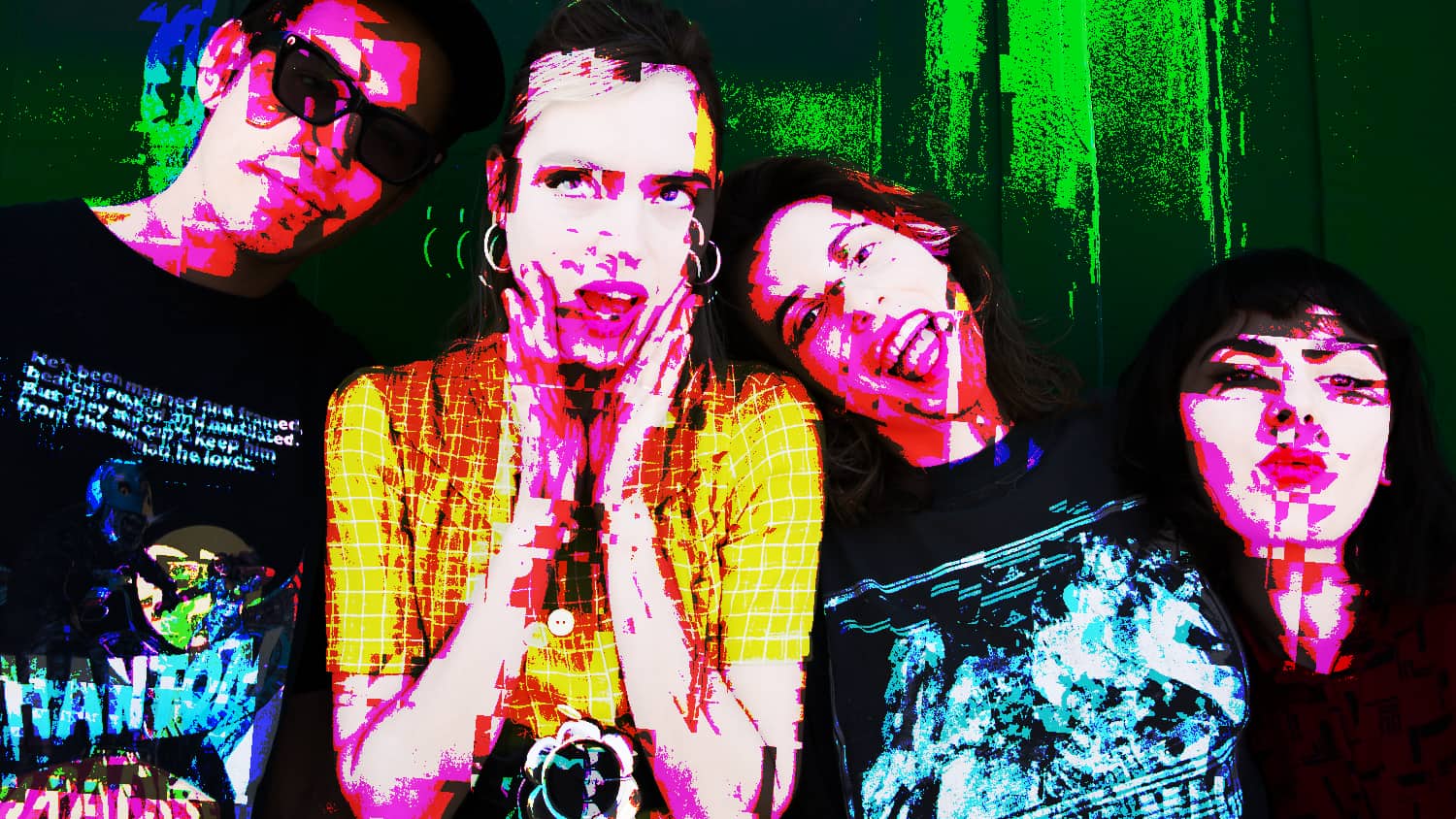 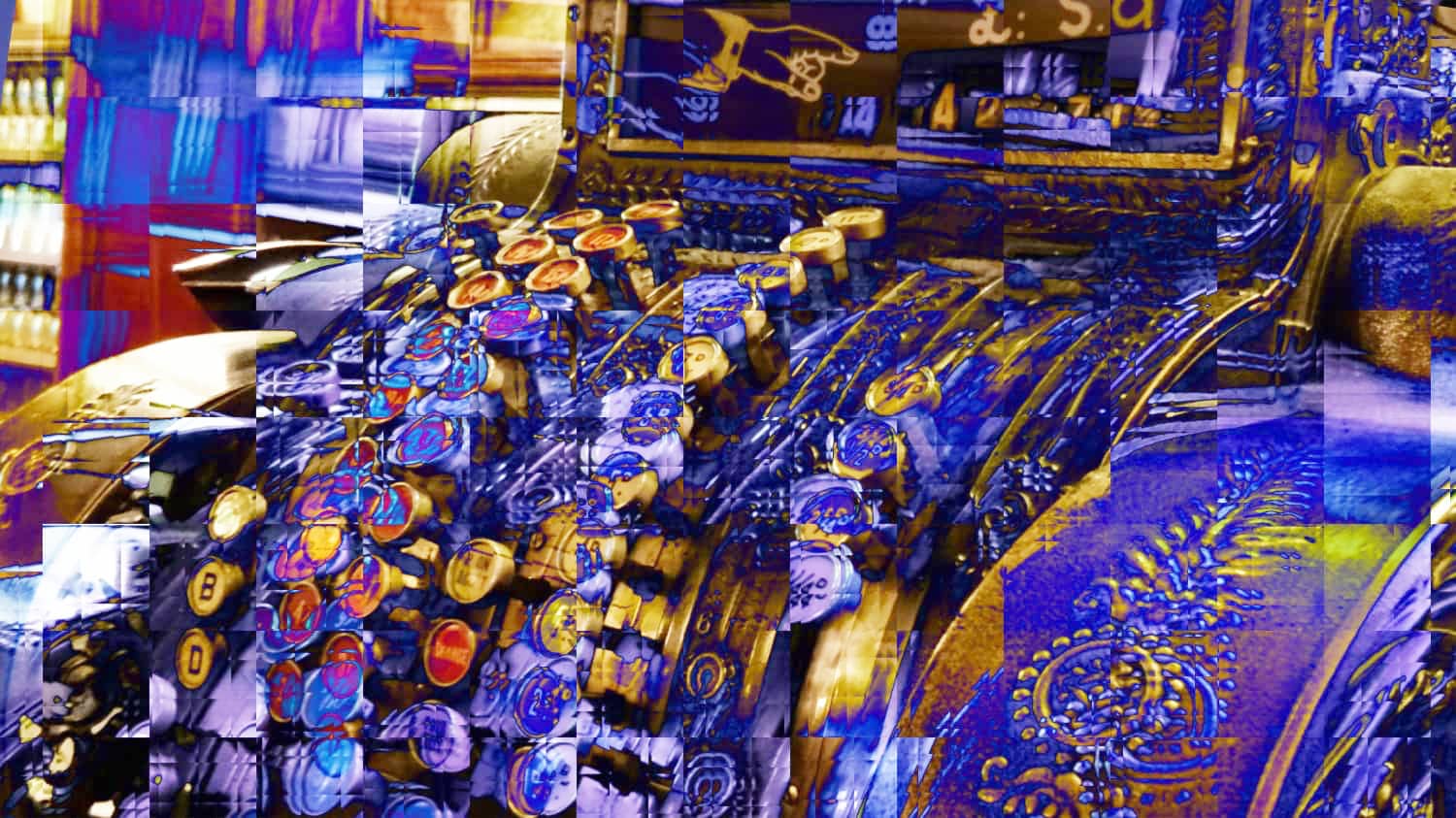 Photo by David Carboni on Unsplash

It’s all about the Benjamins, or more like the Hamiltons and Jacksons as we play music to encourage our listeners to become funding members of KAFM. We make no attempt to be subtle here.

Out of all the ways there were to get into Zugdidi — they could have taken the ekranoplan, for example — the agency had chosen the bus. This exasperated the developer to no end. Their gear sat somewhere in the guts of the green behemoth, guarded by six different hardware and software protocols, but it still felt queasy to be so far removed from it. The meteorologist peered across the botanical garden to the Dadiani palaces. Somewhere in there, a nondescript yogurt stand would have a small radio playing Konnakkol techno. They were to purchase two cones and overpay. Instructions would follow.